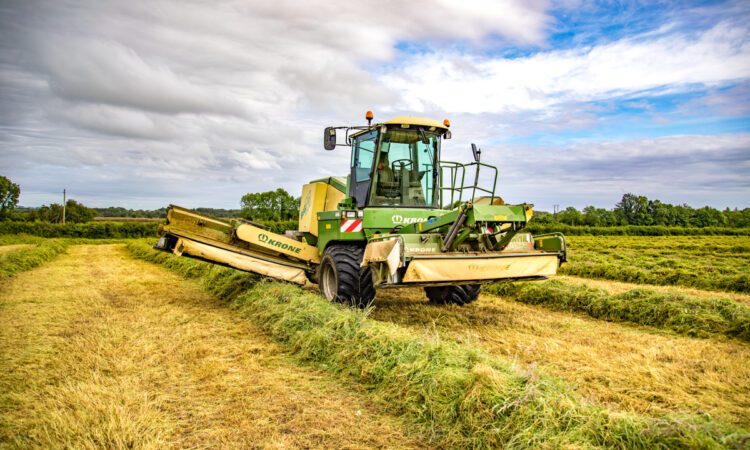 Agricultural contractors have been left to “pay the price” for what have been described as “neglected field conditions”, according to the chief executive of the Association of Farm & Forestry Contractors in Ireland (FCI), Michael Moroney.

Farmers have been urged to examine their farm planning deficits by the FCI as the first-cut silage programme comes to an end in the east and south of the country.

The association has reportedly fielded numerous calls from members – located across the country – highlighting new challenges that they are increasingly facing, as a result of what they believe are “significant farm planning deficits”.

Commenting on the issue, Moroney said: “The extremely high levels of stone and tree branch damage to machines this year is adding significantly to contractors’ costs, as they struggle to maximise the opportunities provided by the good harvesting weather to ensure that their customers get the best possible silage crops into pits quickly and cleanly.

Our members are reporting increasing levels of machine damage to mowers, tedders and harvesters this year.

“The fact that the late spring conditions made land rolling difficult – but not impossible – has added to the challenges in fields where slurry was spread and which were grazed.

“Silage contractors are now paying the price for the advice given to farmers not to roll land, for fear of stunting grass growth,” he added.

‘Everything from boulders to bed frames’

Continuing, Moroney explained that silage contractors have picked up “everything from boulders to bed frames”.

He added that one contractor reported that they picked up a full-size field gate with a “new and expensive self-propelled mower”.

“We are asking farmers to take time to examine their planning deficits that resulted in land not being checked for stones and fallen tree branches prior to this season. We are asking them to understand that contractors want to get their work done as fast as possible.

“This year Irish contractors have invested more than €25 million alone in expensive and modern silage-harvesting machinery.

These machines cannot cope with neglected field conditions – which are on an increasing number of farms – and are resulting in huge machinery repair costs, not to mention significant downtime.

“This situation also serves to create delays for other farmers in the harvesting pipeline,” Moroney explained.

These delays mean that unnecessary backlogs can build up, the chief executive of the FCI added.

He warned that these backlogs can increase the time-related pressures that contractors face, thus putting the health and safety of their employees at risk “as farmers naturally seek to maximise weather opportunities”.

Moroney also highlighted that the silage-making process is the most fuel-demanding process in Irish agriculture.

Speaking on the matter, he said: “FCI research has shown that the 36% increase in agricultural diesel fuel costs – to €0.75/L in 2018 compared with 2017 – will add in excess of €500/day in fuel costs to the overall running cost of a modern Irish silage contractor harvesting system.

This is challenge enough for contractors, not to mention the additional machinery repair cost challenges resulting from poor field conditions – which could have been prevented in many cases.

The FCI has called upon farmers to ensure that fields and farmyards are in good condition, so silage-harvesting machinery and their operators can perform to their optimum ability for “cost-effective harvesting”.

“That demands a basic level of farm planning and land management, which most farmers must understand,” Moroney concluded. 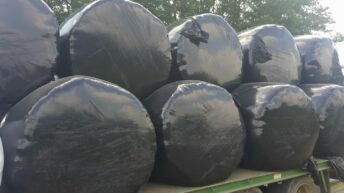 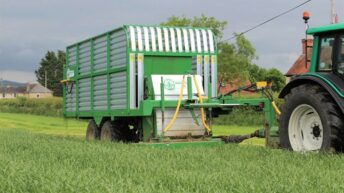 How to make best use of zero-grazed grass