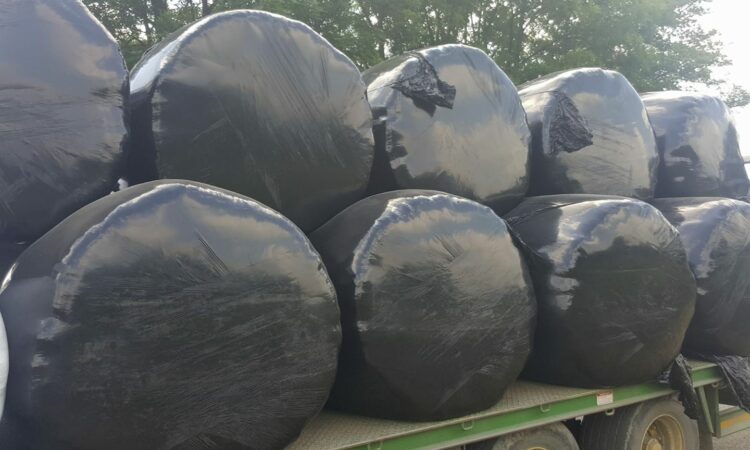 A tractor and trailer carrying bales of silage was recently stopped by members of An Garda Siochana, because no straps had been applied to the load.

The Kilkenny Roads Policing Unit came across the tractor-trailer combination late last week, according to a post on the Garda Siochana Kilkenny/Carlow Facebook page.

The vehicle was “grounded” until straps could be applied and the load was deemed properly secured – a task which only took a few minutes to complete, the post on social media added.

Travelling with an unsecured load poses a number of risks for both the driver of the vehicle and other road users, according to the Road Safety Authority of Ireland (RSA).

Unsecured or inadequately secured loads can shift when a vehicle is in motion and may cause:
Advertisement

Meanwhile, a load must not drag on the surface of the road, so as to cause damage to the road or to be liable to cause danger, the RSA also warned.

Load security is not just the sole responsibility of the vehicle driver. Employers, vehicle owners, drivers as well as loading and unloading staff all have a role to play in ensuring loads are secure, the RSA said. 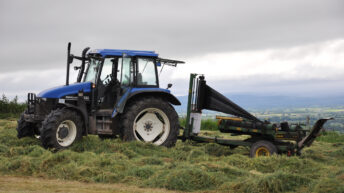