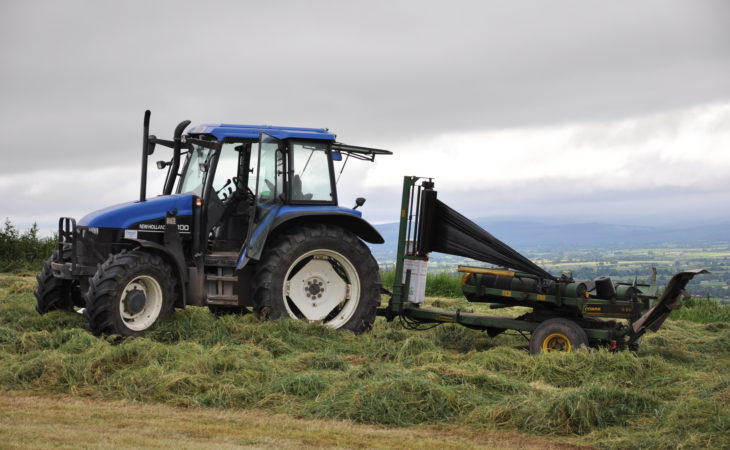 It looks as if midweek showers will interrupt farmers and agricultural contractors who are busy replenishing supplies of forage ahead of next winter.

Today will be rather cloudy, but there’ll be some sunny spells and it will be a largely dry day, according to Met Eireann.

Isolated showers will occur, but these will mainly be confined to the north-west. Temperatures are forecast to reach between 16º and 20º, with values set to be the highest in the south.

Tonight is expected to be dry with clear spells, while temperatures are likely to fall to between 9º and 11º. Winds will be mostly light and occasionally moderate from a northerly direction.

As it stands, conditions for both drying and spraying are very favourable – but conditions could suffer due to the showers forecast for midweek.

Meanwhile, soil moisture deficits are between 30mm and 60mm. This, plus the effects of high temperatures, is putting a serious restriction on grass growth, Met Eireann warned.

Continuing, the Irish meteorological office added that Atlantic frontal activity should resume during the latter stages of the coming week – bringing some relief in the process.

Tomorrow, Tuesday, is set to be another mainly dry day with sunny spells and light northerly winds.

Once again there may be just isolated light showers; these are forecast to mostly affect the west and north-west – but could bubble up anywhere, Met Eireann said.

Highest temperatures could reach between 17º and 21º, with the warmest values again expected in the south.

Tomorrow night is forecast to be dry with clear spells, with temperatures dropping to between 7º and 9º.

A dry and warm start to the day is likely on Wednesday, as increasing southerly winds may bring a change in the weather conditions.

Clouds will increase along the west coast and thicken to bring rain there by the afternoon. The strong southerly winds will continue bringing that rain eastwards during the rest of the day, but it will be Wednesday night before the rain reaches eastern areas, Met Eireann explained.

Temperatures on Wednesday will be between 16º and 18º generally.

The rain is set to continue in many places on Wednesday night, turning heavy in the north of the country for a time. Lowest temperatures will hover around 10º.

Overnight rain is forecast to clear on Thursday to give a mostly dry day with sunny spells and a few showers early on, mainly in the west and north-west.

With temperatures varying between 16º and 18º, winds will be fresh to strong westerly – easing through the day.

At the moment, Friday is looking mainly dry with just isolated showers and a little cooler with southwesterly winds, Met Eireann added.

The current indications for the weekend suggest that unsettled conditions are most likely, with rain at times and southwesterly winds. 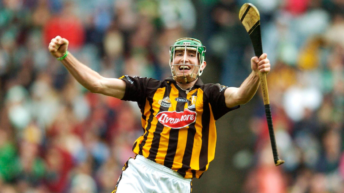