‘More activity around the rings’ likely given Turkish approval 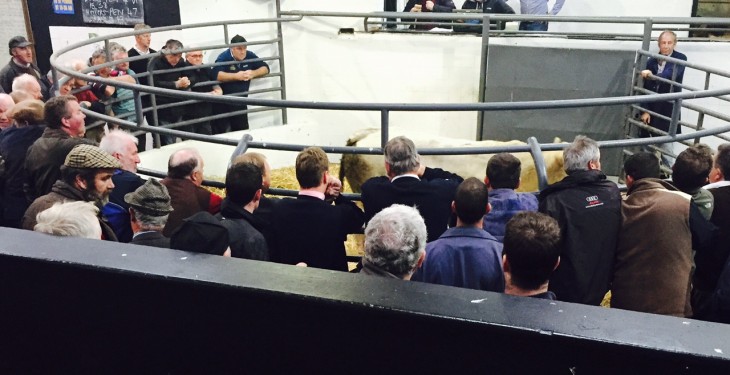 News that private-sector buyers in Turkey have been given the all clear to purchase weanling bulls in Ireland for export should see “more activity around the rings“, according to Minister for Agriculture, Food and the Marine Michael Creed.

It was first confirmed on February 1, 2018, that private-sector buyers in Turkey would be permitted to import cattle for fattening from May onward.

In anticipation of the opening of the market to Turkish buyers, Irish exporters have been busy sourcing weanling bulls. However, it is understood that no contracts have been finalised – at present – between Irish livestock exporters and private buyers in Turkey.

Also Read: Turkish buyers given green light; but not ‘all systems go’

Commenting on the developments, Minister Creed said: “When we were [in Turkey] earlier in the year we met with Minister Fakibaba; he did say to us that he was going to open the market to private buyers.

So there should be more activity now in the rings in terms of procuring cattle for that.

“The one point that I will make is that key to maintaining that industry is everyone working to comply with the highest animal welfare standards; because every move we make in this space is being watched – and rightly so,” he said.

The minister underlined the importance of live exports to the Irish beef industry.

“We have worked hard at it and we will be looking at more live export opportunities; it’s part of all the deliberations that we take in terms of destinations for trade missions etc.

“This is really important; it is what we secured when we were there earlier in the year and it is great to see it coming to fruition now,” he added.

Concluding, he stated that there is ongoing engagement between Irish and Turkish officials – meaning that there is a capacity there to work through any issues that arise. 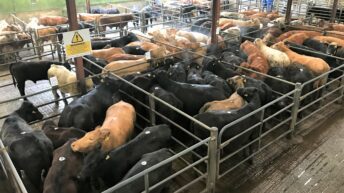