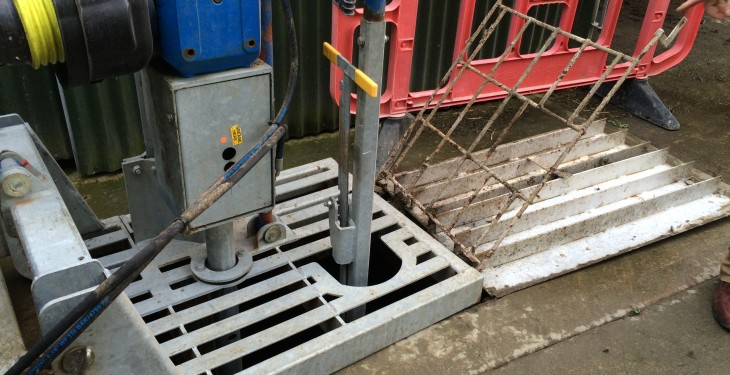 Emergency ambulance crews in Northern Ireland have responded to a call at a farm in south Armagh on Friday afternoon, May 24.

It is understood by local publication, Armagh I, that a man in his 60s was overcome with slurry fumes and an ambulance arrived at the scene on the evening of the incident shortly before 6:00pm.

It was also reported that the accident occurred on the Tullyherron Road area, between Whitecross and Glenanne, around 5:00pm.

The air ambulance attended the scene and the cause of the incident remains unknown at this stage but Armagh I has reported that the injured man is now recovering.

Meanwhile, also last week, a man was airlifted to hospital following a farm accident that occurred in Baileborough, Co. Cavan, on Tuesday, May 21.

According to a statement from An Garda Síochána, the incident occurred at around 12:00pm just outside Bailieborough, when the man – who is aged in his 60s – was attacked by a cow.

According to the statement, the farmer received “serious injuries”. However, the injuries the man sustained are not believed to be life threatening.

Following the incident, the man was transported to Tallaght University Hospital, where he is received further treatment for his injuries. 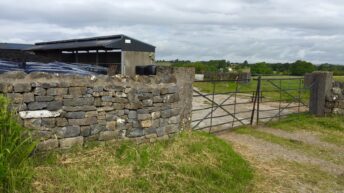 Farmer airlifted to hospital after being attacked by cow