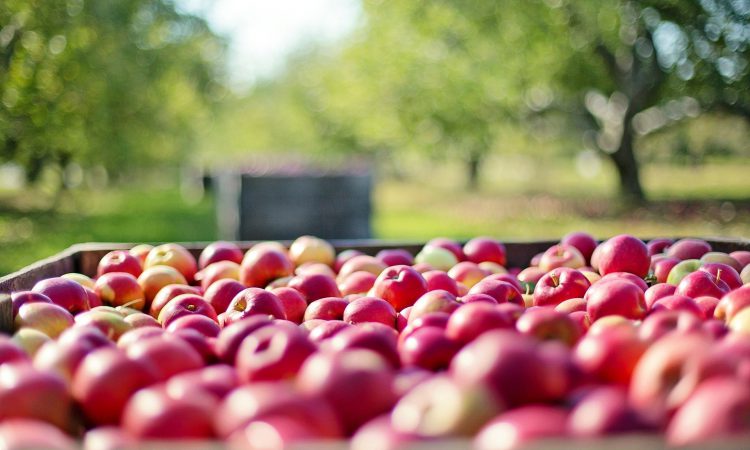 On this World Food Day (October 16), it has been announced that Ireland will contribute €1 million to next autumn’s UN Food Systems Summit.

Speaking at the launch of Concern Worldwide’s Global Hunger report, Minister of State with responsibility for overseas development and diaspora ,Colm Brophy, said that Ireland was amongst the first to call for this event.

He added that Ireland’s support will enable stakeholders, including: Least Developed Countries; those experiencing conflict; and Small Island Developing States, to prepare effectively for the summit.

“Their input will help ensure that the summit outcome will deliver the change in global policies which these stakeholders need if they are to build sustainable food systems and make progress towards the Sustainable Development Goal of achieving zero hunger by 2030,” the deputy said.

This is an online event to launch the 15th annual publication of the Global Hunger Index (GHI), a report jointly published by Concern Worldwide and Welthungerhilfe.

The GHI is a tool designed to measure and track hunger at global, regional, and national levels. GHI scores are calculated each year to assess progress and setbacks in combating hunger.

‘Food systems’ encompass all people and the entire range of actors and their interconnected activities in feeding a population: this means growing; harvesting; packing; processing; distributing; selling; storing; marketing; consuming; and disposing of food.

The UN’s ‘State of Food Security and Nutrition in the World’ report, published in July 2020, estimated that 746 million people (9.7% of the world population) were exposed to severe food insecurity in 2019.

Moreover, the report warns that the impact of Covid-19 may add between 83 and 132 million people to the total number of undernourished people in the world in 2020 (previously estimated at 696 million). 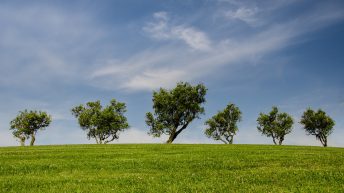