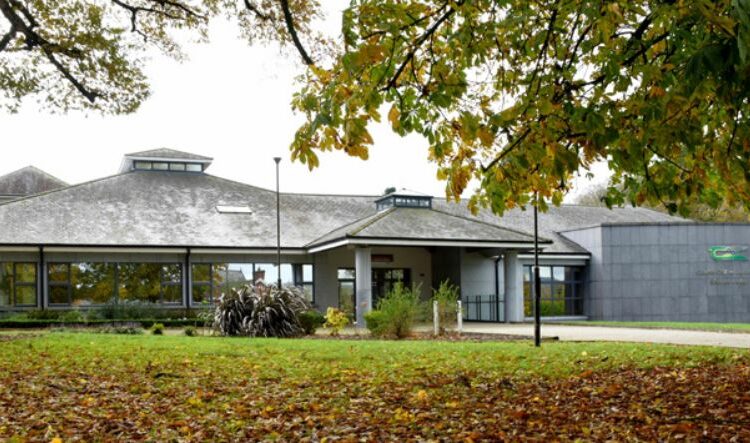 Macra na Feirme has welcomed comments from Minister for Agriculture, Food and the Marine Charlie McConalogue, who said that he would seek a meeting with Minister for Further and Higher Education Simon Harris on agricultural students.

Speaking on RTÉ Radio 1 this morning (Friday, October 16), Minister McConalogue said he wanted to meet with Minister Harris on the issue of the exclusion of agricultural students from third-level student Covid-19 support measures.

It is critical that they are not discriminated and disadvantaged by excluding them from the recently announced €18 million in student support scheme in July and the additional €50 million announced in the budget.

“Excluding up to 6,000 students due to their course choice is grossly unfair at a time when we are being told ‘we are in this together’. Now is the time for Minister Harris to deliver for agricultural students and include them in the student support funds,” Duffy insisted.

“These students do not deserve to be discriminated against,” Duffy added, saying that Macra would continue to raise the issue with both ministers.

There are approximately 6,000 agricultural students, 4,000 of whom are solely affiliated with their respective agricultural colleges.

That issue aside, Macra broadly welcomed Budget 2021 as it “makes an important commitment to the future of agriculture”.

The young farmers’ and rural youth organisation lauded the increase of €179 million for the Department of Agriculture, Food and the Marine’s budget next year, with Duffy saying: “This budget makes an important commitment to the future of agriculture that only young farmers can deliver on.”