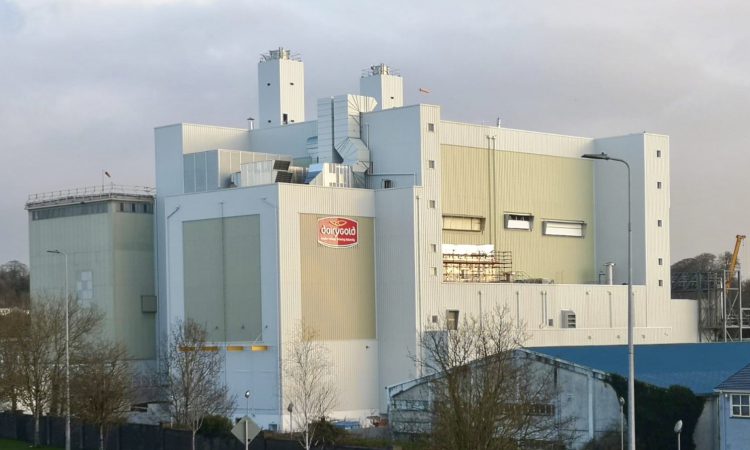 Dairygold has become the latest processor to reveal its hand for September milk, announcing a price boost for its suppliers.

In a brief statement today, a spokesperson for the southern cooperative said:

Dairygold has increased its September quoted milk price by 1c/L to 31.75c/L, based on standard constituents of 3.3% protein and 3.6% butterfat, inclusive of bonuses and VAT.

“This equates to an average farm gate milk price of 38.59c/L based on average September milk solids, achieved by our suppliers, for all milk supplied to Dairygold.

“Global markets have continued to be resilient over recent weeks. However with milk flows expected to increase by approximately 1.7% year-on-year and against a background of weaker global economies, down side risks remain.

“As is customary, the board will continue to review milk price on a month by month basis,” the spokesperson concluded.

In a statement, a spokesperson for the west Cork group said: “Carbery has maintained its milk price for September.

If this decision is replicated across the four west Cork co-ops; Bandon, Barryroe, Drinagh and Lisavaird, this will result in an average price for September of 32.4c/L, inclusive of VAT.

“This price is inclusive of 1cpl in support which continues to be paid from the Stability Fund.

“The price is exclusive of SCC or any other adjustments which may be made by the co-ops,” the Carbery Group representative concluded. 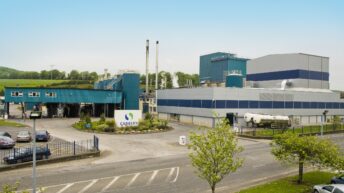