‘Without Moneypoint as it was, we would definitely not have Kilrush as it is’

On July 8, ESB called its staff at the Moneypoint Power Station outside Kilrush, Co. Clare, into a meeting and informed them that the company needed “to realign operation and resources with a new lower running regime”.

ESB pointed out that due to market pressures, carbon prices and increases in renewable energy, the power station was running far less than previously and there was, therefore, a need to introduce the lower running regime which, it added, “will take time to develop and finalise”.

100 people were let go and the plant is now operating to minimum capacity with 94 or so people still employed there.

Whether or not the facility survives as is, or whether a more sustainable industry replaces it remains to be seen, but whatever the outcome the people of Kilrush are under no illusion about the economic boost it provided to the area.

And that is something they “will always be grateful for”.

From strength to strength

Meanwhile, one business that grew to full strength on the back of Moneypoint Power Station’s employment record in Kilrush is Patrick Bourke Limited – a menswear store in the heart of the town.

It is a family business that is now in its fourth generation and is owned and managed by Paul Moroney.

Moroney himself admits that much of that success has been built on the back of Moneypoint and the opportunities it provided for local people.

Only for Moneypoint we wouldn’t have Kilrush as it is now.

He continued: “It has been the driving force of many things – it provided jobs for skilled people as well as those who were unskilled; many people who went into Moneypoint unskilled ended up becoming skilled because they were trained within the system.

“Over the years, entire families moved to Kilrush because of the employment opportunities available to them at Moneypoint. 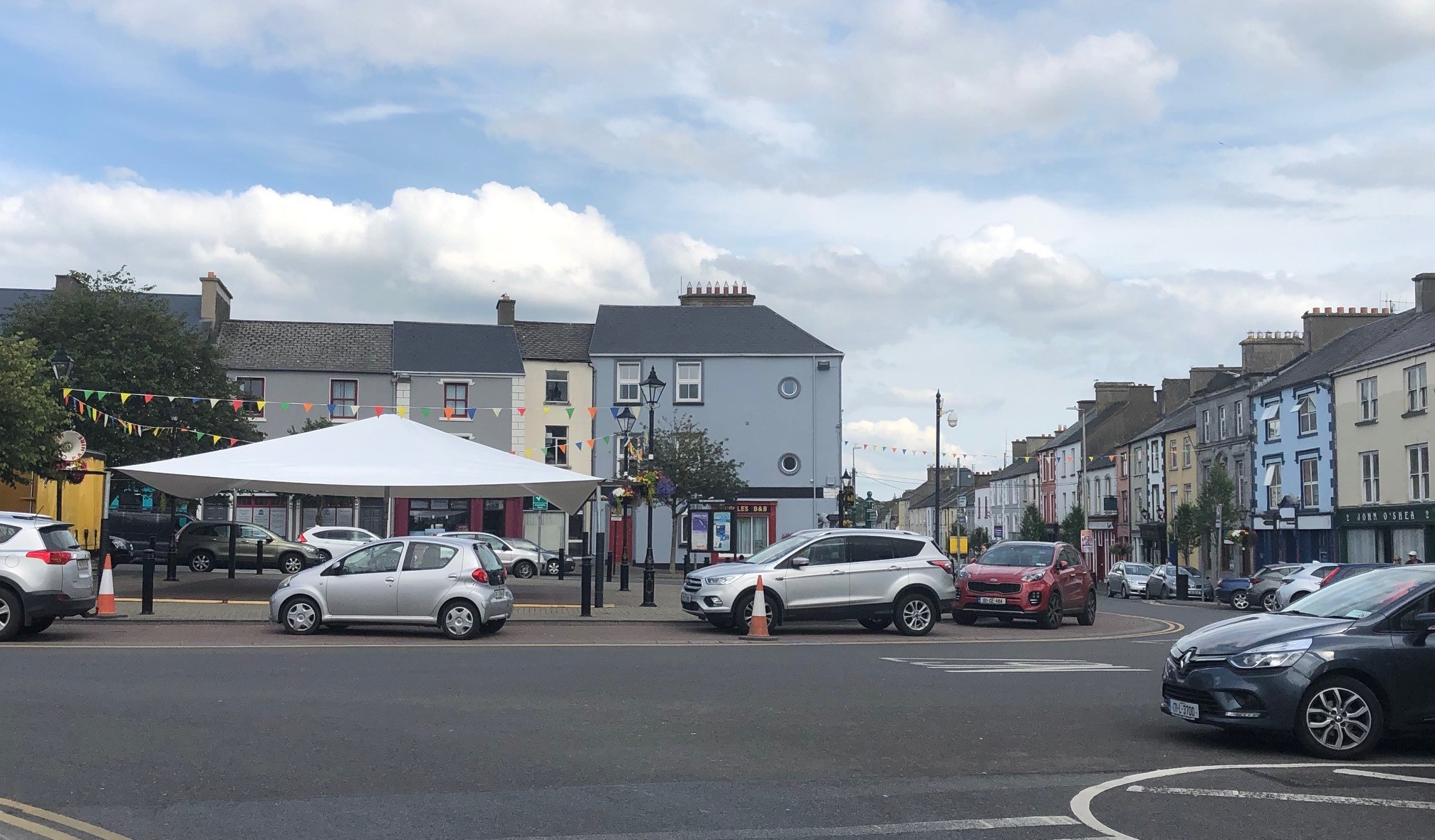 “ESB was providing employment at the plant and people came from all over the country to live here – those people contributed to the local economy and helped to build up Kilrush into the thriving town that we have here today.”

The catalyst to change

Moroney went on to say that “without Moneypoint as it was, I don’t think that we would have Kilrush as it is now”.

Moneypoint is vitally, vitally important to this region on so many levels and there are major concerns around here about what is going to happen to the site going forward.

The Co. Clare businessman added: “The site is huge up there and if Moneypoint goes, there will be a huge void left behind. 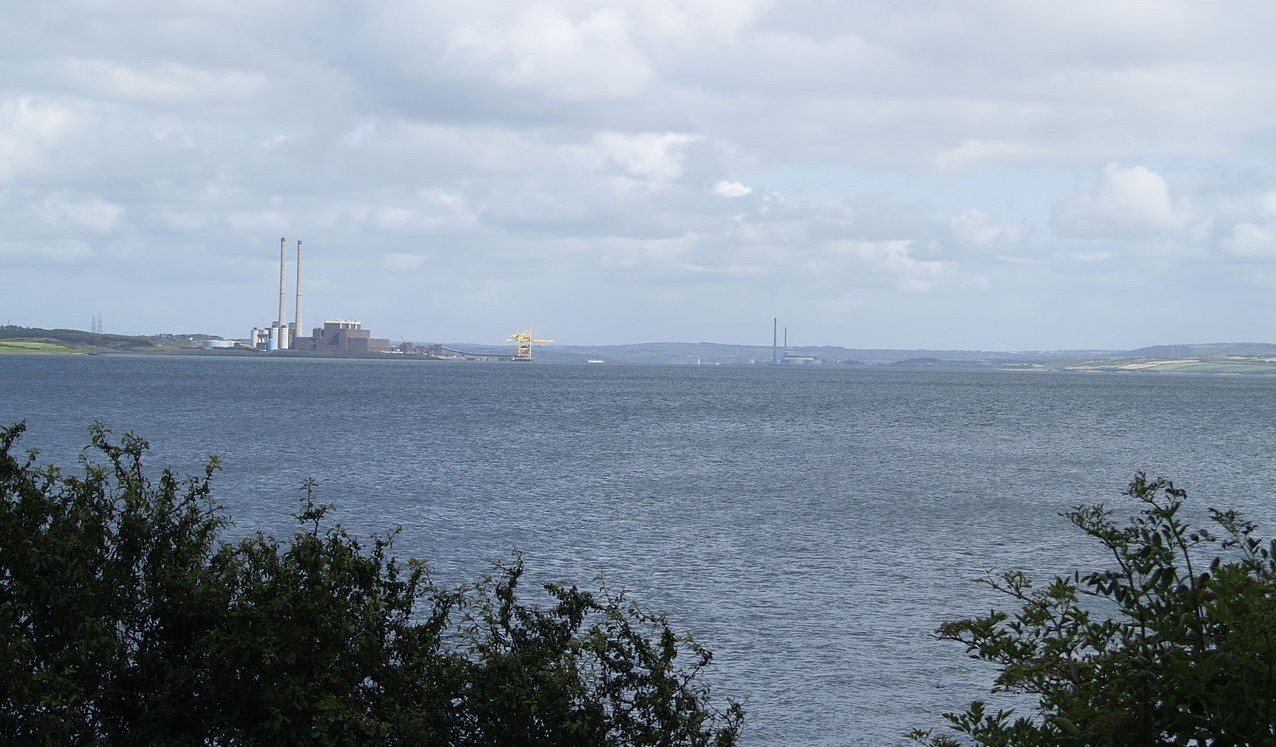 “Full-time employment there also contributed to other service jobs at the site. Moneypoint is also built on the deepest port in Europe and there must be opportunities for this area in relation to that?

We need to ask ourselves if it is no longer going to be used for power generation, then what else can be done with the site and the facility?

“ESB installed wind turbines at the site in an effort to generate its own energy; the company built its own concrete plant – it has done everything it can over the years to keep the site operating to maximum capacity.

Moroney went on to say that 10 years ago Moneypoint was providing 75% of Ireland’s electricity needs.

Now, he added, “it is barely registering on the grid”.

We all understand that everything is changing and the business has changed too, but something has to be done because that is too valuable of a site to lose.

“When I was there we were shown plans of the site with a developed port for freight pushed 2km out into the sea.

“It would be a brilliant initiative and one that would provide many much-needed jobs. 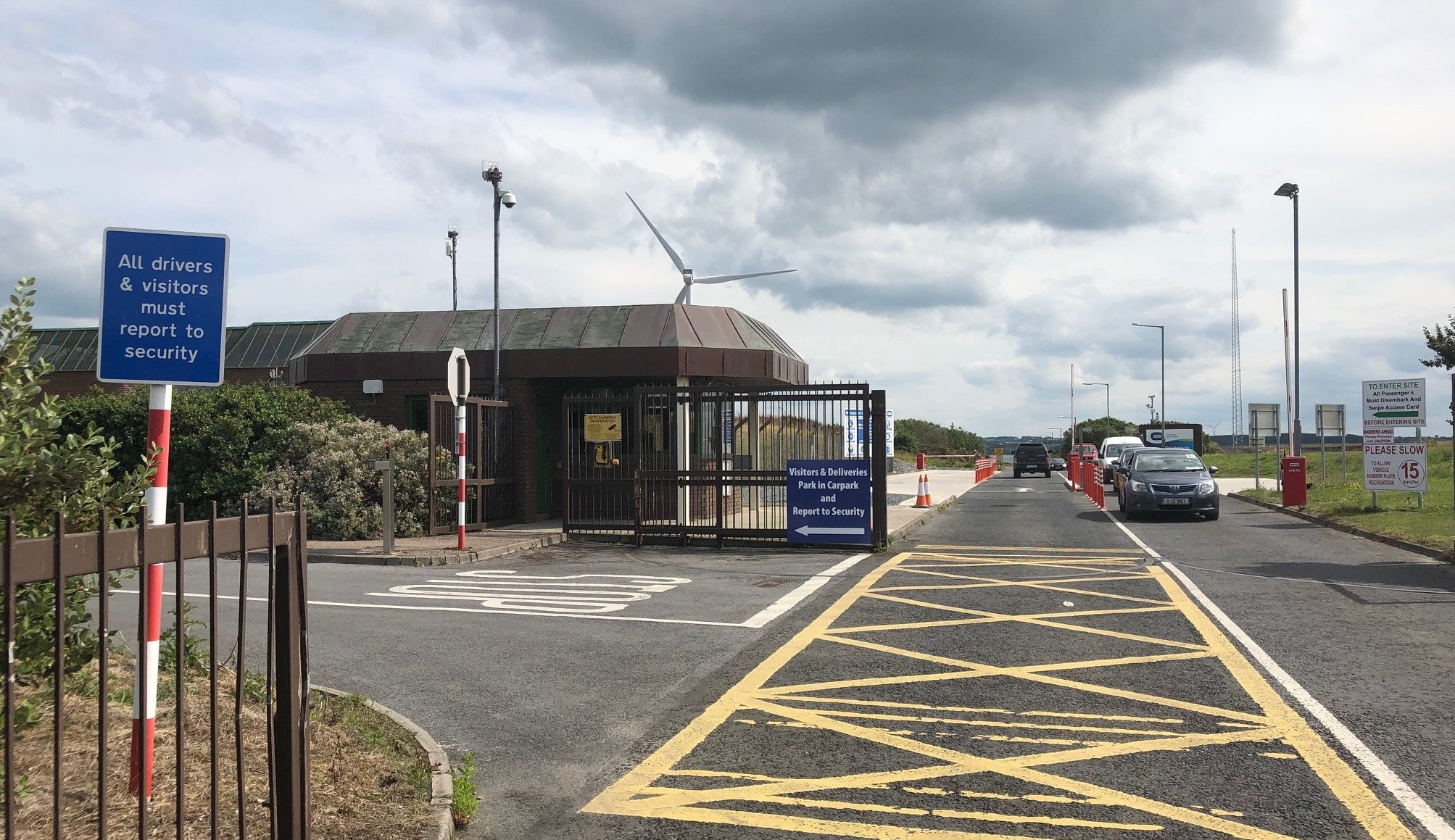 “There are numerous ships passing by the area as well that have to go to Foynes or Limerick to dock – why can’t they dock at Moneypoint?

“This is a huge site – a service site and one where something very positive can be done.

'Without Moneypoint as it was, we would definitely not have Kilrush as it is'