Operations at Moneypoint Power Station in west Clare to be ‘realigned’

On July 8 last, ESB called its staff at the Moneypoint Power Station in Kilrush into a meeting and informed them that the company needed “to realign operation and resources with a new lower running regime”.

It was pointed out to employees that due to market pressures, carbon prices and increases in renewable energy, the power station was running far less than previously and there was, therefore, a need to introduce the lower running regime which, it added, “will take time to develop and finalise”.

ESB said that since its commissioning in 1985, Moneypoint Power Station – which is one of the biggest employers in west Clare – had played a key role in supporting the national economy through the delivery of secure, reliable and affordable power.

It is Ireland’s largest electricity generation station with an output of 915MW.

The company also added that – in recent years – the station has been operating in an increasingly competitive energy market, actively competing to sell power and competing in auctions to acquire capacity contracts for the plant.

“In addition, the growing volume of renewables in the market and the impact of carbon prices on the price of Moneypoint output has meant it is now running far less than previously,” added a spokesperson.

“Given these market fundamentals a low-running regime is likely to persist into the future.

“The focus now will be on the staffing levels required for the lower running regime.”

Meanwhile, in a statement to AgriLand, ESB said that as part of its ‘Brighter Future Strategy’ the company is committed to moving to 40% renewable generation by 2030.

This will reduce the carbon intensity of our electricity generation by more than two-thirds.

The spokesperson added: “ESB will cease all generation from coal in Moneypoint no later than 2025.

“The company is committed to engaging and communicating with stakeholders on the immediate and longer term challenges arising from both the competitive environment and the planned move away from coal generation post 2025.” 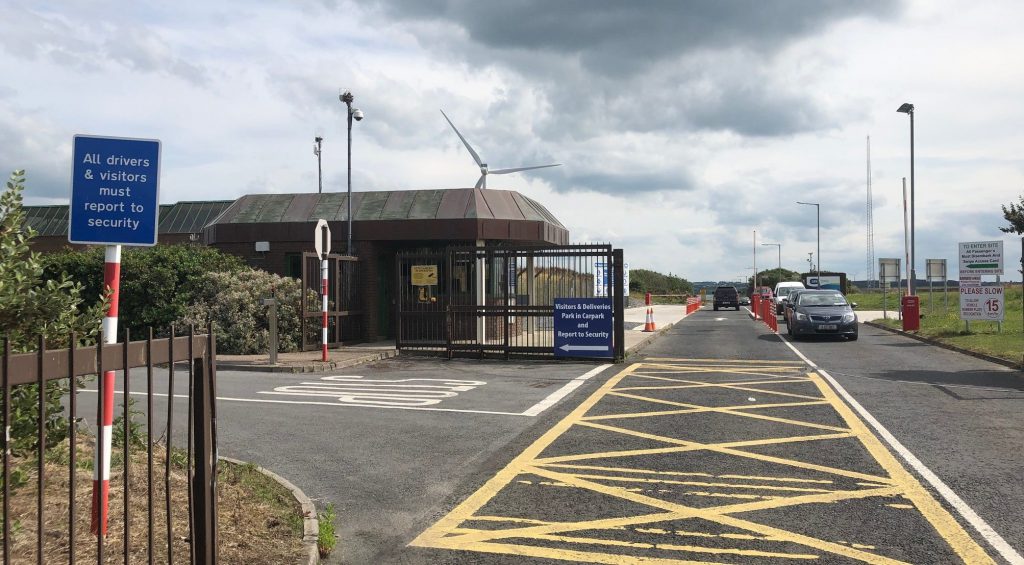 ESB also went on to point out that it is currently examining technology options for Moneypoint – beyond 2025 – that will deliver large-scale electricity generation, fuel diversity and security of supply.

“The development of replacement generation for Moneypoint, however, is contingent on a project winning an open auction for a capacity contract and on being commercially viable,” the spokesperson continued.

All aspects of Moneypoint’s lower running regime and its viability in the period to 2025 will take time to develop and finalise.

“ESB is very aware of the uncertainty this creates for all our staff and the company is committed to supporting them through this process.”

Meanwhile, the people of Co. Clare are beginning to count the cost of transition at Moneypoint.

With only a fraction of the 200 people that worked there now on the payroll it begs the question what future is there for the power station? What will the impact be on the local economy? And, is there anything that can be done to generate sustainability at the site as Ireland moves closer and closer to a decarbonised economy?

Shining a light on women's experiences of rural electrification

Contractors call for realism from frenzied farmers amid hectic 2021

Food Vision 2030 defends role of meat and dairy in diets