‘Without a shadow of a doubt infrasound is causing ill-health’

It is becoming very clear that there are serious health implications around wind farms created by infrasound and there is evidence now that indicates that those who are living within a 2.5km radius of a wind farm are suffering badly – heart palpitations, anxiety, nausea and tinnitus.

These were the sentiments expressed by the chairman of the Blackwater Valley Wind Aware Group Paddy Massey this week as he discussed, in detail, the impact a third wind farm in the area of Knockanore in Co. Waterford will have on the community where he and his family reside.

‘Without a shadow of a doubt’

Meanwhile, Massey says that he has seen for himself the negative health implications from wind farms. He pointed out that he knows a number of people – living close to the nearby Ballyduff Wind Farm – that are now complaining of nausea and tinnitus.

We met a guy who lives in Cork for six months of the year and in Australia for the other six months and he is an engineer who started out working for the RAF as a weapons technician.

Massey continued: “He then set up his own electronics company and got a job with the Australian Navy developing sound blast. This guys says – that without a shadow of a doubt – infrasound can be used to create ill-effects with people.

“He says that the reason it was never put into weaponised technology was because it can not be directed or focused. How infrasound reacts on one person can be totally different to the way it reacts on another person.”

Massey says that as a result of this information it is clear to him that “massive infrasound machines” have been created by wind farms. 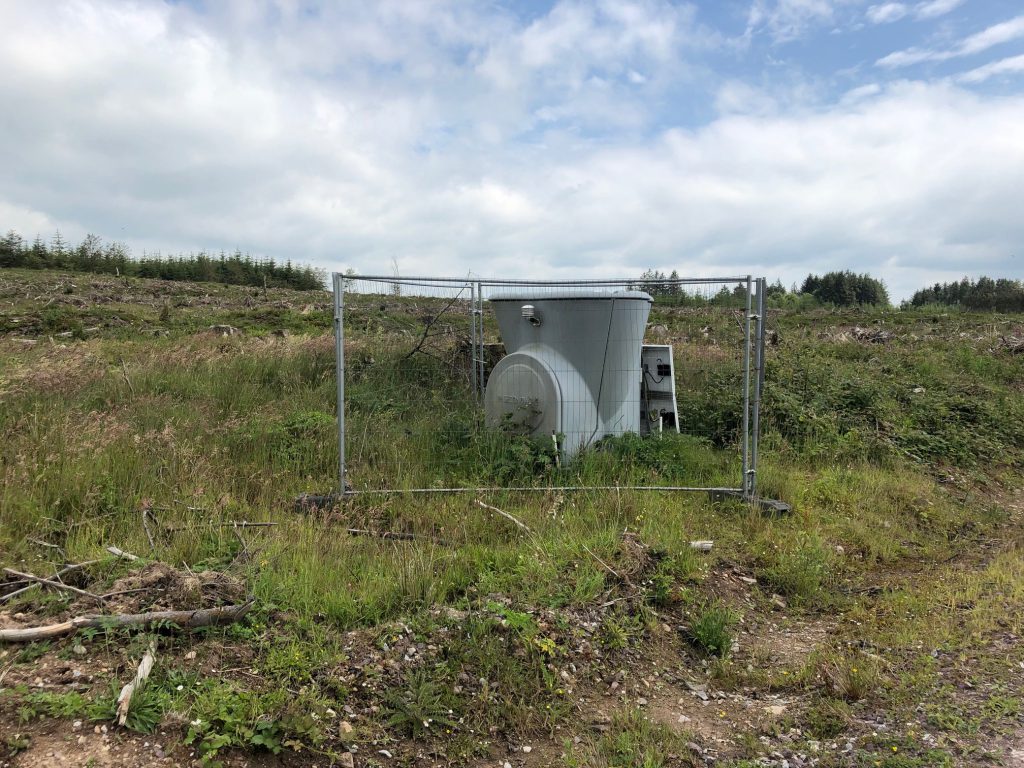 “There is no way that you can model the effects of infrasound across an environment because of topography, because of weather conditions and because of the directions – all of these things change on a daily basis,” he continued.

“Meanwhile, we are being told by the wind farm company that there is no evidence and that wind turbines have no ill-effect on people.”

The Blackwater Valley Wind Aware group’s chairman also pointed to the difficulties with subsidised power generation and how damaging that has been to the environment and people’s lives where wind farms have been developed.

He says that while, as a country, we are now moving away from a subsidised power generation and into strike auction generation in terms of how people bid to get into the market, it makes price more competitive and curtails, what he describes as, “a gold-rush”.

What we are seeing since then is that the Public Service Obligation (PSO) levy has dropped by about 4% – and what has happened with all of the big energy generators – they all gradually put up their prices by 4%.

He continued: “We are being told that wind is driving down the cost of energy but it’s not – my electricity bill hasn’t gone down in about seven years…it has gone up.

Meanwhile, in a statement to AgriLand, Innogy Renewables Ireland confirmed that it intends to submit a planning application to An Bord Pleanála in 2019.

“Lyrenacarriga Wind Farm is in the development phase and Innogy intends to submit a planning application to An Bord Pleanála in 2019,” the statement said. 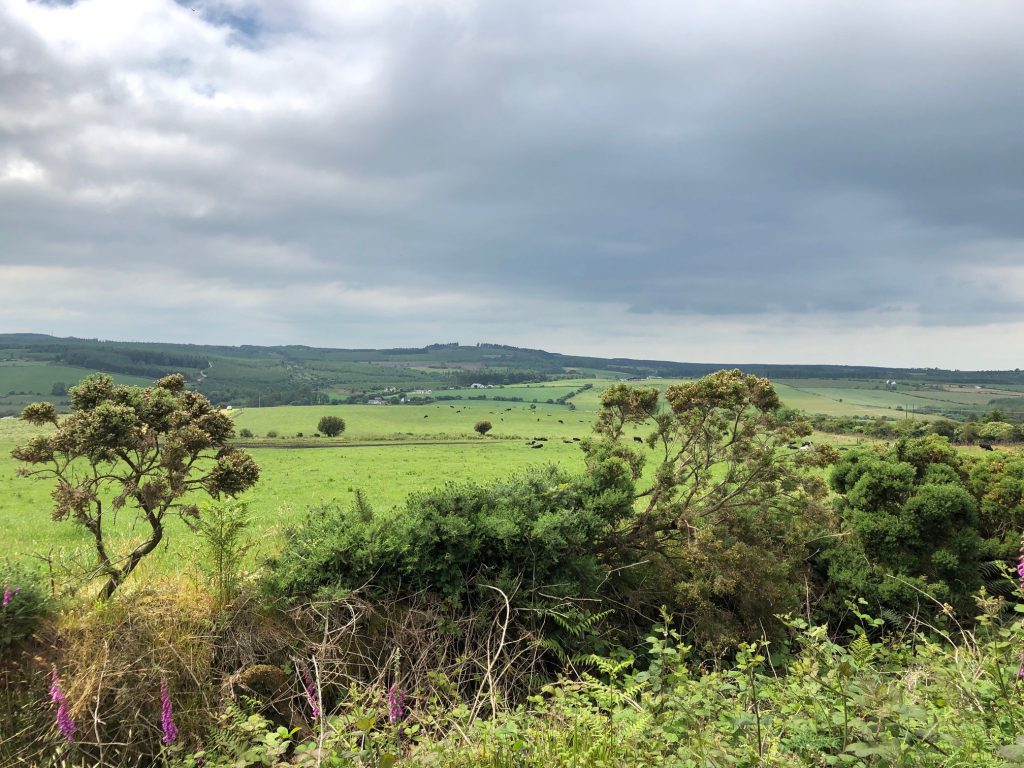 “Fieldwork is continuing to be undertaken in respect of the environmental impact assessment, as is community engagement, particularly with the circa 250 near neighbours.

“When we have the final draft of the project design and turbine layout, we will undertake a second round of comprehensive community and stakeholder engagement in advance of the planning submission.”

How much are wind farms costing the Irish taxpayer?