A wind farm development comprising 25 wind turbines planned for a picturesque area of Co. Waterford is being met with total opposition by residents in the area.

Householders also claim that in nearby Ballyduff – where a wind farm was established recently – a number of families living close by were forced to leave their homes because the development breached planning regulations.

There are also claims that those who did stay are now complaining of nausea, tinnitus and insomnia.

Meanwhile, Knockanore – a rural village situated approximately 12km from Youghal and Tallow – is located on a designated scenic route where plans are afoot by Innogy Renewables to develop Lyrenacarriga Wind Farm.

Innogy is Germany’s leading energy company with other key markets in the UK, Netherlands, Belgium, Czech Republic, Hungary and Poland.

The company’s business segments includes grid and infrastructure, retail and renewables all of which allow it to focus on the requirements of a modern, decarbonised, decentralised and digital energy world.

Innogy’s current efforts in Co. Waterford mean that if the wind farm does go ahead it will become sandwiched in-between Ballyduff Wind Farm on one side and Woodhouse Wind Farm on the other.

It is a development that AgriLand understands close to 1,000 residents across Co. Waterford and north Cork do not what to see happening. Efforts have been underway in the community – for the last 18 months – to highlight to the powers that be exactly how meaningful that sentiment really is in the locality.

A question of the future

Paddy Massey is chairman of Blackwater Valley Wind Aware – the group established in Knockanore to directly oppose the wind farm.

He says residents in the area only became aware of the plans after letters were issued by the company in February 2018 indicating that it was installing a wind monitoring mast in the nearby Coolbeggan Woods.

If it is one thing I know about wind farm masts it means a wind farm is about to be developed so when I heard about the letters I knew something serious was going on.

Massey continued: “One of our local councillors organised a meeting in the community centre in Knockanore and it was during that meeting that the committee to oppose the development was formed.”

There are 13 members on the committee including Massey who says that from the moment it was established members set about informing themselves and the community – as best they could – on all matters associated with the local development. 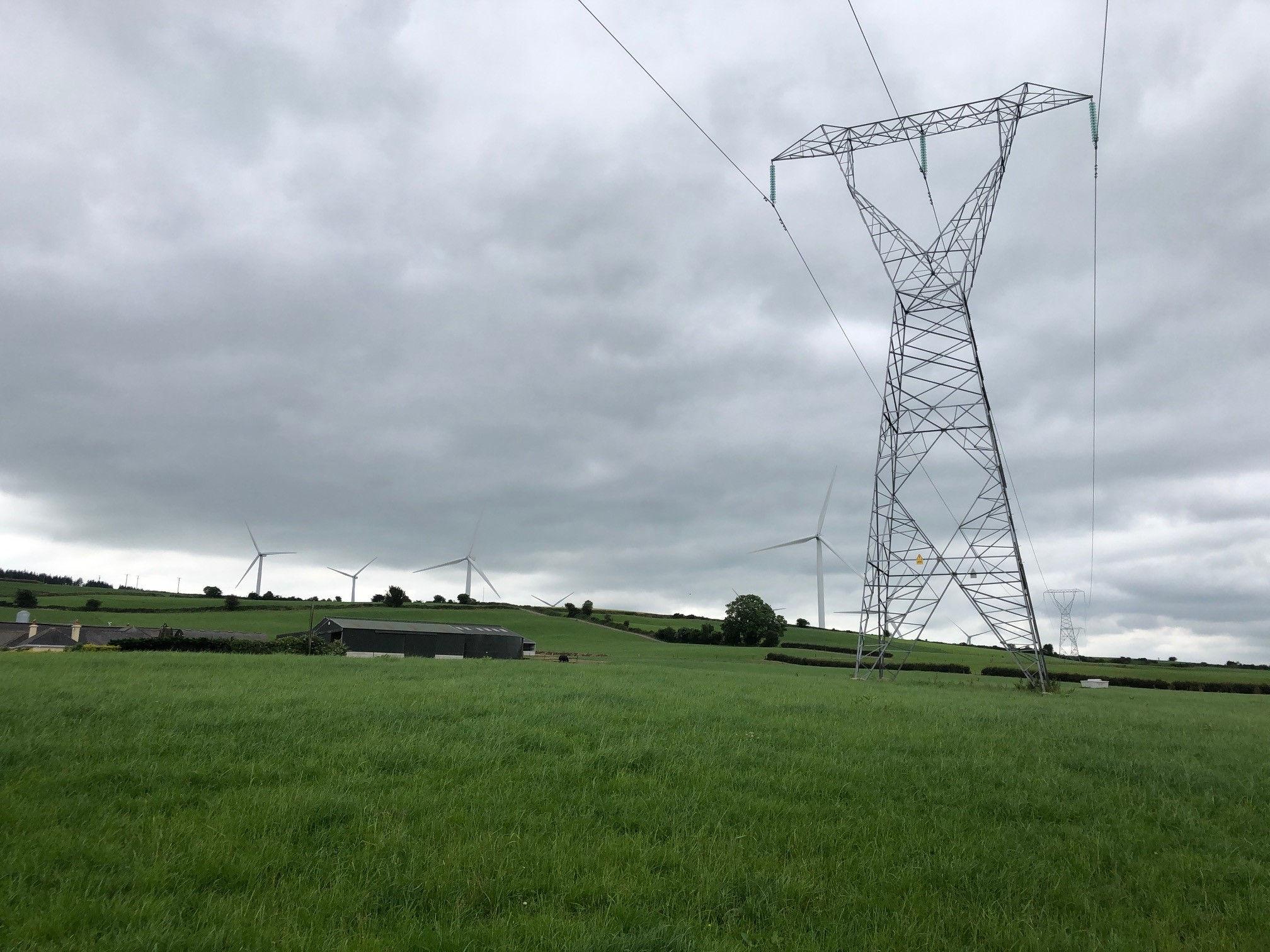 They started off by sending a questionnaire with a list of detailed questions about the project to Innogy’s consultants and Massey highlighted his “disappointment” by the response that was subsequently received.

“When we established the committee we engaged with the consultants involved in the wind farm; we asked them a number of questions including what is the layout of the site? How many turbines are there? How high will the turbines be? What will their impact be on the local grid? What changes will occur with road structures? What hedgerows will be removed? etc, etc,” continued Massey.

They were detailed questions and we wanted to show that we knew what we were talking about and that we wanted answers.

The will and the way

Massey then went on to point out that – very shortly after that – members of the community discovered the company had been carrying out its environmental impacts assessments for at least two years prior to the establishment of the committee – unbeknownst to those living in the area.

So enraged by this, a public meeting was held in April and the committee invited Innogy to attend. The company chose not to represent itself on the occasion.

“We decided to hold a meeting in April and invited Innogy to attend – we wanted answers about what exactly was going on but, alas, we were told it was too early in the project to make a presentation to the community,” Massey continued. 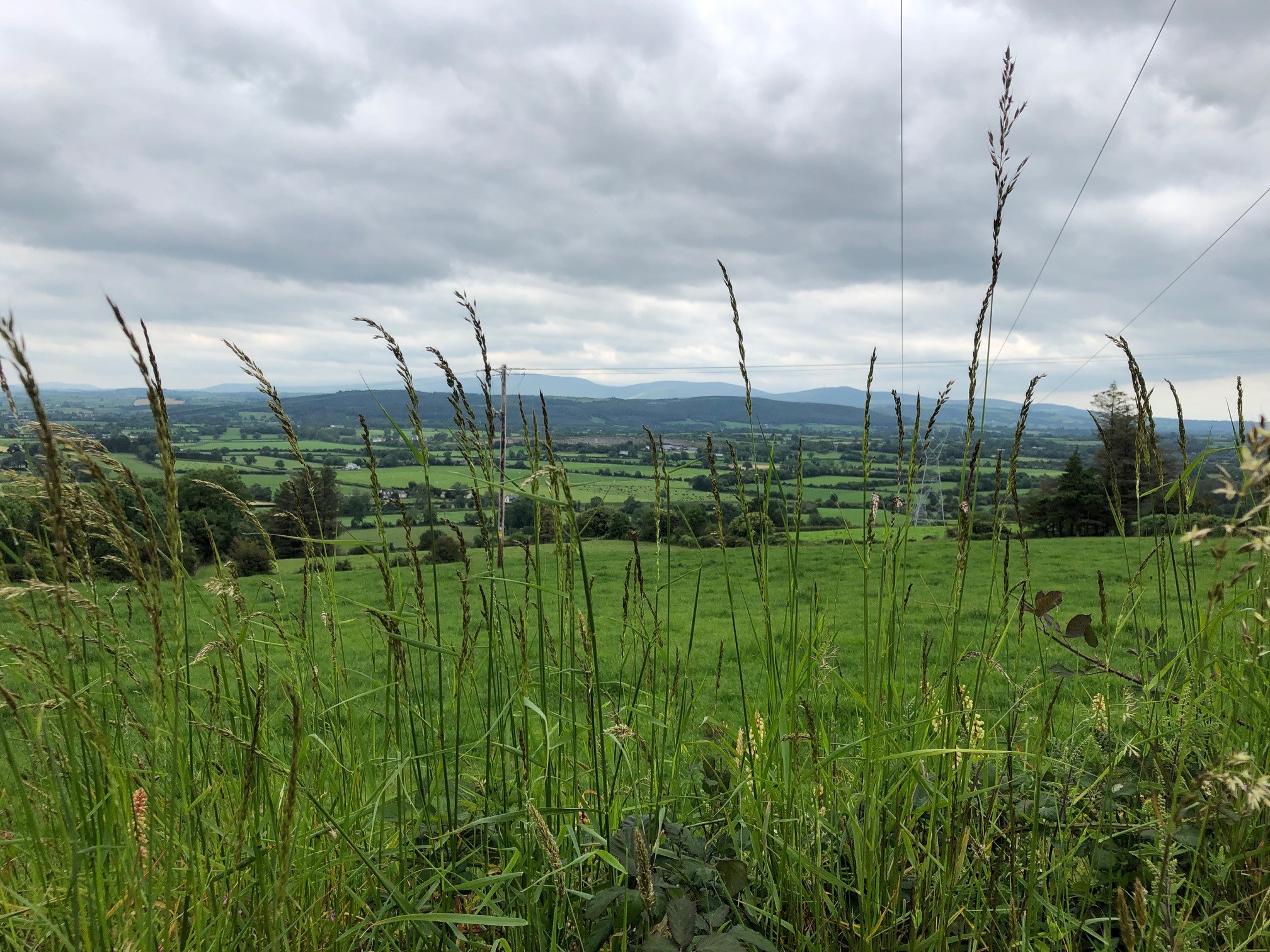 The picturesque Co. Waterford landscape where a wind farm development is on the cards

“Then, at the end of May, we got an email to say Innogy was holding an open day in the community in Knockanore and intended seeking planning permission for the project in December 2018.”

The timescale was laughable at this stage – you just don’t put up a wind mast and go for planning within eight months – that is not how this works at all.

He added: “Clearly they had been working away unbeknownst to the community – the open day was held and then they disappeared…

“What people understand now and what they understood about wind farms back in 2005 and 2006 when a lot of these developments were first mooted is very, very different.

“In Ballyduff, families living close by were forced to leave their homes after the development breached planning regulations – the blades in the turbine were too long. Other residents are now complaining of nausea, tinnitus and insomnia.”