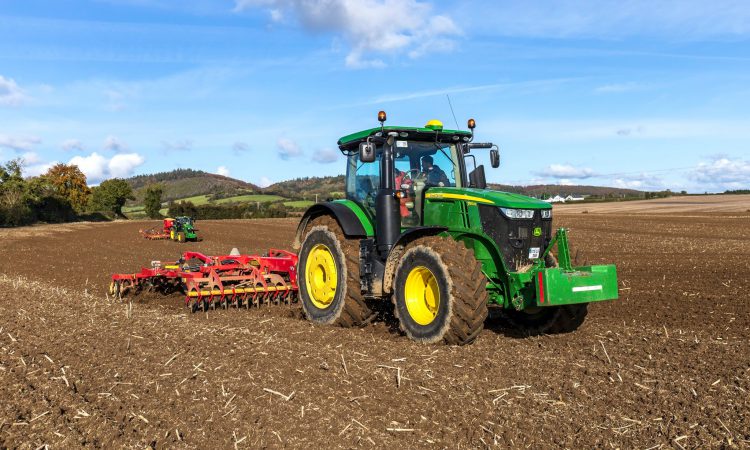 The rain of recent days has dashed hopes of winter planting across the country. In the past week, rainfall has been above normal for the time of year.

Gurteen recorded the highest rainfall levels at 50.1mm – twice the weekly average, according to Met Éireann. Rainfall was 2.5 times above normal at Dublin Airport at 44.7mm.

The midlands and east were most affected by the heavy rainfall and Met Éireann is reporting further unsettled weather, with rainfall “expected to exceed normal values in eastern areas, but below normal elsewhere”.

Figures from around the country suggest a dramatic fall in the winter cropping area. Winter barley is expected to take up the majority of the area planted, while the area of winter wheat planted is much lower.

The north east of the country is variable. Estimates are ranging from approximately 40% planted in Co. Meath to 60-70% in parts of Co. Louth, but again huge variation occurs. The focus for potato farmers during the drier weather was to get crops lifted, while maize harvest also delayed plantings.

Moving to the south of the country and south Tipperary is estimated to have the highest plantings at approximately 80% of intended acres planted.

However, this is an exception and the peak planting estimate in most of the south of the country is 70%.

Co. Wexford remains one of the worst affected areas with 35-40% of winter crops estimated to be in the ground.

It should be noted that these figures are only estimates of the areas planted, gathered from different parts of the country. It is very difficult to get a definitive figure.

Others also have potato and sugar beet crops to be harvested and that ground could have been intended for winter crops.

While many farmers got more acres in last week the worry now is how those crops will perform, as wet weather has dominated the forecast since the middle of last week. High seeding rates will be a help.

However, saturated soil and slug attack are going to make it a tough few weeks on emerging crops.

The drop in acreage, coupled with a potential loss in yields, looks to be setting farmers up for reduced production next harvest.

The three-crop rule is also something on most tillage farmers’ minds. The Irish Farmers’ Association (IFA) confirmed to AgriLand this week that it will be asking for a derogation from this rule for the season.

If the rule is to be lifted farmers need to be informed early so they can make good planting decisions. 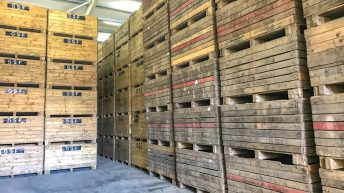 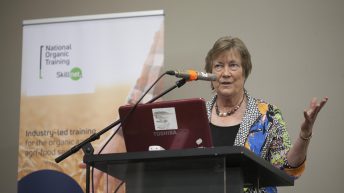