A Co. Down Jersey has been crowned Winter Fair People’s Champion of the Decade, in an online competition run in place of this year’s cancelled show.

A spokeswoman for the Royal Ulster Agricultural Society, which organises the show, said: “Today, Thursday, December 10, 2020, would have been the day of this year’s Royal Ulster Winter Fair.

“Instead, the event went online and we called on the public to vote for their ‘People’s Champion of the Decade’.

“The competition, in association with sole sponsor Danske Bank has been running for a number of weeks and we are delighted to announce Clandeboye Tequila Cookie, exhibited by Clandeboye Estates, Bangor, was voted as the People’s Champion of the Decade.” 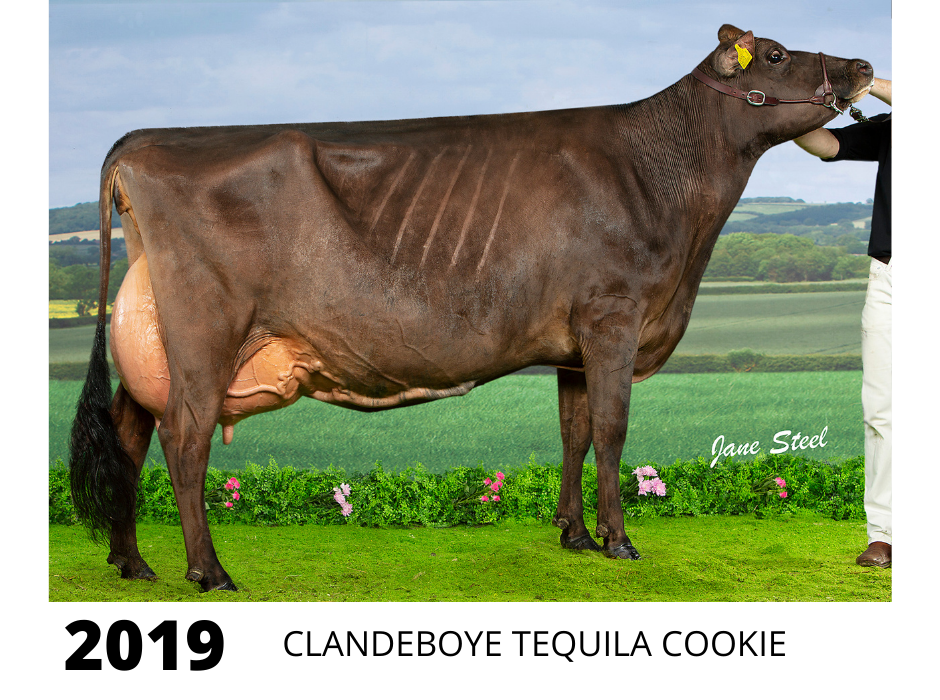 The competition had exhibitors and members of the public vote for their favourite breed champions from the show’s last 10 years, with the most popular from each breed put forward for the finals.

In the end, Clandeboye Tequila Cookie was named the winner. Bred and exhibited by Clandeboye Estates -near Bangor in Co. Down – Cookie has had an impressive track record in the ring. 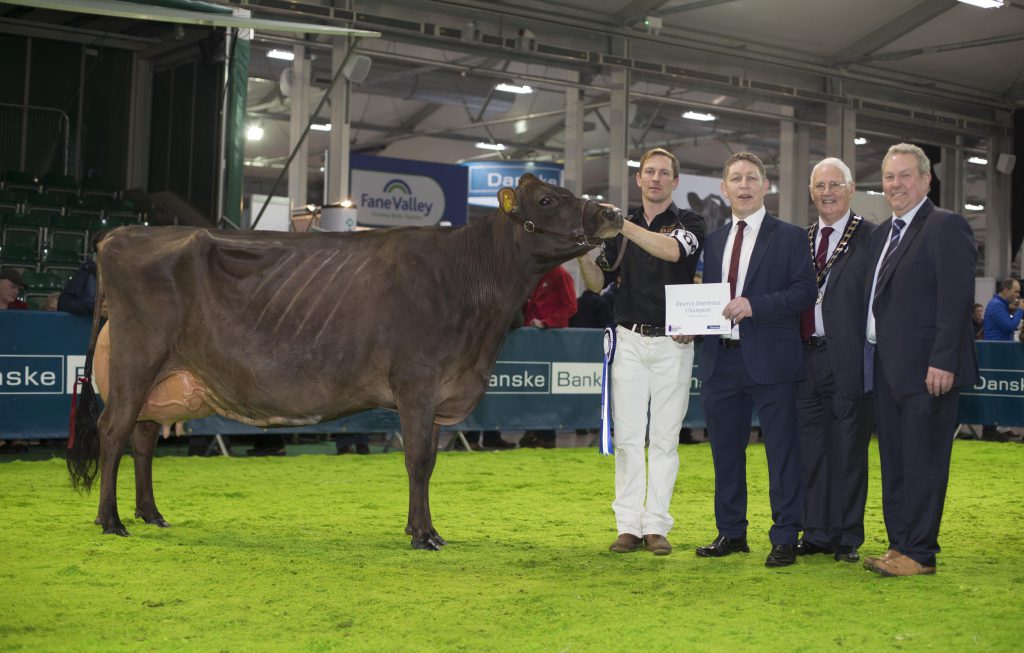 ‘The best Jersey I ever had’

The homebred fourth-calver missed the 2018 show because the herd was closed. But she made up for it in 2019, winning her class (Jersey Senior Cow in Milk), Best Udder in Class, Jersey Champion and Overall Reserve Champion.

“She’s a Tequila from a Sultan and her mother was a really good cow. She’s a special one – she’s the best Jersey I’ve ever had,” breeder Mark Logan told AgriLand at the show last year.