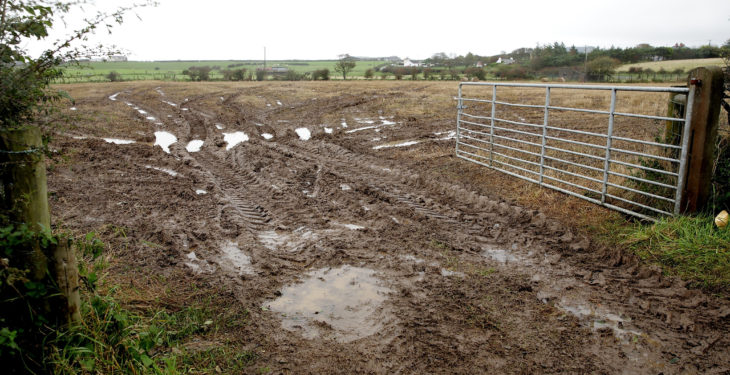 AgriLand has compiled some winter planting estimates from different regions across the country. These estimates range from as low as 15% to as high as 60% planted.

It should be noted these figures are only to give a rough guide of where winter plantings currently sit. While some farmers may have completed their sowing for the season, others have yet to get out with the drill.

This figure is purely an estimate and is based on figures from agricultural merchants across the country as of Friday, October 25.

In parts of the south east of the country, it is estimated that the planted winter cereal area could be as low as 15%. Farmers in Co. Wexford are struggling to sow, but into Co. Kilkenny this figure is significantly higher.

However, it is important to note that while a lot of work was done this week, particularly at the start of the week, there are still some areas which have not been touched.

Rain has hit some parts of the country more than others. Farmers in Co. Louth had almost a full seven days without significant rain, up until Friday, October 25, and much of what is left to be planted is in ground following potatoes and maize.

However, across the border in Co. Meath, plantings are significantly down and rough estimates would suggest that 40% is the maximum planted.

In Co. Kildare, the Athy area has all but wrapped up planting. However, further north into the county this story is not reflected.

Heavy rain halted progress in areas on Wednesday, October 23, and wrote off any machinery moving at all on Friday across the main tillage region.

It is also essential to note that in areas like the north east, where winter cereals are the dominant crop, the decline in winter cereal area could have a much more dramatic effect on winter cereal production. 75-80% of cereals in this region may be planted to winter varieties in a normal year.

2019 was a peak year for winter cereals. Provisional estimates from the Department of Agriculture put the winter cereal area at 154,400ha. 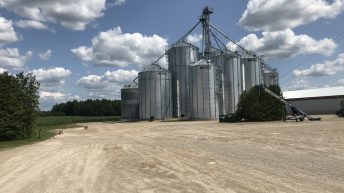