The Minister for Agriculture, Food and the Marine, Michael Creed, has outlined that he will be meeting Chinese officials to discuss arrangements for exporting Irish lamb and mutton to China.

Speaking at the opening of the Macra na Feirme National Conference at Corrin Events Centre, Fermoy, Co. Cork, today, Friday, October 25, Minister Creed said: “I will be meeting with senior Chinese officials next week to discuss the possibility of access for sheep meat to the Chinese market.”

This year’s conference is titled: ‘Irish Agriculture – Thinking Smart’ and disruptive innovation was a focal point of today’s conference.

Commenting on Irish beef exports to China, Minister Creed said: “In 2019 – albeit from a low start – we could be looking at a tenfold increase in the volume of beef exports that we will put into the Chinese market.”

He added that exports to Asian markets could also further increase and said “I think there is reason to be optimistic” but acknowledged that this year has continued to be poor for the beef sector. 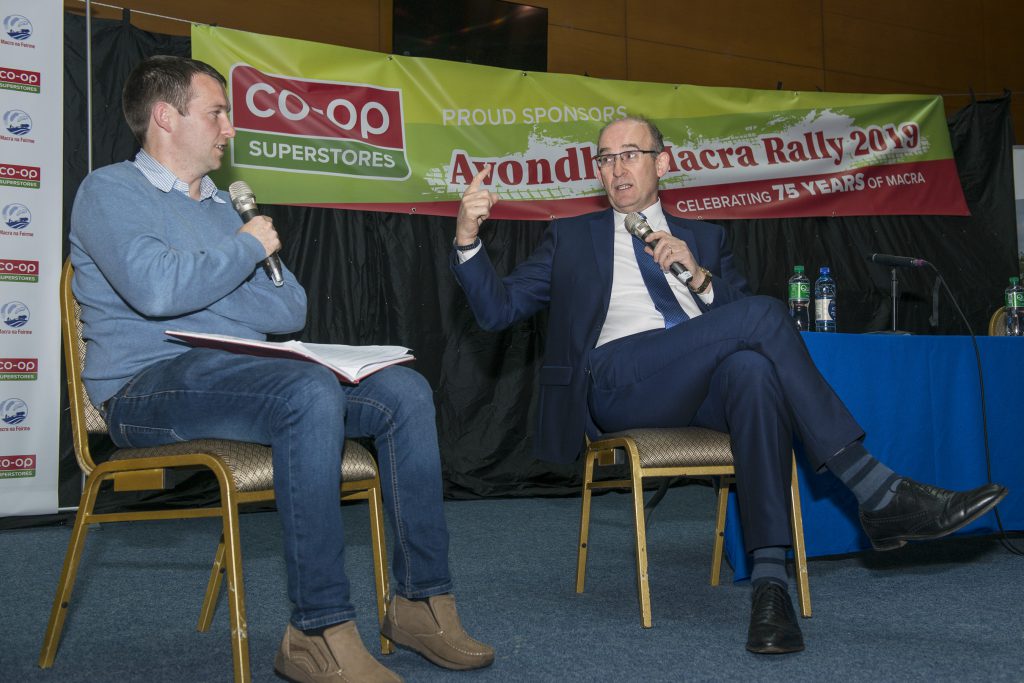 The pair discussed Dairygold’s investment in expansion as well as current and future markets for the Irish dairy sector. 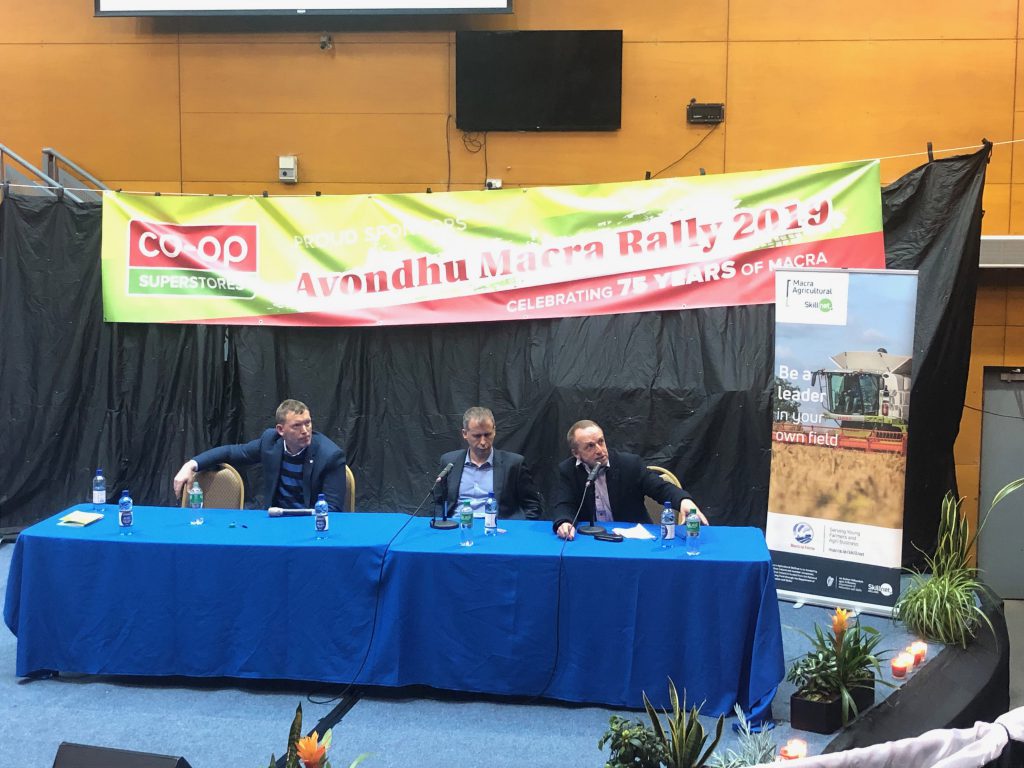 At 3:20pm, Cork MEP Billy Kellegher discussed EU affairs and their effects on Ireland. The discussion was facilitated by Damien O’Reilly.