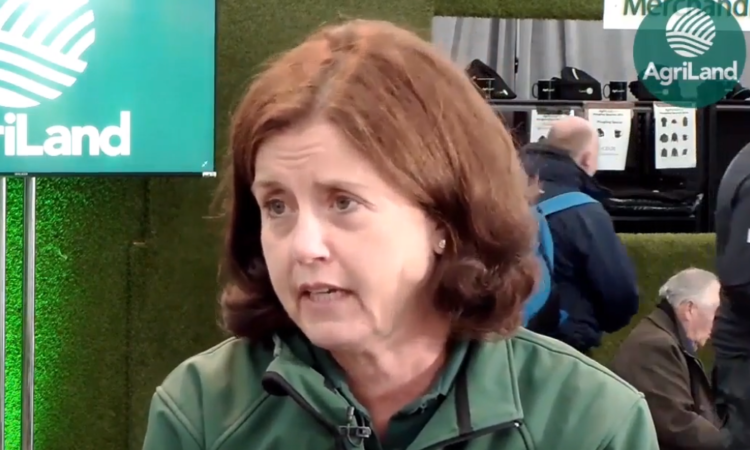 FBD Holdings plc has announced that CEO Fiona Muldoon has informed the board that she will leave her position as executive director and CEO during 2020.

It is expected that the outgoing CEO will leave the role in October 2020.

Muldoon has been CEO since August 2015, having joined FBD as executive director and chief financial officer in January 2015.

Fiona has transformed the commercial fortunes of FBD over the past four years. Her relentless focus on the business and its customers has been remarkable.

“The shareholders and the community we serve have benefitted from her tireless efforts. Succession planning is an important board function and an executive search will commence,” the chairman said.

Also commenting, Muldoon said: “FBD Insurance is a fantastic Irish company and I am really proud of all that the company has accomplished in the last five years since taking over as CEO.

“We have taken the business through a major repair, recovery and refocus operation through to its current state of strength and stability.

Our results speak for themselves and I wish the FBD team at head office in Bluebell and in our branches up and down the country every continued success as we proudly push on from here as the only independent Irish insurer in the Irish marketplace.

“As I prepare to move on I will endeavour to say goodbye in person to the many loyal colleagues, friends, shareholders and customers that I have met during my time here,” Muldoon concluded. 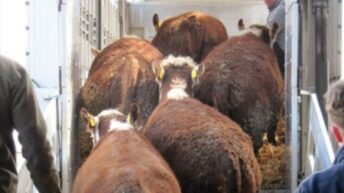 Cattle sent for slaughter down over 40% in September