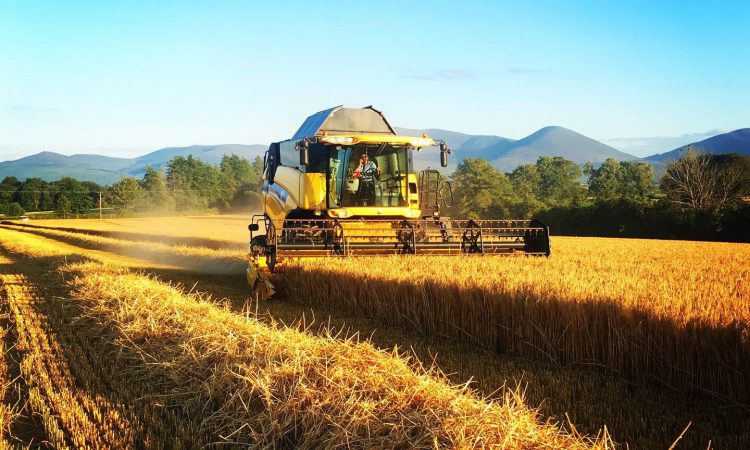 The harvest is now a distant memory for many. Yet just over a month ago it was still wrapping up. In the meantime, tillage farmers are trying their best to get winter crops planted for next year’s harvest in extremely broken and wet weather.

It should also be noted that there are still some crops to be harvested – particularly beans – in parts of the country. Some of these crops have been tackled in the last few days.

Looking back on sunnier times, AgriLand has decided on the winners of its Harvest Photo Competition 2019. There were entries from across the country and we’ve compiled a short video with some of these images below.

The overall winner – who will receive the range of AgriLand merchandise – is featured at the top of this article and was sent in by Thomas Lonergan.

The shot was taken on July 13 outside Cahir, Co. Tipperary. The Knockmealdown Mountains can be seen in the background as Tom Lonergan cuts Bazooka winter barley in a New Holland CX 8050.

Close contenders for the top spot are featured in this article – below the video – and will each receive an AgriLand jacket each.

Also in the running

Jane Smith sent in this framed shot of a Claas Lexion 670 in Portarlington, Co. Laois, cutting winter barley in July. 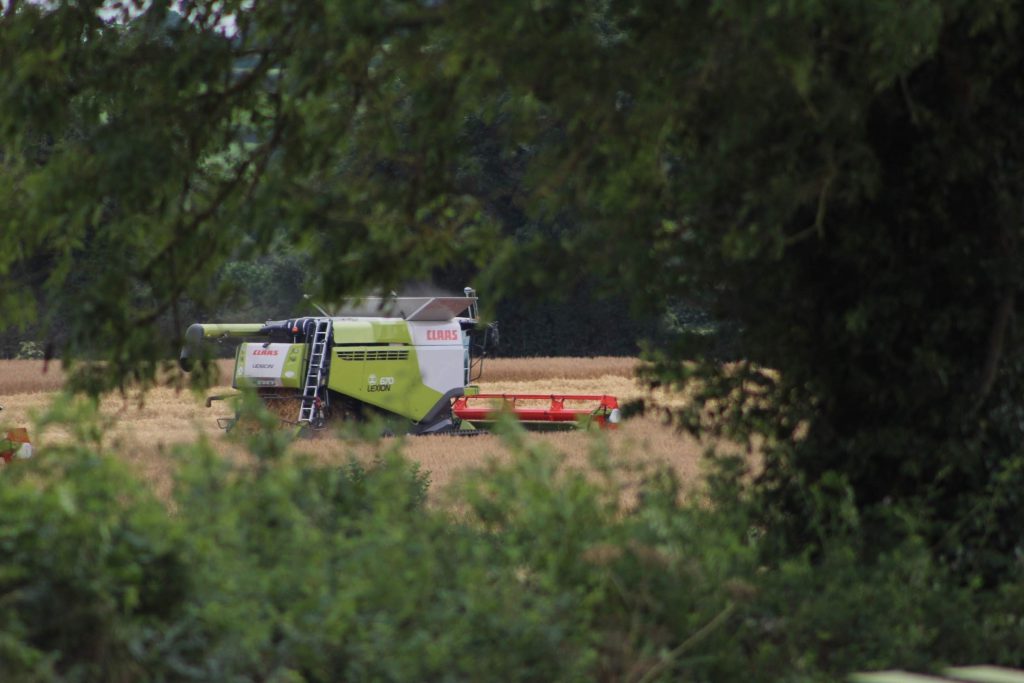 James Keir sent in this shot taken at W.H. Norris & Sons in Essex. 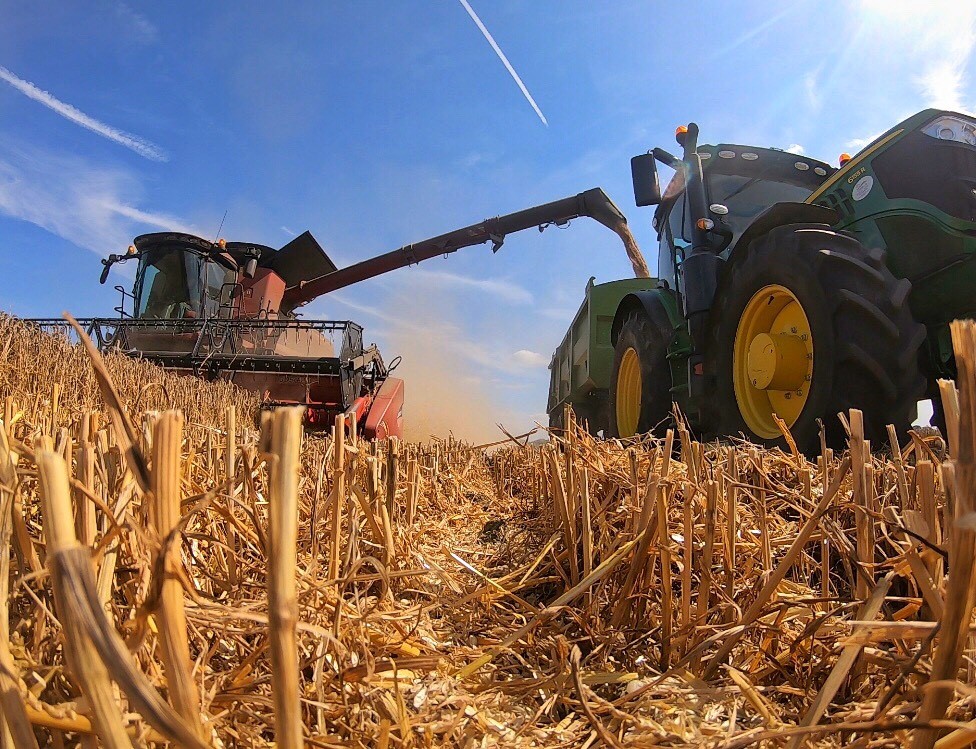 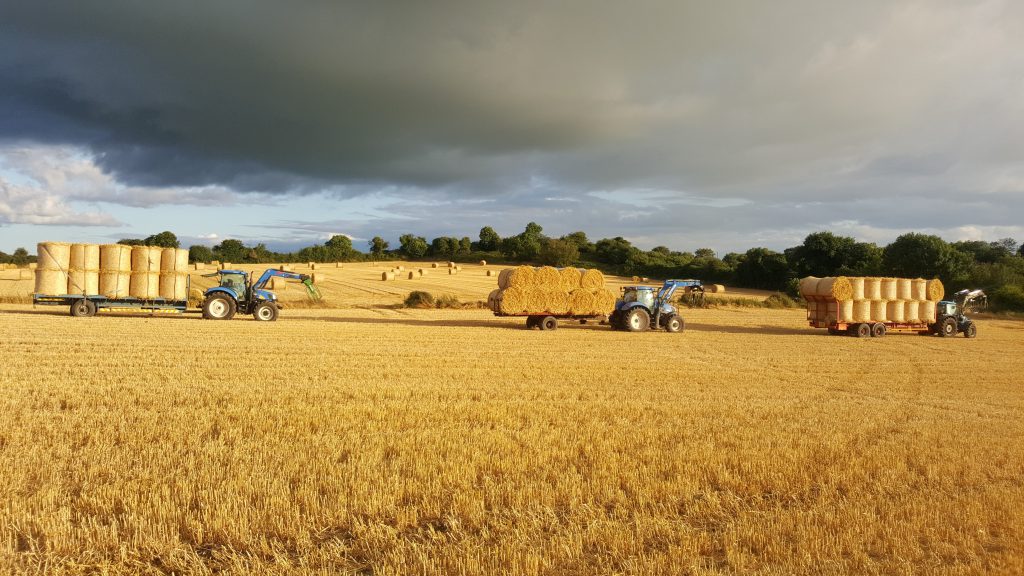 Peter Niblock came across McGuinnesses in Ardee, Co. Louth, when they were busy baling straw. Dust was flying from the New Holland baler. 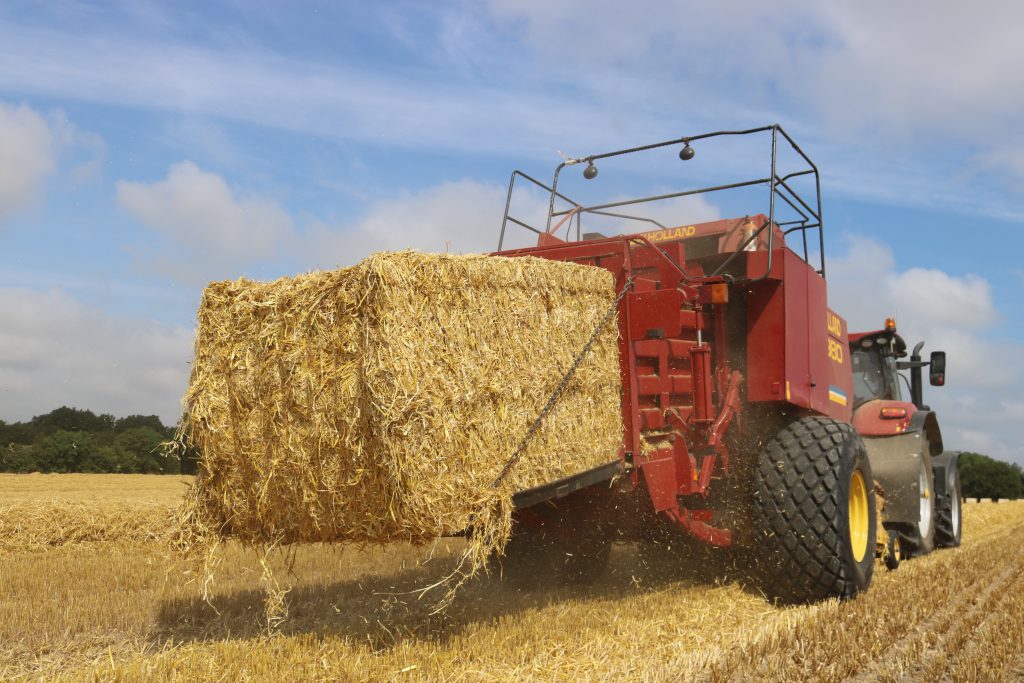 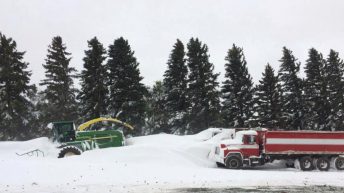