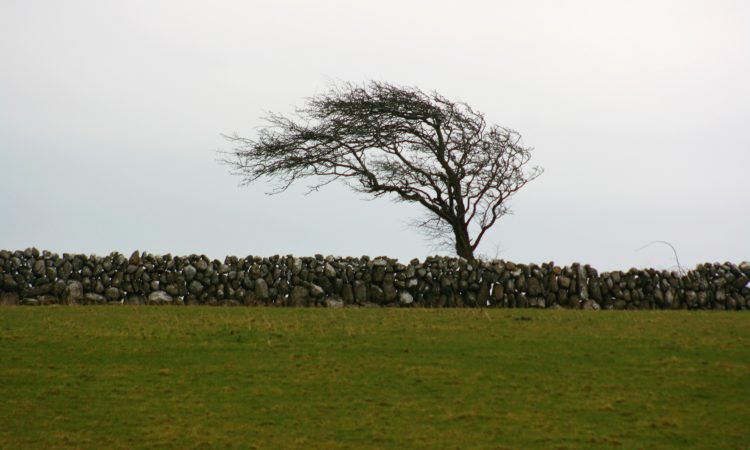 Met Éireann has issued a Status Yellow wind warning for four counties in the south of the country today (Tuesday, October 20).

The warning came into effect this morning at 5:00am, and will remain in place until 3:00pm this afternoon.

The effected counties are Wexford, Cork, Kerry and Waterford. In these counties, southeast winds veering southwest are expected to reach mean speeds of 50kph to 65kph, and gusting up to 100kph.

Exceptionally high tides, combined with strong onshore winds, will give an elevated risk of flooding.

Leinster is expected to see rainfall totals of around 20mm to 30mm over the course of the warning, which came into effect yesterday morning, and remains valid until this afternoon.

Meanwhile, the rest of the country is expected to see totals of 30mm to 50mm over that same time period.

Rainfall totals could possibly be higher in mountainous areas around the country.

The week is set to be unsettled generally.

Wednesday (October 21) will be quite a mixed day, with scattered showers, mainly in western and eastern areas. Outbreaks of rain will skirt eastern coasts, with the midlands seeing the best of any sunshine.

Things are set to dry up somewhat on Thursday (October 22), but there will still be the occasional showers in places, and cloud will remain in the west.

Rain to persist throughout coming week