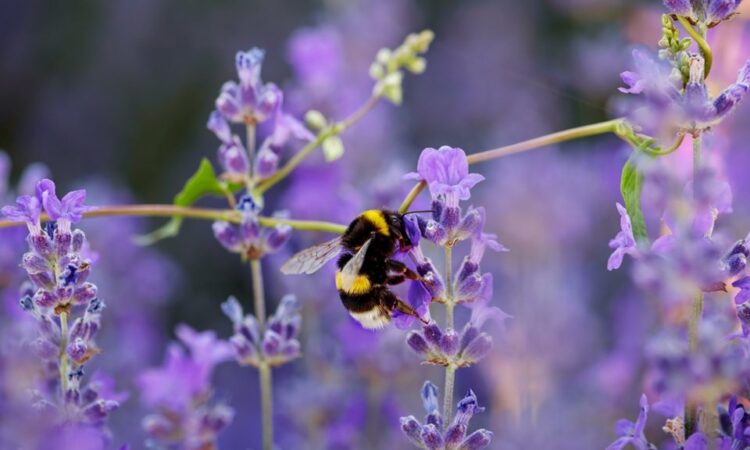 Fundamental to remember, the environment is vital to our well-being… Its protection is crucial to ensure that it provides us with clean air, safe drinking water and healthy, wholesome food that commands a premium internationally, and attracts millions of visitors every year.

Gerry Kiely, head of the European Commission Representation in Ireland, discusses how, for both the climate and the environment, the next years will be crucial.

According to the Central Statistics Office (CSO), Ireland has been performing below the EU average in several key areas; notably with respect to carbon emissions, bathing water standards and the amount of land designated as protected areas for birds.

The Climate Change Advisory Council has warned similarly that “Ireland is currently off course in relation to its EU targets to 2020 and 2030” and risks drifting “further from a pathway that is consistent with a transition to a low-carbon economy and society”.

The Irish public is highly aware of the threat posed by environmental breakdown. Recent Eurobarometer surveys have found that protecting the environment is important for 93% of Irish people and that Irish people perceive climate change and environmental degradation as key issues facing the EU. The EU is working with Ireland to address these shortcomings.

In the midst of the Covid pandemic, the EU has made a strategic choice to look ahead and act together to repair the damage and build a better and more sustainable future for the next generation.

Our living environment can no longer be taken for granted; urgent action is required to prevent irreversible damage to our planet. Protecting and restoring our environment delivers not only much needed public goods but also boosts economic growth.

The European Commission is committed to delivering a Green Deal for Europe: a package of far-reaching reforms and new policy initiatives to make the EU the world’s first “climate-neutral continent” by 2050. It will make the EU’s economic recovery sustainable and inclusive.

In leading this green transition by example, we can help convince other countries to move forward with us to a safer and more prosperous future.

There are many great stories north, south, east and west of the country that demonstrate the commitment of the Irish public to preserving their natural environment. The Green Deal will serve to strengthen and build on such efforts.

“Embrace the green,” says Donal Sheehan, “don’t go against it”.

The loss of biodiversity in Ireland over the years has been potentially catastrophic, causing the deterioration of globally important habitats and species loss.

Conservation of natural resources, such as biodiversity, is a key component to the objectives of the European Green Deal. While farmers are legally required to reduce their carbon footprint and improve water quality, currently there is no legal obligation to improve biodiversity.

“The most innovative feature of the BRIDE Project is the landscape-scale approach to biodiversity,” says Donal. “You have groups of farmers in an area who are encouraged to improve biodiversity.”

This community-based effort requires participants to maintain 10% of their land as a Biodiversity Managed Area (BMA). For instance, some farmers have set aside a small parcel of land to create a pond; others have cultivated native woodland, planted hedgerows, or installed pollinator plots – all with the aim of increasing biodiversity.

The project rewards farmers with a results-based payment scheme. Each habitat is assessed and scored, and while farmers receive a flat fee, higher quality habitats gain bonuses based on performance.

Farmers get bonus points if they have a group rather than an individual solution. The project pays €2,000/farmer and multiplied by the 44 farms involved in the first year means it paid out nearly €90,000 to help create new habitats.

The project is co-funded by the EU and the Department of Agriculture, Food and the Marine through the European Innovation Partnership (EIP) funding initiative and will operate from 2018-2023.

“There wouldn’t be a project without the EU funding. Funding coming to farmers in the Bride Valley helps local businesses and local communities. That’s why it’s so important,” stated Donal. 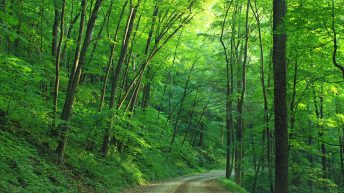