McConalogue pushes back on eco-scheme ‘ringfencing’ over unspent funds 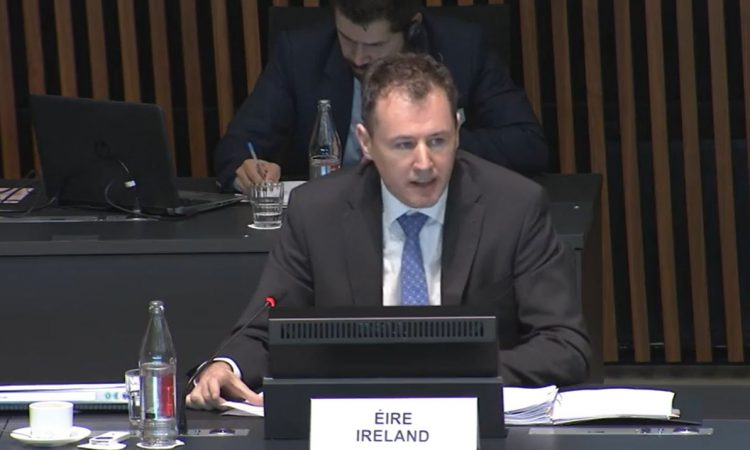 Minister for Agriculture, Food and the Marine Charlie McConalogue has told his European counterparts that he would not accept a European Commission proposal to ringfence funds for eco-schemes if there is “a threat of significant losses of unspent funds”.

Eco-schemes will form a key part of the next Common Agricultural Policy (CAP). It is up to member states to formulate their own schemes, as long as they meet targets outlined by the commission. The commission is also calling for 20% of a member states CAP funds to be ringfenced for eco-schemes.

Responding to the commissioner’s comments, Minister McConalogue said: “With regard to eco-schemes, Ireland has always supported their inclusion as mandatory schemes, but their newness presents challenges.”

“I have said clearly that I cannot consider ringfencing if there is a threat of significant losses of unspent funds, and that is still the case,” the minister highlighted.

He added: “As a member state that operates an entitlement-based payment system, we must have a solution that addresses the particular issues associated with such a system, and we are not alone in needing this.”

Minister McConalogue said that German proposals to deal with the issue of unspent funds would not fully resolve matters.

In particular, he noted that a proposal of a two-year ‘learning phase’ for eco-schemes would be unlikely to suffice, saying there was a risk of unspent funds remaining after that point, and that “two years is not a long time to introduce significant change”.

Meanwhile, a plenary session of the European Parliament is also ongoing this week, with the new CAP also set to be on the agenda there. 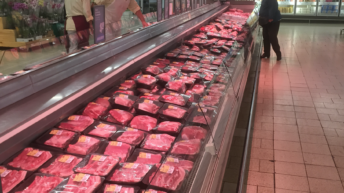 EU agri-food exports to China grew by €2.23 billion in first half of the year