Trailer loaded with €10,000 worth of cattle held at checkpoint 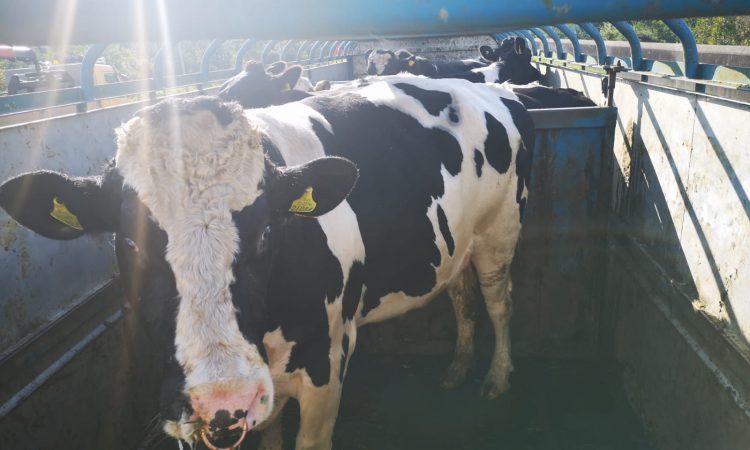 The driver of a tractor and trailer which was “loaded with €10,000 worth of cattle going to a factory” was held at a Road Safety Authority (RSA) checkpoint last week, the authority has confirmed.

The tractor and trailer were stopped at a checkpoint in Co. Waterford, where a number of serious safety issues were flagged up by the authority.

According to the RSA, the trailer was found to have the following issues:

Noting that the trailer was “loaded with €10,000 worth of cattle going to factory”, the authority said that the  driver was held at the checkpoint until the tyres were replaced.

The RSA added that it was “unable to seize vehicle due to the animals” as they would have be unsafe to unload.

The driver was “escorted to the factory when the tyres were replaced”.

An FCPN [fixed charge penalty notice] was issued to the driver, the authority concluded.

Under RSA regulations, it is the driver’s responsibility to ensure that trailers are roadworthy.

If you’re towing a trailer, it is your responsibility as the driver to ensure that both the towing vehicle and trailer are safe and mechanically sound, fit for purpose, and legally compliant with all relevant Road Traffic legislation.

This, the RSA notes, includes basics such as ensuring that: “tyres have adequate tread depth and are free from defects; lights and brakes are working; and the hitch is in good condition”. 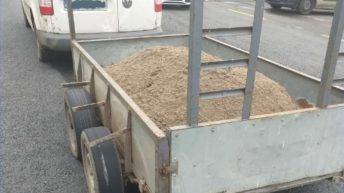 Towing trouble: Van brought to halt by Gardaí in Laois