Wind and rain warnings issued with 40mm of rainfall expected

The national meteorological office issued a wind alert for the full country; this will come into effect at 12:00pm tomorrow and will remain in place until 11:59pm tomorrow night.

Met Éireann warns that south-east winds, later veering southerly, will gust 90-110kph on Wednesday, and is expected to be strongest in coastal areas.

In these counties, heavy rain will push northeastwards tomorrow with rainfall accumulations of 30-40mm expected, along with the risk of localised flooding.

This warning will kick in at 4:00am tomorrow and will remain in place until 7:00pm.

Meanwhile, for today’s weather ahead of the warnings, frost, ice and fog patches will gradually clear this morning to leave a predominantly dry day with bright spells and just well-scattered showers.

It will be rather cold with highest afternoon temperatures of 4° to 7° in mostly light west or variable breezes.

It will be cold and mostly dry early tonight with areas of fog and a patchy frost.

Frost and fog will clear from southern counties later in the night as southeasterly winds strengthen and rain moves in to affect south Munster.

Minimum temperatures of -2° to +2° are expected but it will turn less cold in the south later in the night. 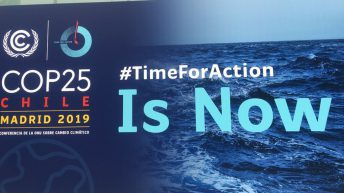