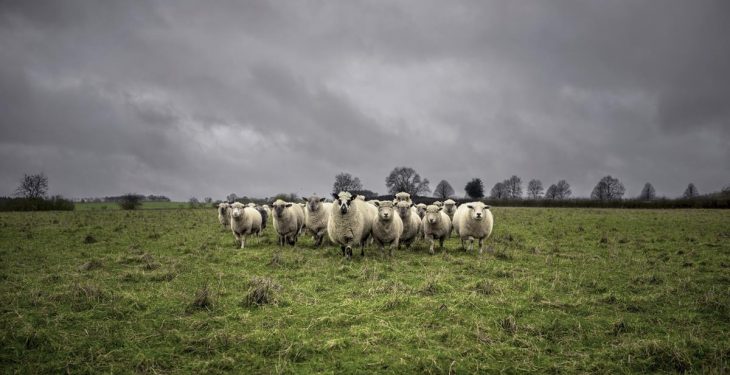 Met Éireann has issued a Status Yellow wind warning for the full country for much of today, Tuesday, December 10.

Issued this morning, the warning came into effect at 7:00am and will remain in place until 4:00pm, according to the national meteorological office.

Met Éireann warns that strong and gusty south-west winds will veer westerly early this afternoon with some severe and damaging gusts.

In addition, heavy squally spells of rain will continue, the weather forecaster added.

In addition to the Status Yellow alert, the office also issued a weather advisory notice, warning that damage to some structures and trees, already weakened from the effects of Storm Atiyah, is possible.

Rain and showers will be heavy at times as well, especially in Atlantic coastal counties, the advisory notice highlighted.

The rain will clear eastwards during the afternoon with a mix of sunshine and scattered showers following behind, though some of the showers that follow will be heavy with hail and thunder.

It will be mild with highest temperatures of 11° to 13° but it will turn colder during the afternoon.

Tonight will be cold and blustery with a mix of clear spells and showers, according to Met Éireann.

The showers will be frequent across the western half of the country with the risk of hail and thunder. Minimum temperatures of 0° to 3° are expected in strong and gusty south-west winds with a slight frost possible in sheltered spots.

Tomorrow will be cold with sunny spells and showers. The showers will be frequent in Atlantic coastal counties, some with hail and thunder with wintry falls possible on high ground.

Maximum temperatures of just 3° to 6° are forecast in fresh and gusty westerly winds.