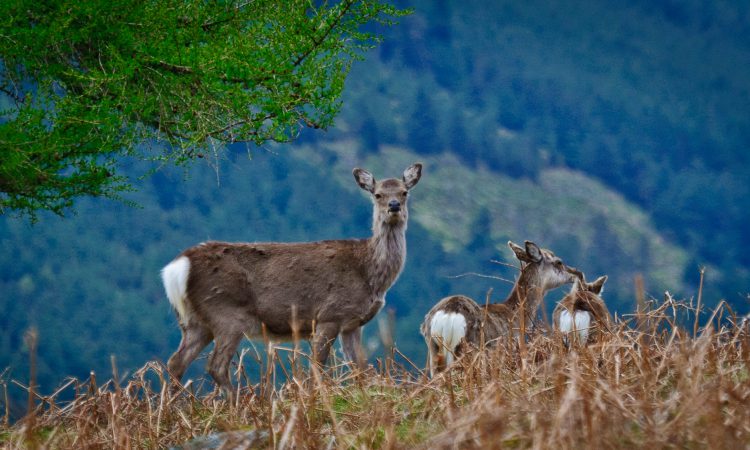 An individual claiming to be associated with the Wicklow Uplands Council, and its Wicklow Deer Management Project, had called to farmers in the county seeking permission for the recreational hunting of deer on their lands.

This is according to the project manager of the Wicklow Uplands Council, Pat Mellon.

Wicklow Uplands Council would like to publicly put it on the record that the individual has no involvement with the organisation or the Deer Management Project, and that no landowners will be approached in this manner, especially during the Covid-19 restrictions.

The Wicklow Deer Management Project was officially launched in 2018, to address the adverse impacts of the high deer population in the county.

Strategically managed by Wicklow Uplands Council and the Wicklow Deer Management Partnership, the project has established five deer management units (DMUs) in different locations where issues have been identified.

Each of the units consists of landowners (including farmers), hunters and other interested parties, who collectively agree upon key objectives on how best to sustainably manage deer found in their locality.

Advertisement
It is widely considered that Wicklow is home to the largest deer population in the state. This creates challenges that include:

The three-year project has continued to operate during the lockdown; however, all activities have been conducted on a reduced basis and physical meetings have not taken place in line with Government guidelines.

The first of its type to operate in Ireland, the project is jointly funded by the Department of Agriculture, Food and the Marine and Department of Culture, Heritage and the Gaeltacht.

The scope of the project does not include recreational shooting and all contact with landowners is conducted formally by myself rather than individual third parties. This development is of great concern to all involved and will be closely monitored to prevent any further incidents of false representation.

He concluded that “the actions of this individual are potentially damaging to both the reputation of the organisation and the project, and therefore Wicklow Uplands Council is asking any landowner who may have been approached, or have concerns, to contact project manager, Pat Mellon at: 087-3410621; or: 01-2818406”. 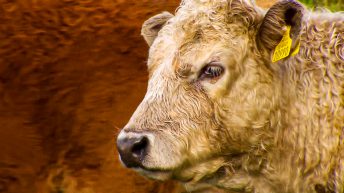