Fires in Killarney National Park and elsewhere hit the headlines in recent weeks and, according to commonage advisor Fergal Monaghan, what caused the fires may be more complex than one might think.

Monaghan says to have a fire you have to have fuel. He said fire fighters often refer to the fire triangle.

“These are the three components that make a fire possible. They are fuel, oxygen and heat. All three are needed.

“As oxygen from the atmosphere is readily available, it is the other two components that we should focus on.

“Heat is initially provided by whoever lights the fire, the reasons for such action vary from the irresponsible through to the reckless and indeed criminal.

However, while this point receives a lot of attention, Monaghan would argue that it is the other component, fuel, that is more critical.

He says the supply of large quantities of fuel, mostly dead vegetation such as Purple Moor Grass or highly flammable plants such as gorse is a reflection of past and present management.

The accumulation of fuel did not occur overnight, it built up over time on sites where soil types and climate are suitable for these species and where management encourages their proliferation.

“Many commonage farmers have commented to me about how trees and shrubs are a much more significant part of the landscape then they were in the past, some have shown me old photographs to back up their argument.”

The damage caused by the recent gorse fire in Killarney National Park amounts to 1,000 hectares according to NPWS pic.twitter.com/Gwb35Iff8U

While in the past, Monaghan says the use of available timber as a fuel, for fencing or for the manufacture of tools or furniture obviously impacted on the level of tree cover, it was the impact of grazing animals that has had the greatest effect.

“The scale of this impact is not just related to stock numbers but perhaps just as importantly to their management.

“In turn both numbers and management have been influenced by market demands and by agricultural policy at national and EU level,” he said.

Less sheep on the hills

The impact on sheep numbers, first by the introduction of ewe premium payments and later by compulsory destocking has been well documented, according to Monaghan.

But, he says the breaking of the link between production and payments that was brought in with the introduction of the Single Payment Scheme has been just as significant. 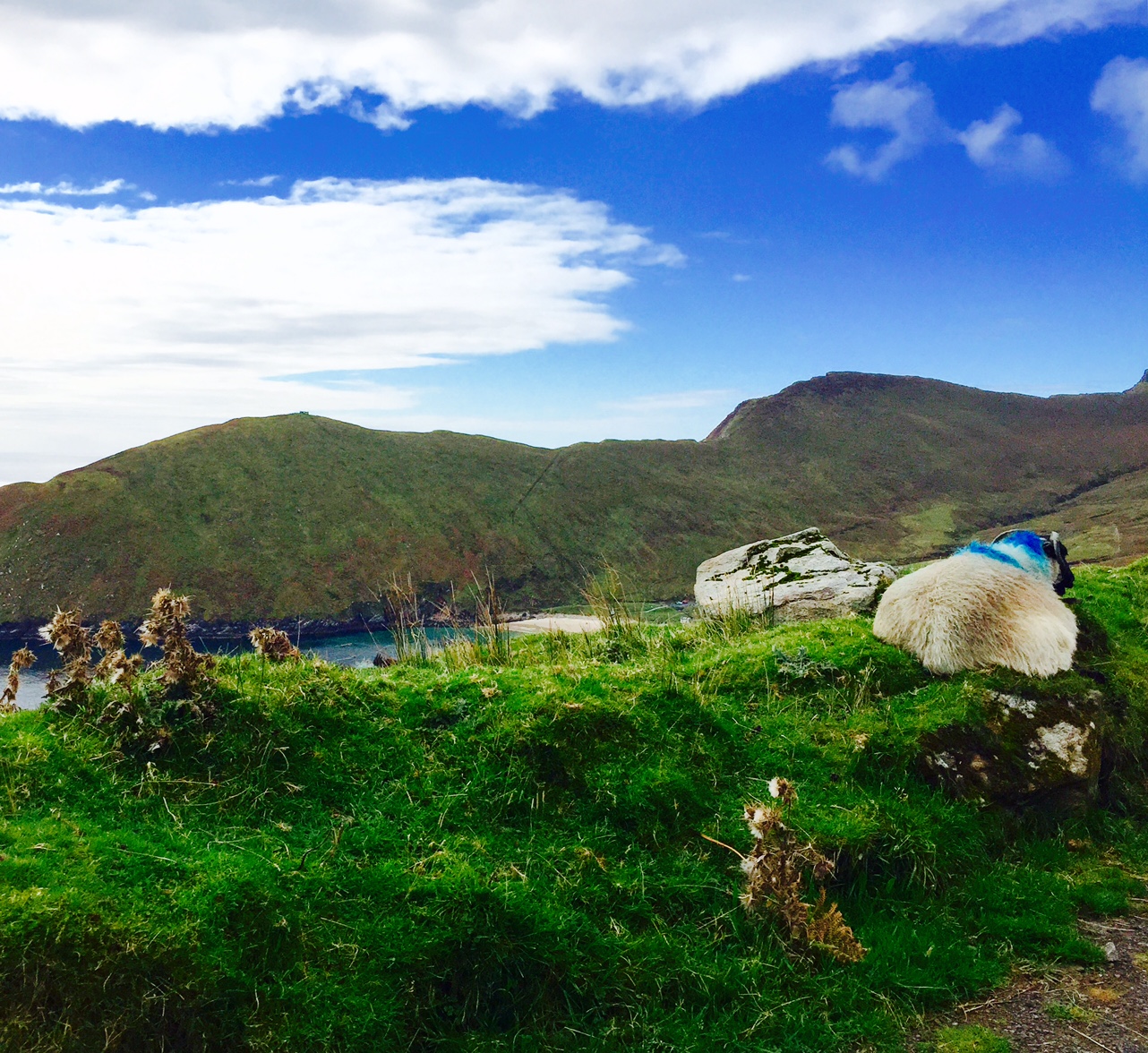 If sheep were not needed to draw down payments then the only incentives remaining are tradition (which will only bring you so far) and market demands.

“With the margins on hill sheep very tight and often, if we were honest about it negative, it was inevitable that numbers would fall as farmers adapted to the new regime.

This exacerbated the impact of the compulsory destocking which preceded it.

Monaghan also said that the dramatic reduction in cattle numbers on the hills has also had an impact on vegetation and on the accumulation of fuel and the consequent risk of fire.

Many factors have contributed to this, he says as with sheep, the breaking of the link between payments and production has had an impact and changing market demands have also been instrumental with cattle now being slaughtered at an earlier age.

The traditional farming systems have been replaced

According to Monaghan the result is that Purple Moor Grass, gorse and rank heather take over the commonages and the risk of fires increases.