What gains have been made from BEEP-S? 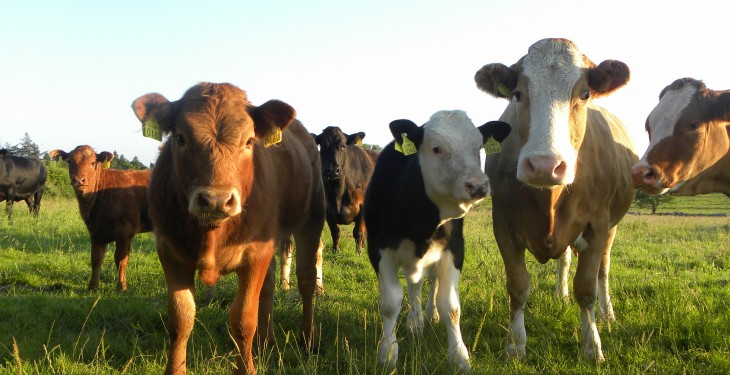 The Beef Environment Efficiency Programme – Sucklers (BEEP-S) was a scheme in place throughout 2020 for suckler farmers.

It involved participants weighing their cow and calf pairings, while also having the option of dung sampling their cows, vaccinating their weanlings or introducing meal feeding two weeks pre and post weanling.

After completing this work, it’s time to take a step back and see what has been learned from the scheme last year and also from the pilot scheme which ran in 2019.

From being in operation in both 2019 and 2020, there has been almost half a million cow and calf pairs being weighed under the scheme.

The reports from a farm’s participation in the scheme are currently available on the Irish Cattle Breeding Federation’s (ICBF) website.

Tom Coll, a drystock advisor with Teagasc, has advised farmers to take a look at their results from BEEP-S as it can aid a herd’s future breeding decisions to improve the profit per cow and the overall farm profitability. 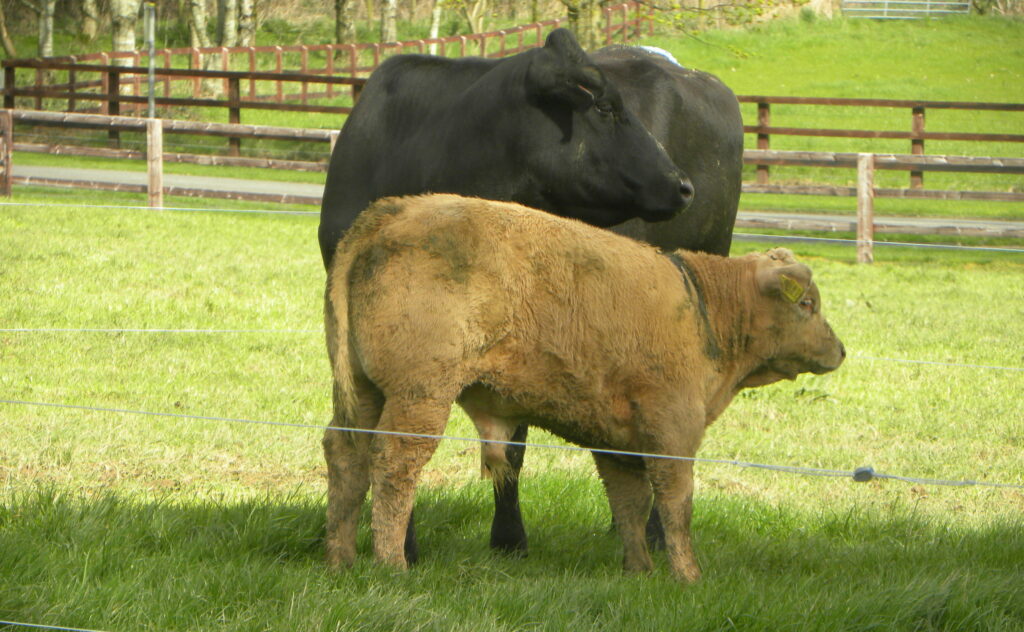 The debate of 5-star cows vs. 1-star cows is one that is regularly discussed by sucker farmers. Speaking about the scheme adding ammunition to the debate, Tom stated:

The results from this analysis can be viewed in Table 1 (below).

Tom highlighted some of the differences in performance based on their index value. He said:

“1-star cows had an average Replacement Index of €28, were 28kg heavier at 652kg and produced calves that were 8kg lighter at 292kg.

“This resulted in a 3% difference in cow/calf weaning percentage [this is the calf’s 200-day weight as a percentage of the cow’s weight].

“Therefore, increasing a cow’s replacement Index value will result in an increase in calf weaning weight and still maintain cow liveweight at around 630kg. You don’t need a bigger cow to produce a heavier weanling.”

The impact of the sire’s Terminal index on the calf’s 200 day weight was also reviewed. The results of this analysis are illustrated in Table 2 (below).

Tom stated: “The calves that expressed the highest 200-day weights were those sired by a 5-star Terminal Index bull and out of a 5-star Replacement Index cow.

For farmers interested in how their herd is performing after participating in the scheme, they can review their weanling performance report which is available on the ICBF’s website.

When reading your reports, Tom advised:

The first figure to analyse is the average daily gain of the calves. This should be in the order of 1.1 kg/day for heifers and 1.25kg/day for bulls, especially if you are participating in the meal feeding measure of the BEEP-S.

“Calves being meal fed 1-2kg by means of a creep gate and troughs for four weeks prior to weaning should hit these targets.

“An average daily gain of 1.0kg/day versus 1.25kg per day over 200 days is an extra 50kg of liveweight per calf at weaning, which is worth over €120 for the good quality calf when sold at the weanling stage.” 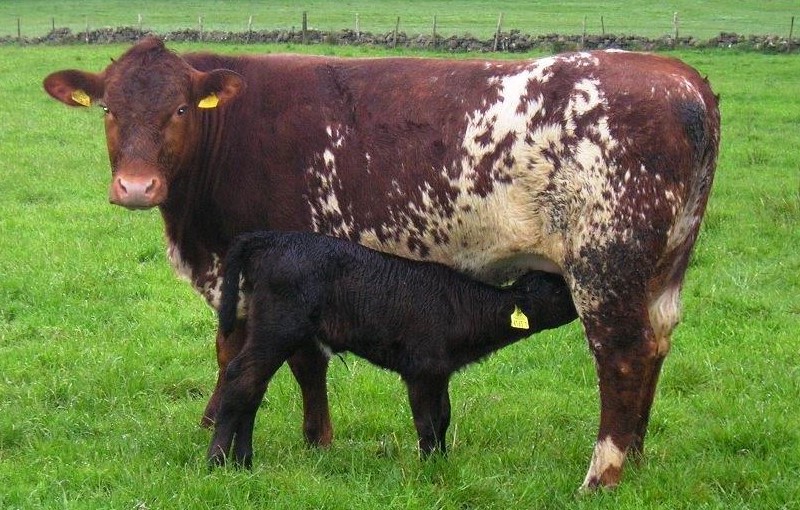 The cow’s weanling weight efficiency is another key performance indicator highlighted in the reports. He added:

“The target is for each cow to wean a calf based on its 200-day weight of at least 42% the weight of its dam.

You don’t need a bigger cow to produce a heavier weanling, as stated earlier, especially if you are farming in the west of Ireland on heavy soils.

“When the two heavies come together [cow and land] it usually results in additional costs associated with longer winters, additional feed requirements and repairs as a result of poaching.

“Where farmers are using more than one stock bull or different AI sires, the report will also rank the sires by the average 200-day weight of the progeny.

“This can help you make future breeding decisions; however, where the numbers are small, i.e. one to two calves per sire the cow, the effect may outweigh the sire effect so study the data closely,” Tom concluded.

Sourcing replacement females this spring for a suckler herd