What fertiliser should I apply to my forage crops? 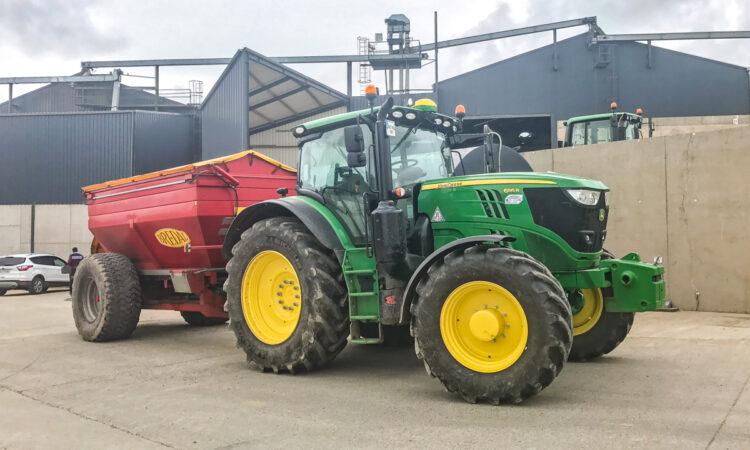 Forage crops can provide large amounts of bulk, whether these crops are brassicas or grasses. However, fertiliser needs to be applied in order for these crops to reach their full potential.

Fertiliser should ideally be applied to the seedbed. However, grass crops like Westerwold ryegrass and Italian ryegrass may also receive urea in January.

According to the Teagasc guidelines outlined in ‘the green book’ (Major & micro nutrient advice for productive agricultural crops), a crop of forage rape on index 1 soils for nitrogen (N), phosphorus (P) and potassium (K) can receive 130kg/ha of N, 40kg/ha of P and 100kg/ha of K. The full table is outlined below.

However, where crops are sown in late August, which might be following a cereal crop, fertiliser rates should be reduced, as yield will be lower than those sown in early August.

Teagasc estimates that forage rape crops sown in late August will yield 30% less than those sown at the beginning of the same month.

John Pettit – a Teagasc tillage advisor – had some advice for farmers at a recent Teagasc/Goldcrop farm walk on forage crops at John Cullen Grain in Co. Wexford.

As regards the big three, John explained that you need to aim to replace the fertiliser taken off. According to Teagasc, 1t/ha of dry matter (DM) harvested from Westerwold ryegrass or Italian ryegrass will remove 25kg of N, 4kg of P and 25kg of K.

John went on to describe the boron (B) requirement of brassica crops.

“Brassicas do have a boron requirement. So, if you’re considering planting a brassica, you need to have boron in a fertiliser compound or you need to look at it in the form of a foliar spray.” 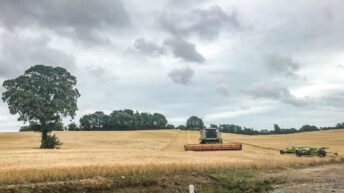