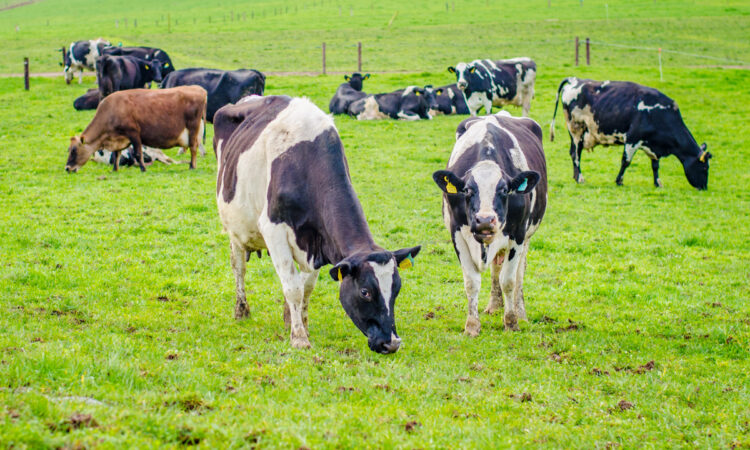 Indonesia was named in the top five markets for both meat and dairy products in Bord Bia’s prioritising markets study. This is why Bord Bia is this week holding a Trade Mission to Indonesia and Malaysia, which began today.

The country has a population of 264 million people – 50% of the population are under the age of 34.

At present, Indonesia is 40% sufficient in dairy products.

In 2016, dairy imports to the country came to a total of 380,000t in skimmed-milk powder, whole-milk powder and other ingredients.

A limited amount of whole-milk powder and mozzarella are produced in the region, while there is no cheddar produced.

Indonesia imported 51,000t of whole milk powder in 2016; making it the twelfth-highest importer of the product in the world.

The country imported 12,000t of cheddar; making it the fifteenth-highest importer of the product worldwide.

According to Bord Bia, in 2016 Indonesia imported:
Advertisement

Australia and New Zealand have tariff-free access to the Indonesian market. However, importers from the EU face a tariff of just 5%.

At present, New Zealand is the biggest importer of dairy products to Indonesia.

Irish imports to Indonesia at present

Of that €15.8 million a total of €15 million is made up of dairy exports – casein accounts for a significant proportion of these exports.

Major export products to Indonesia in 2017:

Product opportunities in the region

Shipping time to the region would take approximately 38 days, via the Mediterranean, Suez Canal and the Indian Ocean. 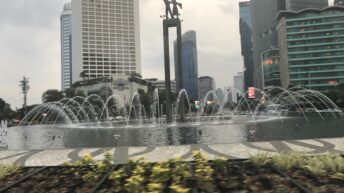 Trade mission to Indonesia and Malaysia kicks off today 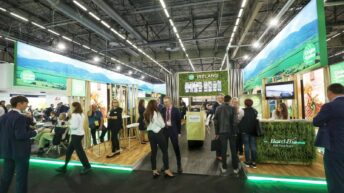