Why bother with a dry period? 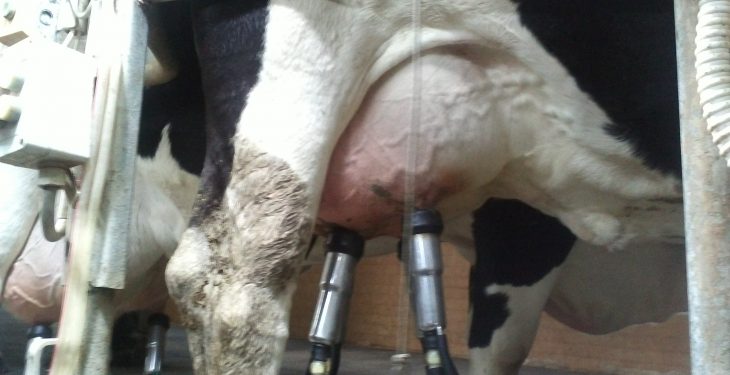 Attention is slowly turning to the dry period at farm level and many dairy farmers may consider milking on to recoup some of the additional costs that this summer presented.

However, it’s worth remembering that continuously milked cows produce between 20% and 25% less milk in the subsequent lactation than cows that received an adequate dry period.

Animal Health Ireland (AHI) has run a series of Cellcheck on-farm events – in conjunction with Teagasc and dairy processors – to highlight best practice when it comes to drying off your cows.

According to AHI, a dry period is recommended for three reasons:

A dry period of approximately 60 days is recommended for spring-calving cows. A longer dry period is usually required for first calvers and cows in poor condition (<2.75) at dry off to ensure that they calve at the optimal condition score for the following lactation.

According to the AHI, the cow’s udder is particularly susceptible to new udder infections during the early and late dry periods.

The level of hygiene, it says, when cows are dried off and in the time afterwards influences the rate of new infections acquired in the weeks just after drying off occurs.

It notes that drying off the dairy cow should be an abrupt process and that once-a-day milking will result in an almost doubling of somatic cell count (SCC) and may increase the incidence of clinical mastitis, thus it is not recommended.

The period of greatest risk of mastitis is during the seven-to-14 day period immediately following drying off.