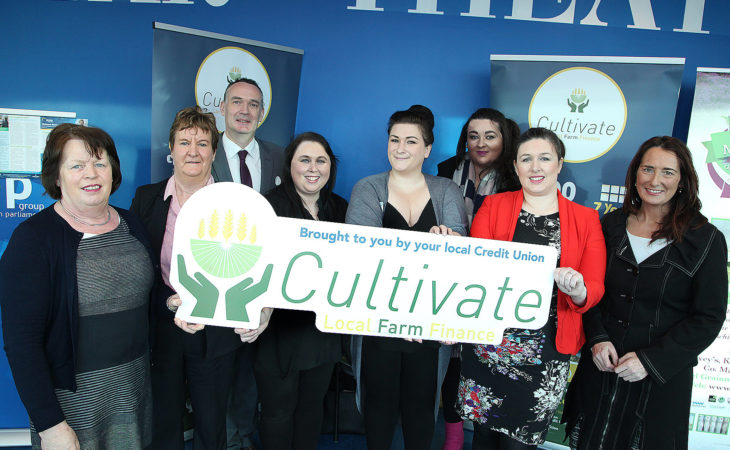 West Women in Farming Ireland will hold its AGM in The Arches Hotel, Claregalway, Co. Galway, on Monday, April 2 from 3:00pm sharp to 6:00pm.

Co-founded by Mayo natives, Martina Calvey and Catherina Cunnane, the voluntary group – which is part of the national movement Women in Farming Ireland – has since extended into all parts of Connacht. Its motto is: ‘Show up and stand up’.

A committee of 10 women in agriculture from the province saw the group enjoy a busy first year, hosting numerous major public events.

A confidence building workshop ‘Me and what I can offer to agriculture’ was organised in Tuam during the year. It was facilitated by Mona O’Donoghue-Concannon and Niamh Garvey.

In January, the group hosted a wide-ranging farm diversification and enterprise event in conjunction with Galway Mayo Institute of Technology (GMIT).

Incorporating presentations and panel discussions, it was devised for women working on farms, in the wider world of agriculture and everyone with concerns for rural areas.

The AGM will celebrate the achievements of the past year and map out plans going forward, with an opportunity for others to join the group. All are welcome to attend.

Speaking as the group was launched, Catherina Cunnane said that it stemmed from under-representation of females in agriculture.

“Other organisations have disappointingly failed to step up to the mark and provide for us. That is where our mission and role lies.”

The founders said it was about time that people recognised that women had the capability of doing much more than standing in a gap or filling a form.

They pointed out that some of the most successful farms and agri-businesses in the country are managed by women. 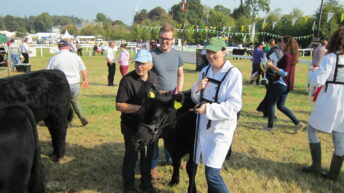 Meet the mother and daughter team who live and farm together