From singing reverends and truck-driving women, to the pigs obsessed with Nathan Carter, toe-tapping show ‘Keepin ‘er Country’  has plenty up its sleeve as it returns to screens tomorrow night.

The brand new series will air on BBC One for the next six weeks.

The programme popular for its one-liners looks at the unique world of Irish country music with more music, stories and entertainment from across Ireland.

In the first episode, the crew takes to the road with the men and women who, when they aren’t jiving, just keep on trucking. 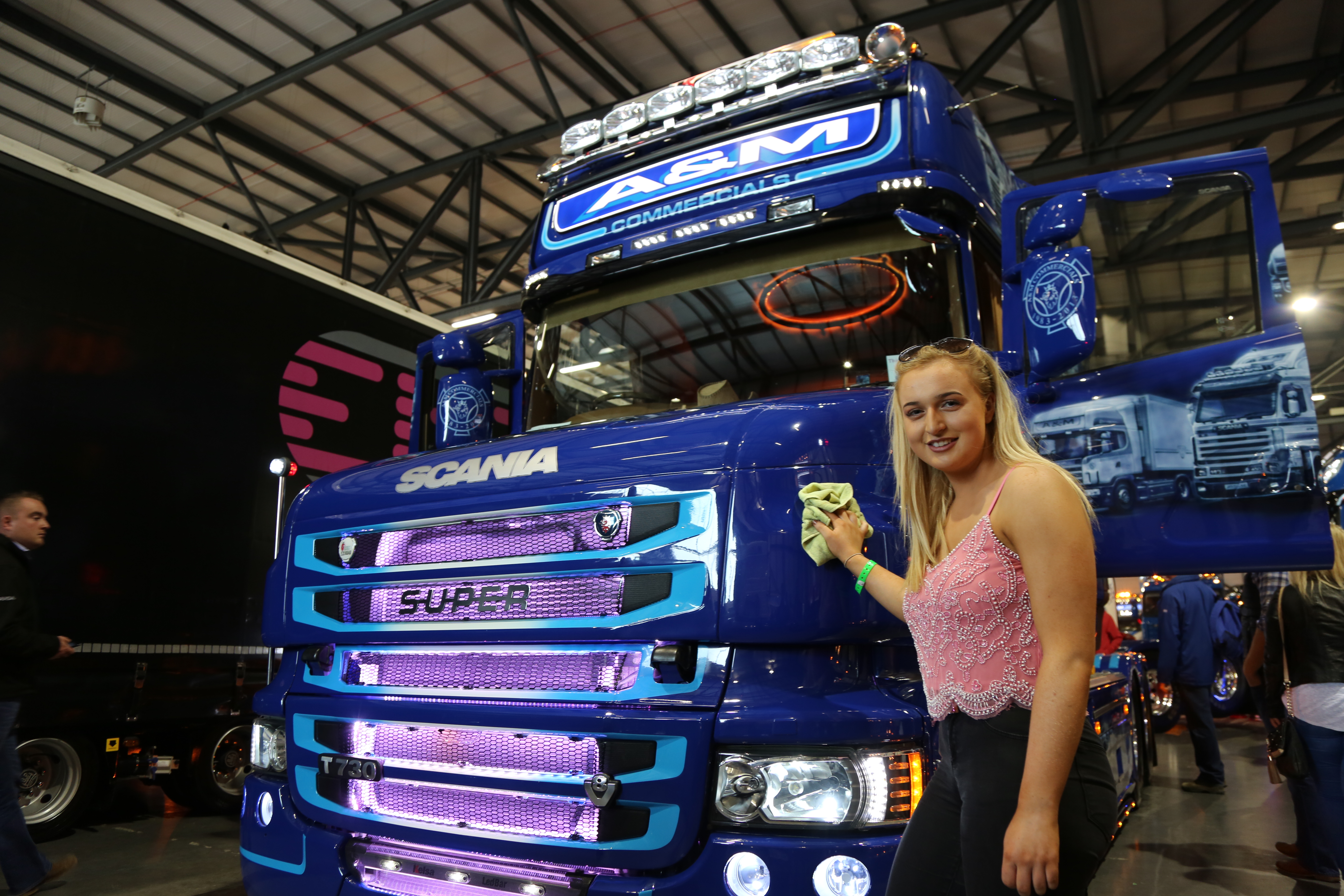 With Ireland’s biggest truck show in their sights Keepin ‘er Country jumps in the cab with lorry-loving women who spend hundreds of thousands on their vehicles to keep them in tip-top condition, and catches up with the men who combine their weekly work-load with pulling up to country music festivals at the weekends.

Later in the series it hears from the singing minister and jiving priests who prove how religious they are about their country music.

There’s love in the country air as thousands of young singles descend on Co. Leitrim for a festival dedicated to country music and romance.

Keepin ‘er Country also goes western style and later it travels to Donegal to the longest running country music festival and on to the National Ploughing Championships in Co. Offaly where country music provides the soundtrack.

The new series begins on BBC One Northern Ireland on Monday, March 26 at 10:40pm.