‘Meat’ the Irish butchers now officially the best in the world

Team Ireland has been named the best butchers in the world after butchers from across the island teamed together to make a creative and extravagant display showcasing the best of the island’s meaty produce.

One of the most eye-catching pieces on the display was a beef and potato gateau topped with strawberries as well as a basket-weaved chicken galantine.

It was the team’s first time entering the World Butchers’ Challenge and came on home soil as the competition was held for the first time in Northern Ireland. 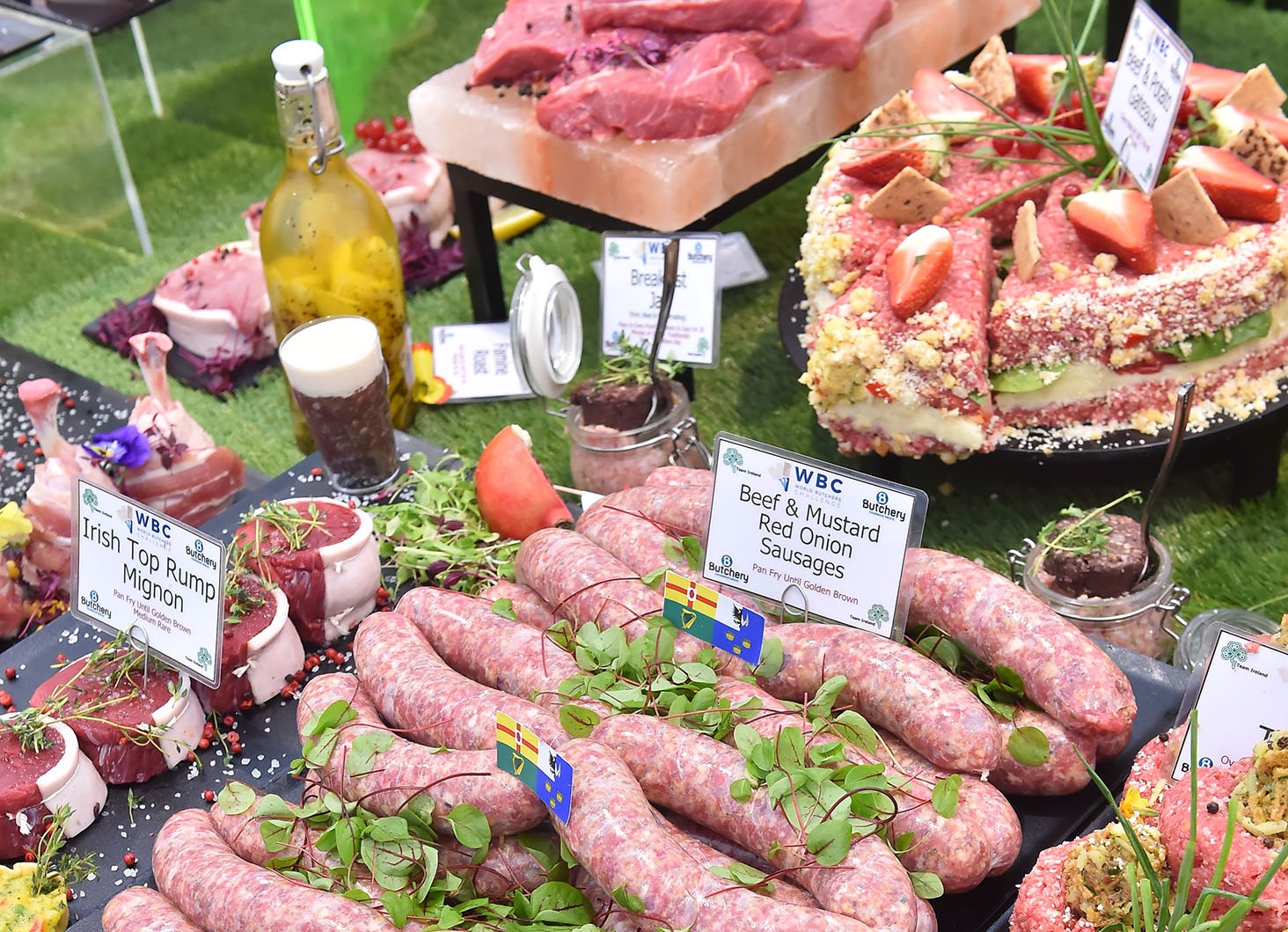 Each team of six had just over three hours to turn a side of beef, a side of pork, a whole lamb and five chickens into a themed display of value-added cuts.

Team captain, Garrett Landers from Garrett’s Butchers in Limerick, said the team had been training for the competition for almost 18 months.

“To win on our first attempt is just incredible,” he said. “The standard from the other countries was first-class, and we are beyond delighted to have won the award, here in Belfast – the first time that the World Butchers’ Challenge has ever been held here.”

Vice-captain, Ian McKernaghan from Lisdergan Meats in Fintona, Co. Tyrone, added that he hoped the accolade would help boost the reputation of the island’s produce abroad.

The team was made up of seven butchers from both Northern Ireland and the Republic of Ireland. 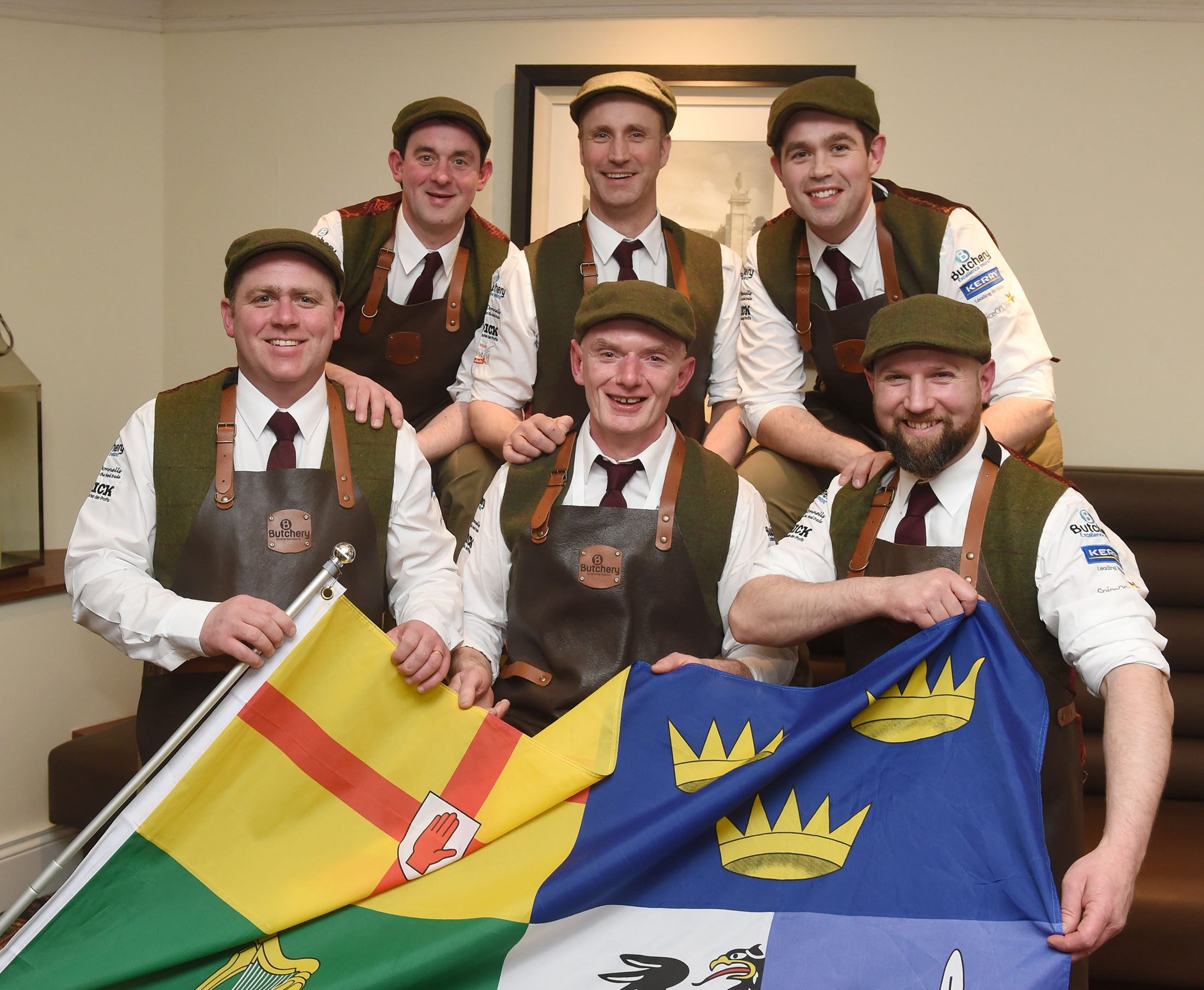 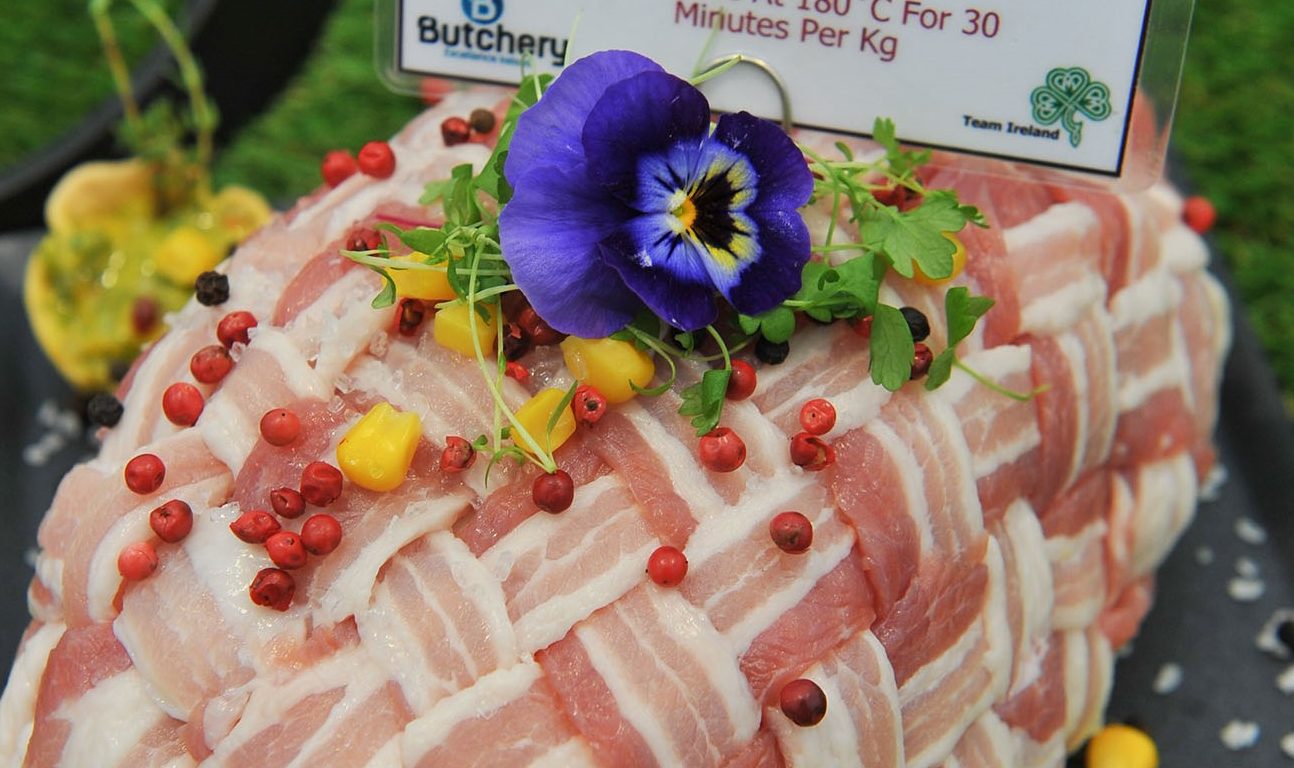 Prior to the main event, the World Champion Young Butcher and Apprentice competition was also held.

Six butchers were named as the ‘World Team’. These were: Eamon Etherson from Ireland (Portrush); Angel Naidener from Bulgaria; Adam Stratton from Australia; Corey Winder from New Zealand; Francesca Camassa, Italy; and Phillipe Lalanda from France.