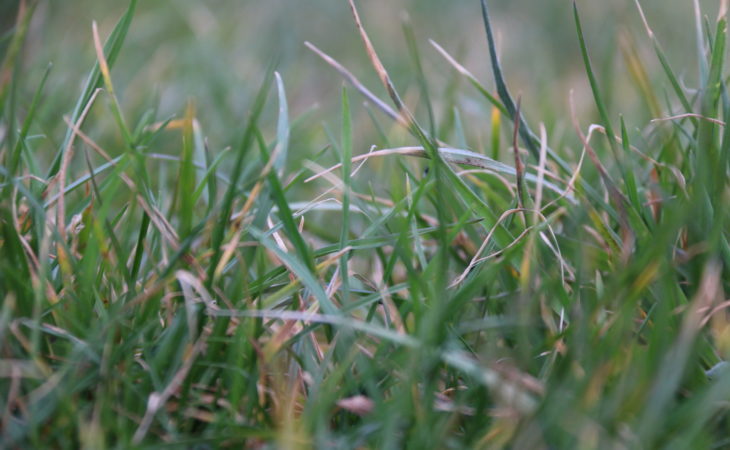 Putting existing nutrient and soil management guidance into practice could boost Northern Ireland’s dairy sector income by a whopping £196 million a year (€224 million), according to the latest research.

“As an arable farmer I find that absolutely astonishing,” he said. “64% of our soils are not reaching optimum pH of six and above. If you looked at total fertility, only 18% of our soils were at optimal fertility – and that is compounded by structural problems.

Conacre doesn’t do the environment any favours either – an 11-month lease does not give structural confidence in tenants to invest.

Gilliland is currently the chairman of the Sustainable Land Management expert working group and is also director of agriculture at Devenish Nutrition.

“We need to get our act together and use current science better,” he said.

Making use of the science

“We asked them what would happen to our phosphate balance if we improved grass utilisation and we improved quality,” he said.

“If Northern Ireland as a whole was to do this strategy, it’s worth just under £200 million a year (€229 million).

“That’s probably a very similar figure to where farm payments may or may not go – it just shows you what you can do. You can improve the environment, you can drive economics and you can deliver on both.”

Gilliland said measuring and managing was an important part of making progress and added that GPS soil sampling and analysis should be encouraged, but said that the most important thing was that the findings of research was put into practice.

“Whether we use satellites, helicopters or drones, it doesn’t matter,” he said.

So far, around 20,000 fields in the Upper Bann catchment area had been sampled by AFBI – an initiative with huge potential for agriculture, he explained.

“There is no other catchment area in the world that will have such a data-set as what will come out of that; that differentiates us,” he said.

However, Gilliland added that it was important the results of such research were actually put into practice and said support was needed to help farmers make use of data in order to make informed decisions about their businesses.

“Now they have proper engagement and farmers actually understand the water quality of the stream or the river going past them,” he said. 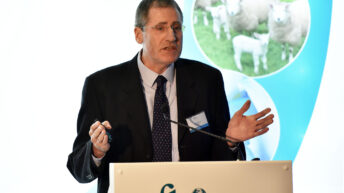 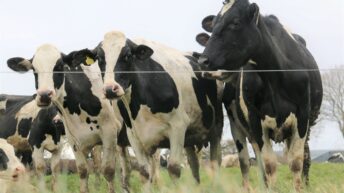 Grass: Learning from the lessons of 2017