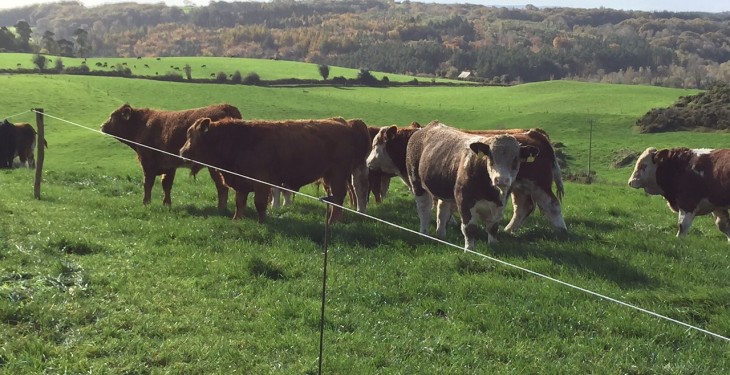 Figures from the Department’s beef kill data show that the number of cattle killed during the week ending March 24 jumped by 5% compared to the week before.

This brings the cattle kill for the week ending March 24 to 29,785 head, which means that the beef kill has been below between 30,000 head for the last two weeks.

Previously, Bord Bia predicted that the number of beef cattle would tighten in the first half of the year, before an 50,000-80,000 beef cattle come on stream in the second half of this year.

The Department’s beef kill data shows that the cattle kill has reduced over five of the last six weeks, with last week’s increase of 1,303 head being the first rise in five weeks.

On an individual basis, steer throughput increased 9%, the heifer kill is up by almost 2%, but the weekly throughput of young bulls declined by 13% or 526 head.

Figures from the Department of Agriculture also shows that the cumulative cattle kill is running 4.4% higher than last year.

Young bulls posted the biggest increase in throughput, with an additional 15,145 head slaughtered this year to the week ending March 24.

The increase in young bull throughput occurred as many producers seen this as an attractive enterprise in 2015, due to the relatively good price, Bord Bia suggests.

The number of steers and heifers slaughter this year have also increased on 2015 levels.

According to the Department figures, with steers up by 4,909 head and the supply of heifers increased by 1,471 head. 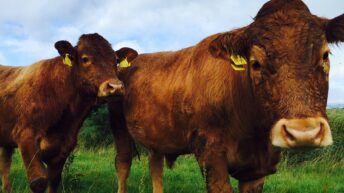 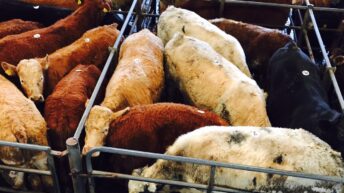