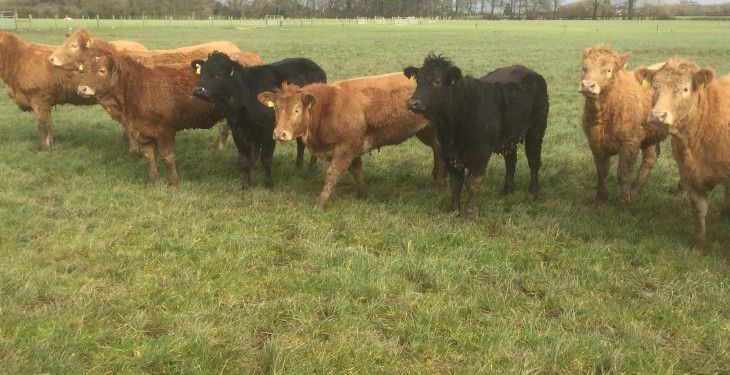 The number of prime cattle slaughtered in Ireland on a weekly basis continues to fall, recent figures from the Department of Agriculture’s kill data shows.

Two weeks ago the weekly cattle kill dropped by 1%, but figures show that the number of cattle slaughtered during the week ending March 13 dropped by 2.5% on the proceeding week.

This drop occurred as the number of steers, heifers and young bulls slaughtered continue to fall on a weekly basis.

Over the past two weeks the week-on-week steer kill fell by 426 head, with 11,275 of these animals slaughtered at Department approved plants during the week ending March 13.

The number of heifers killed during the week ending March 13 is also back on the week previous.

Official figures show that the weekly heifer kill has dropped further, with the week-on-week throughput falling by 1.2% between the week ending March 13 and the week before.

Department figures show that there was a spike in young bull slaughterings two weeks ago, but the throughput of these animals reduced by 14% or 702 head last week.

However, the fall in prime cattle slaughterings had little impact on the beef price, with the majority of processors maintaining base quotes at the previous week’s levels.

Bord Bia says that the fall in cattle throughput during the first half of the year is a continuation on of the shortage of cattle that was expected late in 2015.

The number of prime beef cattle slaughtered may have declined in recent weeks, but the number of cull slaughterings increased last week.

Despite the week-on-week cattle kill falling in recent weeks, the total number of cattle slaughtered in Ireland so far this year has increased.

Figures from the Department of Agriculture show that the total kill is currently running 6% ahead of 2015 levels, as an additional 19,164 cattle were slaughtered this year.

Young bulls posted the biggest increase in throughput, with an additional 13,631 head slaughtered this year to the week ending March 13.

The increase in young bull throughput occurred as many producers seen this as an attractive enterprise in 2015, due to the relatively good price, Bord Bia suggests.

But, there has also been an increase in the cumulative number of steers and heifers slaughtered this year, Department figures show. 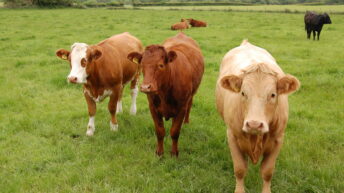 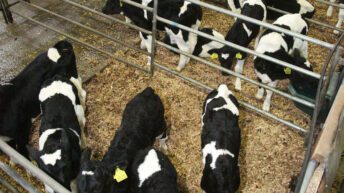