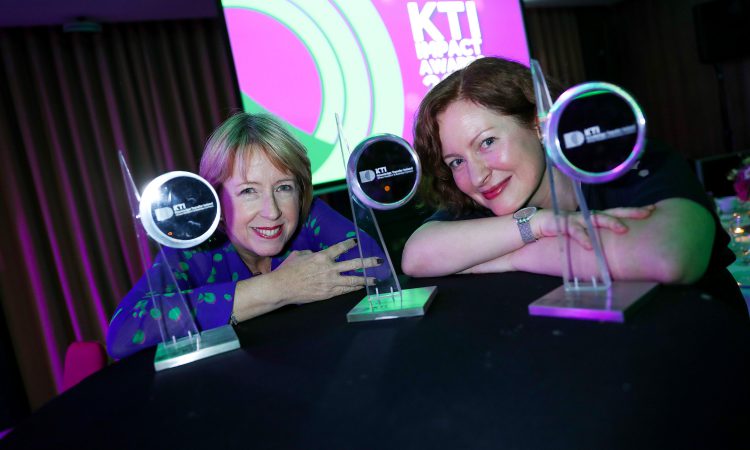 The winners of this year’s Impact Awards, announced at a ceremony by Knowledge Transfer Ireland (KTI), included two key projects of dairy interest.

The winning entries, from research performing organisations around the country, were recognised for achievements in the successful commercialisation of publicly funded research for the benefit of the Irish economy and society.

The collaboration between the two led to the establishment of a facility in Tipperary to transform dairy waste products into high-value, bio-based products including biodegradable plastics, bio-based fertilisers and minerals for human nutrition.

This collaboration formed the cornerstone for a €22 million bio-economy research project awarded under the European Union’s Horizon 2020 research and innovation programme.

A patent application to protect the technology was filed by UCD and is currently undergoing prosecution in Europe, Australia and the US.

Meanwhile, the Consultancy Impact Award was taken home by University College Cork (UCC) and Abbott Nutrition Ireland for work to improve the manufacturing process of its infant milk formula and the product itself.

Abbott consulted with UCC to investigate the production process of its infant milk formula product with a view to improving the manufacturing process and the product itself.

Under the engagement, UCC built a bespoke pilot piece of equipment and delivered training for Abbot Nutrition staff.

Over 140 guests from technology transfer offices, academia, industry as well as investors and the wider business community attended the awards, where a keynote speech was delivered by former Microsoft executive and tech evangelist Clare Dillon.

KTI is the national office that helps bring business and research together to maximise the economic potential of innovative technologies, ideas and expertise.

Commenting, Minister of State for Training and Skills John Halligan said: “The winners of this year’s Impact Awards are exemplars of best practice in this regard, demonstrating how innovation, in a practical and effective way, can benefit the economy and wider society.” 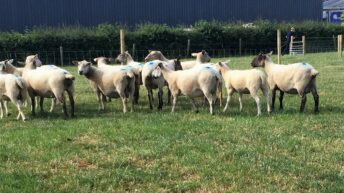