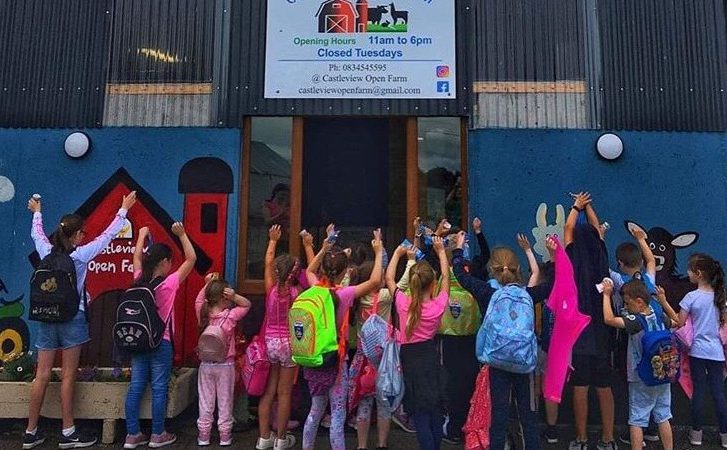 “There are days when we miss finishing cattle but we wouldn’t go back, especially the way things are now.” Those are the sentiments of 21-year-old Jack Saunders from Ross, Cullahill, Co. Laois.

Last summer, the Saunders family converted from an intensive beef-finishing system to a large open farm which opened its gates on July 27.

“The uncertainty in the beef sector prompted us to make this change to try and seek a more sustainable path, both commercially and environmentally,” Jack told AgriLand.

The new facility includes: mini golf; a maze; indoor play areas; a mud kitchen; log cabins; and electric go-karts. “We have been very well received so far by our community and the surrounding areas. Our open day on July 27 was a big hit with over 400 people attending,” he said.

“We were open six days a week for the rest of July and August. We were busy as kids were on their summer holidays and wanted to get a visit in before they went back to school. Since school has commenced we have decided to only open Saturday and Sunday which has worked well so far,” Jack said.

“Most of our visitors are families but we do get a lot of groups of adults coming in to see, feed and pet the animals. They also love the looping walk and views of Cullahill Castle and surrounding mountain areas,” he said. 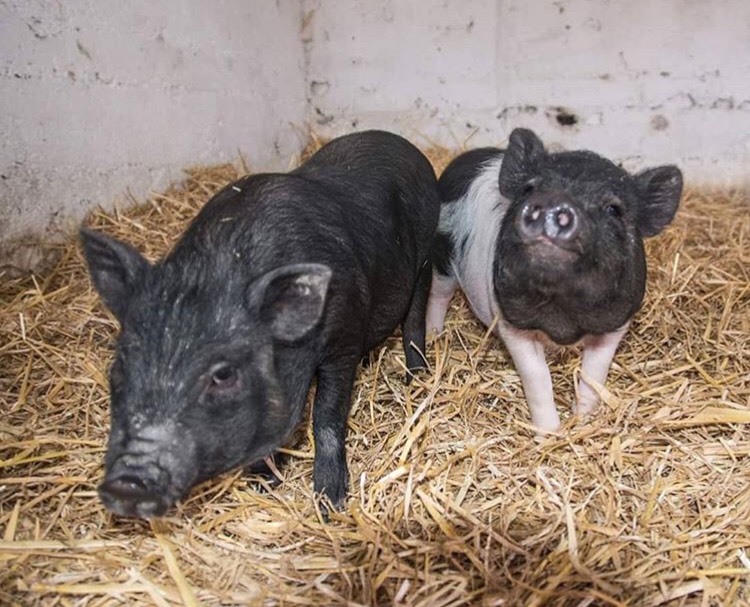 “At the weekend, we cater for birthday parties which have been hugely popular. These range from two-year-old birthdays to 13 year olds so far. We provide an all access pass to the farm, food, cake, animal demonstrations and much more,” Jack said.

“We have big plans for Halloween this year. We will open Saturday 26, Sunday 27, Monday 28 and Thursday 31 with a range of activities every day.

“We have transformed the log cabins into a smoky and spooky witches den and there is a pumpkin patch where you can pick out your own pumpkin, carve it or bring it home for later. Halloween face painting and a haunted maze are also part of the fun. 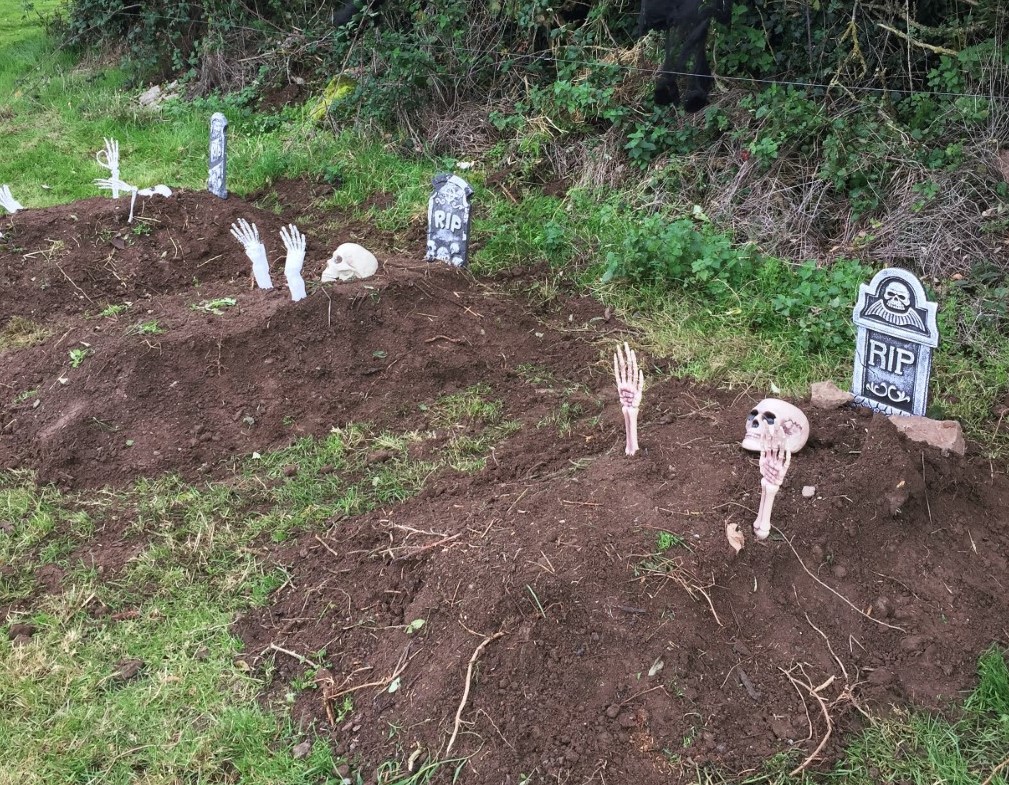 “We are also running a Santa’s grotto and train experience for Christmas which is sure to be a great festive day for families,” said Jack.

Insurance has been a big issue for the family in getting the venture off the ground.

Insurance was very hard to source and there were a lot of things we had to put in place to make the place safe. It also limits what we can do in terms of bouncy castles or rides. It is a serious problem in the country and is breaking a lot of businesses. It is very sad to see.

“The biggest challenge so far has been from adjusting to a new frame of mind as opposed to farming,” Jack said. However, they are glad to have made the move and wouldn’t go back.

“In the current climate it is almost impossible to forecast future prices for beef due to the ever looming issues such as Brexit, the Mercosur deal, an influx of dairy-bred calves and the backlog of finished cattle that are ready for slaughter but can’t get out the gate,” said Jack. 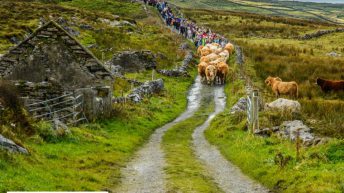