Opposition to mining for gold and silver in Connemara is clearly evident this week after 6,900 people signed a petition to highlight their disapproval of the proposal to grant a prospecting licence in the Maam Valley and Corr na Móna areas of the Gaeltacht.

Niall Joyce who is chairman of the local opposition group has condemned the move by BTU Metals Corp of Vancouver and MOAG Copper Gold Resources – both of whom have sought prospecting licences from the Department of Communications, Climate Action and the Environment.

Joyce says a licence has been in place for the area since 2013 but it was only when the renewal of that licence was sought in 2017 did it become clear to residents “what exactly was going on”.

He also pointed to how opposed people in the area are to mining of any kind because of Special Area of Conservation (SAC) designation and the dependence of the locality on tourism.

Right now, we are opposing BTU Metals Corp of Vancouver; it is trying to renew three prospecting licences for gold and silver.

Joyce continued: “At the moment the company is endeavouring to secure three licences with a view to applying for three more further down the line.

“We call them quarries but they operate under a mining licence.”

Meanwhile, if the prospecting licence is granted it means the Canadian company will be permitted to look for the precious metals across the Connemara countryside.

That likelihood is not something that residents want in their locality.

“We have been told that if they want to mine they will have to apply for a mining licence and go through various planning applications for that,” Joyce added. 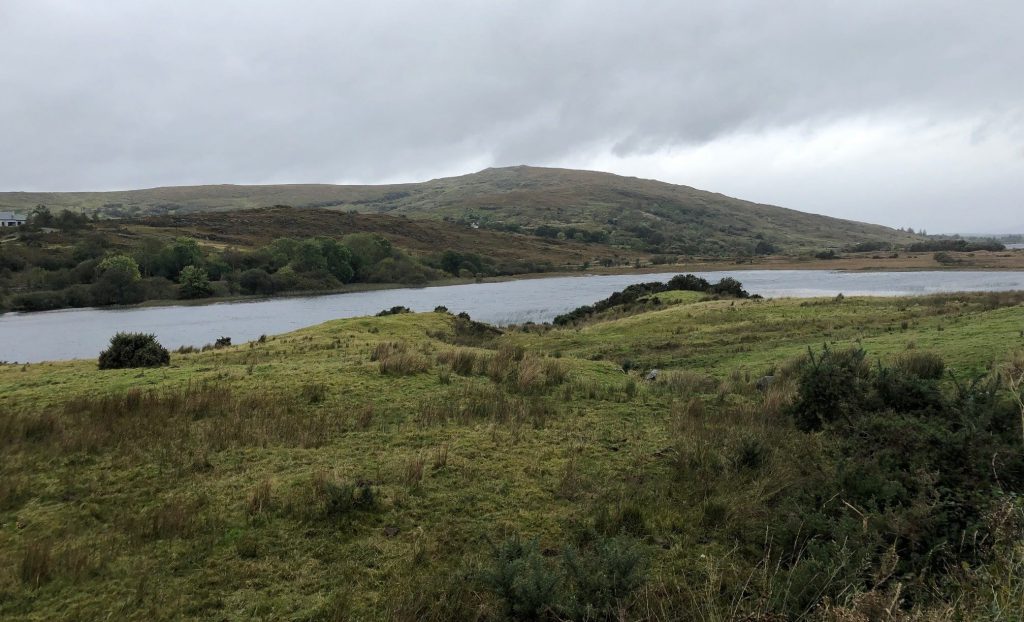 “But we know that a prospecting licence is the first step to securing a mining licence.”

The local committee chairman went on to say that people living in Connemara “weren’t even aware” that a prospecting licence for gold and silver was already in existence until the application for licence renewal was made in 2017.

We weren’t aware that a company had a prospecting licence in Connemara at all; it was only when this latest matter arose that we were made aware of that fact.

Joyce added: “According to the 2017 Minerals Development Act the state is obliged to give notice of these licence applications through the local newspaper.

“Here, that would be the Connacht Tribune, and a public notice is supposed to be placed in the Garda station.

“While this act has been enacted, the state is operating under the 1940s act, because the 2017 act has not commenced. 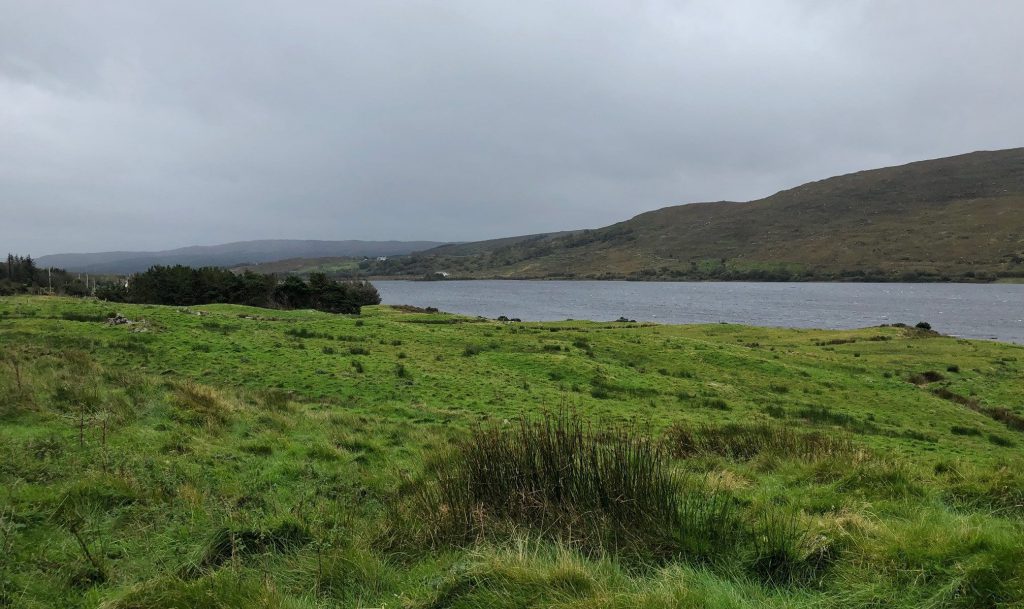 “The 1940s act requires an add to be placed in the newspaper and if people see it, they see it, and if they don’t, they don’t.

“So when all of this began in 2013 nobody was aware of what was going on at all.”

From Cavan to Caen: Ireland's first zero-carbon truck 'takes the beef to France'