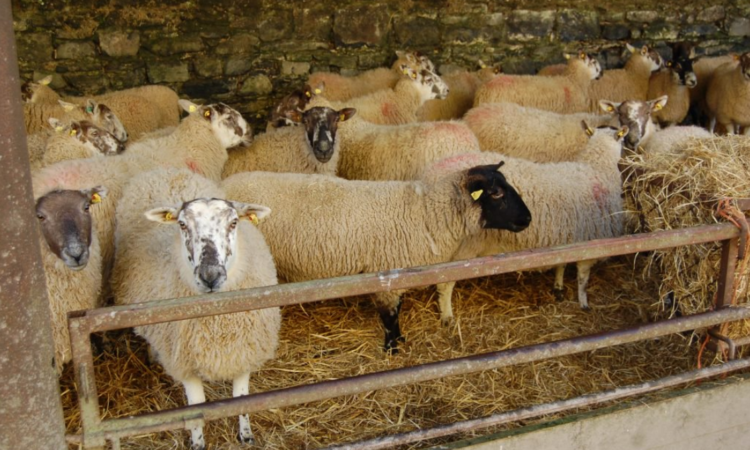 Approximately €2.13 million will be paid to sheep farmers under the Sheep Electronic Identification (EID) Tag Subsidy Scheme based on eligible tag orders during the duration of the applicable period, according to Minister for Agriculture, Food and the Marine Michael Creed.

Some 28,872 eligible orders were received by the department over this time.

The minister announced the figures in response to a parliamentary question from Fianna Fáil spokesperson for agriculture, Charlie McConalogue, who also requested the uptake in farmer numbers and the review process.

In his response, Minister Creed said: “A total of €2.9 million was allocated to the scheme, of which a total of approximately €2.13 million will be paid to keepers in respect of eligible orders finalised between October 1, 2018, and September 30, 2019.

“As the Sheep EID Tag Subsidy Scheme was introduced on a once-off basis and the final date for purchasing eligible tags has now passed, there is no further funding allocation for this purpose,” the minister’s response noted.

The lion’s share of the eligible orders came from counties Donegal, Mayo and Galway, which had the highest number in the country with 4,714, 3,820 and 3,419 respectively – all substantially more than the county with the next highest number, which was Kerry, with 1,982.

Co. Dublin had the lowest number of eligible EID tag orders, with 160.

Continuing, the minister said: “Payments under this scheme are being made in four quarterly tranches, in respect of the eligible tag orders processed in the previous three months.

Three tranches of payments have been made to-date and the final payments in respect of eligible first orders made between July 1, 2019, and September 30, 2019, are due to be made at the end of this month.

On the topic of reviews, the minister said, where individual farmers are unsatisfied with eligibility or the amount payable to them, a review can be sought by contacting the Department of Agriculture’s Animal Identification and Movement (AIM) division in Backweston, Co. Kildare.

“All applications for review will be dealt with on a case-by-case basis. Where the outcome of such a review is not to the satisfaction of the applicant, the decision can be appealed to the Agricultural Appeals Office,” Minister Creed said.

The scheme subsidised by €1 the cost of each electronic sheep tag purchased (up to a maximum of 100 tags) in the first sheep tag order completed by a keeper between October 1, 2018, and September 30, 2019.

The purchase of a minimum of 10 electronic tags was required for eligibility to the scheme and the maximum payment per farmer was capped at €100, based on a maximum subsidy of €1 for 100 electronic tags. 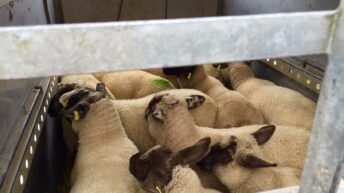