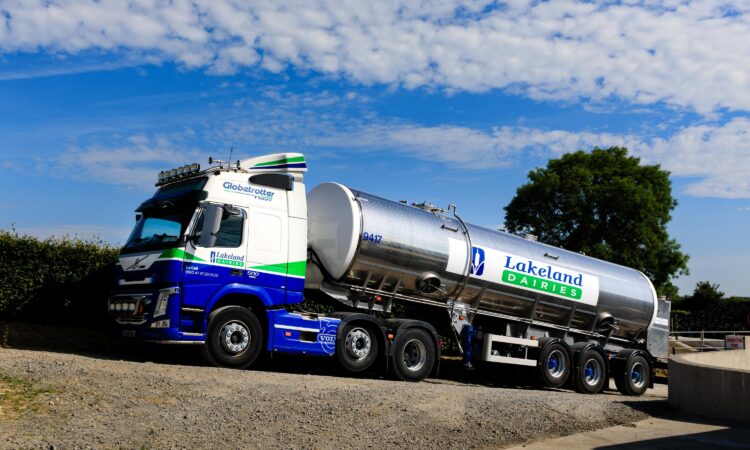 Lakeland Dairies has become the first processor to announce its price for September milk supplies, revealing its decision to hold its current price.

The board of the cooperative met today, Friday, October 11 and set a price for September milk.

Commenting on the price, the co-op said:

“The escalation of trade wars as well as the continued uncertainty around Brexit is casting a shadow on the dairy markets.

“Returns for many of the key products have now stabilised after a period of significant price pressure over the summer. Lakeland will continue to monitor the market closely in the coming weeks.”

Earlier this week, it was announced that the Ornua Purchase Price Index (PPI) for the month of September has risen slightly.

This is adjusted up marginally from the 103.5 recorded in August 2019.

The September index converts to 30.9c/L including VAT, based on Ornua’s product purchase mix and assumed costs of 6.5c/L, the cooperative added.

The adjustment for September reflects stable butter and cheese prices with improved powder returns, a spokesperson for the exporter said.