Contractors are so incensed by the new carbon tax burden (on green diesel) that they are strongly contemplating going “Dutch” (i.e. large-scale tractor protests) on the issue – to highlight the “inequities”.

That was the message from Richard White – national chairman of the FCI (Association of Farm & Forestry Contractors in Ireland).

He said: “Our role as the primary provider of mechanisation services on 90% of Irish farms needs to be recognised in order to amend the huge competitive inequality when it comes to true diesel [fuel] costs.

Irish contractors have the necessary machinery at their disposal to provide that obvious and visible recognition on our roads [for a protest].

This statement follows a situation whereby the FCI was informed that green diesel (Marked Gas Oil) will be liable for a €6/t carbon tax increase from May 2020.

The FCI says that it has written to the Minister for Finance and Public Expenditure, Paschal Donohoe, and the Minister for Agriculture, Michael Creed, seeking clarity following “considerable confusion” on the issue of carbon tax on green diesel.

This confusion, the FCI claims, has been “created solely by comments from the Minister for Agriculture”.

The additional tax is expected to add “a minimum of €0.02/L to agricultural/green diesel prices from May 2020”. 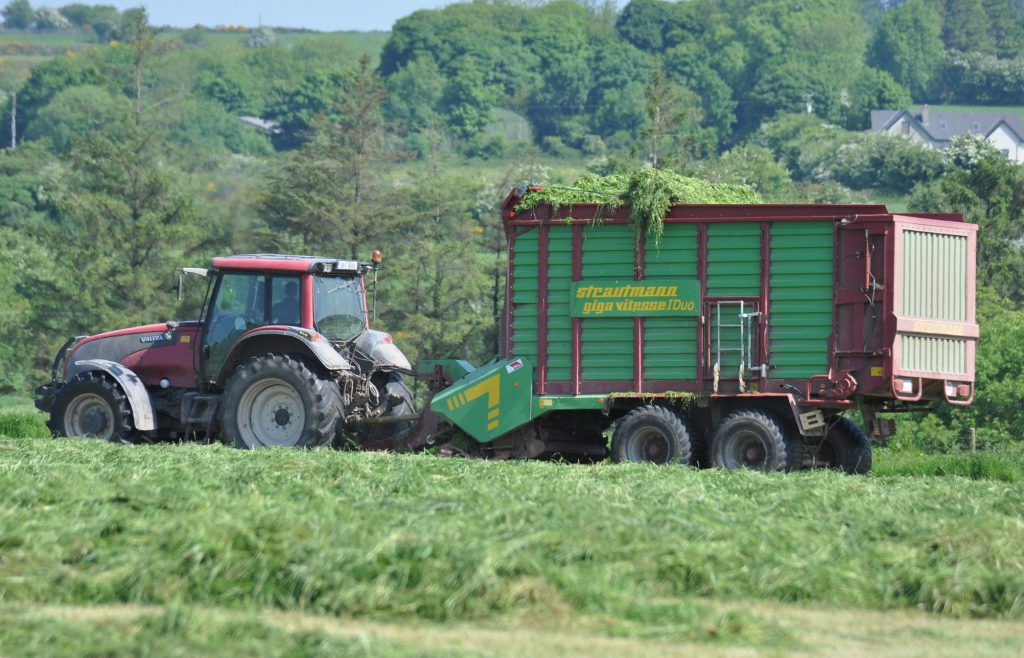 The association is now requesting that agricultural contractors, who are registered with the Revenue Commissioners as such, should be allowed a similar annual carbon tax deduction/rebate as that available to farmers, to be provided at (fuel supplier) source – with “immediate effect”.

Richard explained: “Our members can no longer continue to absorb these proposed additional fuel costs. Many are now considering their future in this vital service sector.

“The timing of the introduction of the carbon tax on green diesel is also a major concern for contractors,” Richard added.

It shows a total lack of understanding of the basic nature of farm production in Ireland. The Irish national grass silage harvesting campaign begins each year in the month of May; that will coincide with the new carbon tax increase [on green diesel].

He said: “FCI figures show that the grass silage harvest accounts for consumption of upwards of 214 million litres of green diesel annually. This, in turn, accounts for almost 61% of the total annual fuel consumed by farm contractors in Ireland. 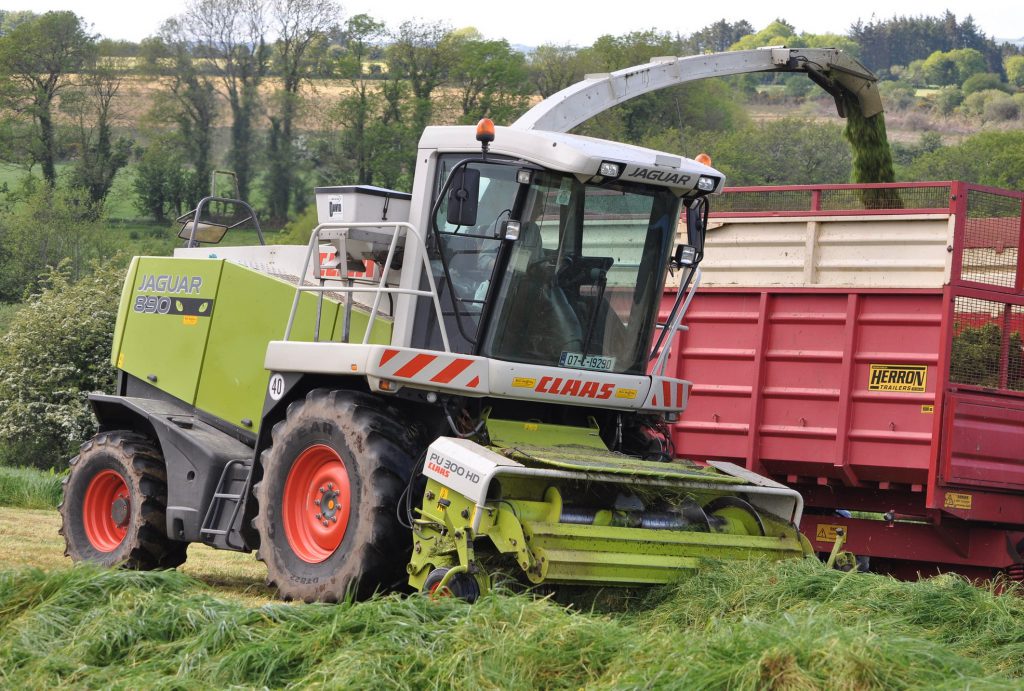 Irish contractors are now so outraged by this further increase in fuel costs, coupled with the ongoing inequity of not being allowed to avail of a carbon tax rebate, that they will be forced to increase all contractor charges to Irish farmers for 2020 by 5%.

“The imposition of the proposed €6/t carbon tax on green diesel will result in a 2.6% increased fuel cost for contractors, plus the cost associated with the lack of opportunity to avail of the carbon tax rebate.” 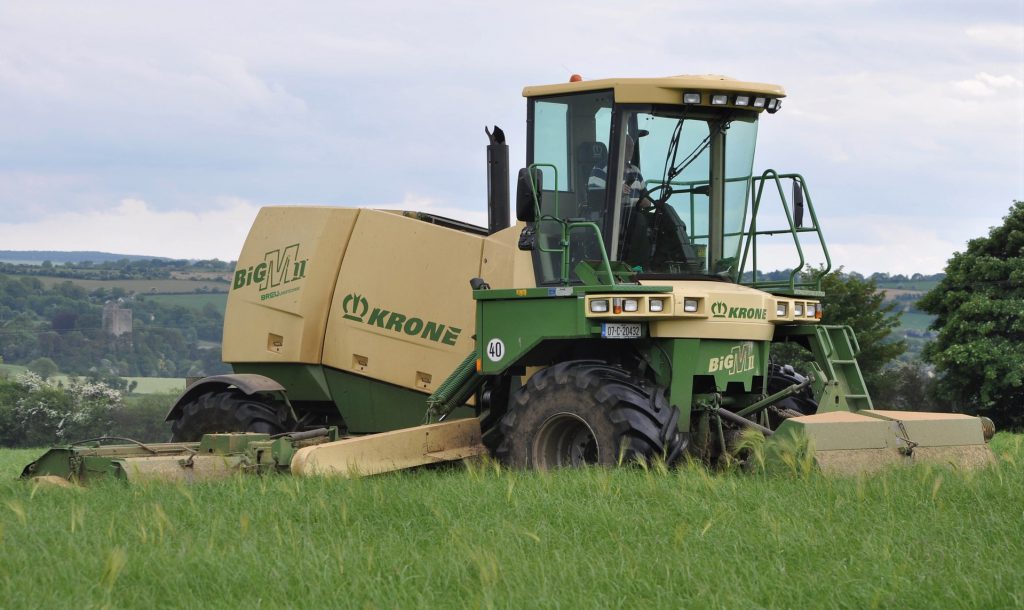 According to the FCI, the annual turnover in the Irish agricultural contracting sector is in the region of €700 million. It cites data from Teagasc that suggests an average spend on contractor services per farm of €4,585 – across 137,000 farms.

This means that a 5% increase in contractor charges for 2020 would result in “an additional cost to Irish farming of €35 million”.