‘We have 10,000 ewes across all programmes, but we need more’ – Sheep Ireland 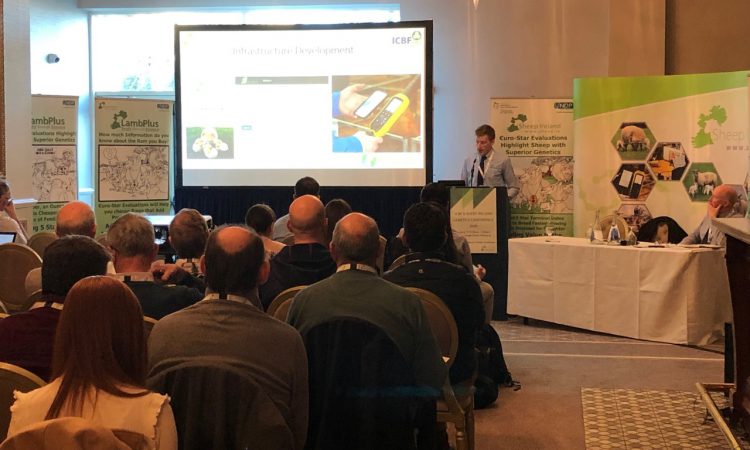 “In order for the Sheep Ireland database to grow and improve, we need to add to the 10,000 ewes that are currently in all of the programmes,” according to Eamon Wall of Sheep Ireland.

He mentioned the different programmes Sheep Ireland are currently running, and how they are growing every year.

One such programme is the OviData project, which aims to accelerate the rate of genetic gain in the Irish sheep industry through the application of innovative genomic technologies to commercial flock performance recording. The purpose is to increase the productivity and profitability of the sector.

To achieve these goals, the project aims to:

Wall spoke about the sources that Sheep Ireland use to collect data on commercial flocks, and how it has evolved.

“We first came up with the Maternal Lamb Producers Group (MALP). Data was collected using old DNA technology to assign parentage. However, it wasn’t accurate enough to predict parentage and basically there was no value out of it for farmers.

Therefore, we tried central progeny testing (CPT). This involved using AI. This allowed for accurate parentage and high-value data. However, the MALP is expensive to roll out on a large scale.

“Other options were single sire mating (SSM), which was a cheap way to assign parentage. This process was carried out by raddling rams to identify which ones were performing well. This, in turn, identified any infertile rams. This system allowed for greater control of breeding within the flock.

“However, this process brought some disadvantages such as possibly running an infertile ram with a flock of ewes and prolonging the lambing period.

After trying many different methods, it led us back to DNA again through the OviData programme

“When Sheep Ireland was first established, we assigned parentage using 14 high-density SNPs. Fast forward to now, and we have over 760 SNPs to assign parentage to. This just shows how technology has improved and how we have moved with it.

“Our aim is to continue to engage with commercial flocks and remove barriers to commercial data recording, while helping pedigree breeders to drive genetic gain for the benefit of all Irish farmers,” Wall concluded. 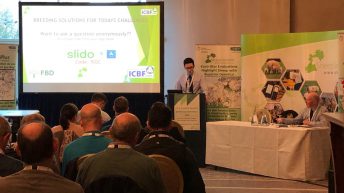