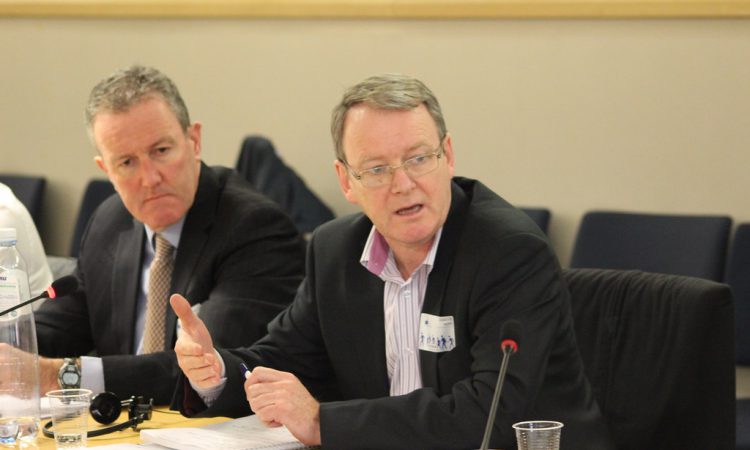 While we can’t control prices we can try and stamp out manipulation in the beef sector with improved transparency, according to Sinn Féin spokesperson on agriculture Brian Stanley.

Speaking to AgriLand in recent days, the Laois TD outlined his views that beef farmers are currently caught in a situation where they’re being squeezed by the layers above them in the food chain.

Pointing to the price differential with the rest of Europe, as evidenced through Bord Bia’s Beef Price Tracker, deputy Stanley said:

Now we have a situation where this is what we suspected with the retailers – they’re taking the big mark-up as well, the lion’s share of it – and the primary producer at the bottom of the pile.

“I think that what’s emerged in the recent past is that any doubts that the farmers are getting a raw deal, that’s been put to bed once and for all.

“We need price transparency legislation; I have published some and introduced a bill [on the matter].

“We need legislation like that to give that transparency to the beef sector.

At the very least, while we can’t control prices, we can try and stamp out manipulation and also the situation where the lack of information has been exploited in the past by both the supermarkets and by the processors.

“What we need is full price transparency throughout the supply chain.

“We need to know what the supermarkets are paying the factories for produce – and we need a live index to show what factories are paying farmers across the country.

“Only then will farmers be able to make fully informed decisions,” the TD concluded. 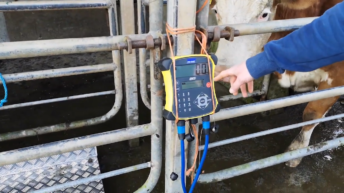