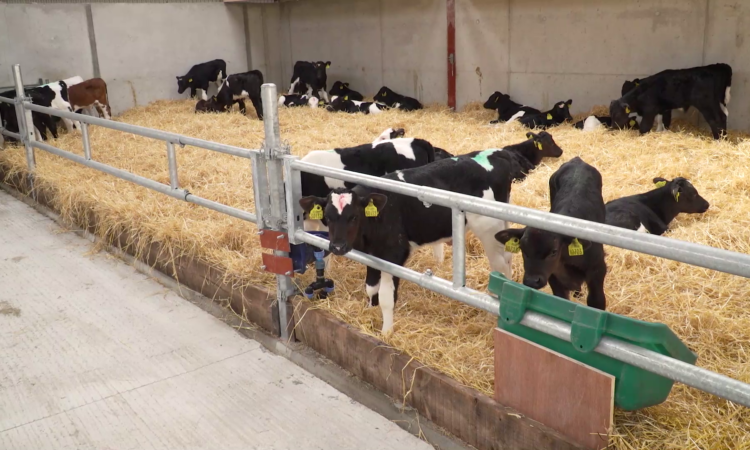 A new financial support scheme for calf rearing has been announced by the Minister for Agriculture, Food and the Marine, Michael Creed.

Commenting on the scheme, Minister Creed said: “This initiative is one of a series of measures being put in place by stakeholders in advance of the spring-calving season with a view to ensuring the highest possible calf welfare outcomes.”

The minister confirmed that he was making €1.5 million available in order to fund the scheme.

Minister Creed confirmed that applications will open on January 7, 2020. Terms and conditions and the relevant specifications will be available on the department’s website.

Minister Creed added that he and his department have been in “ongoing discussions” with stakeholders in the livestock sectors and this measure was in addition to other steps being taken by the various stakeholders to ensure the welfare of calves.

He outlined his view that milk processors had a significant leadership role in guiding and influencing industry standards towards meeting the expectation of consumers and that he was pleased to note moves by one large processor in issuing dairy calf management guidelines in conjunction with their milk purchasing policy document.

Minister Creed confirmed that he was writing to all 17,000 dairy farmers urging them to make adequate preparation at this stage for the upcoming calving season.

Concluding, Minister Creed said: “This effort is critical in ensuring the highest welfare standards were applied across the board in farms, marts and in the transport sector.

“These actions are also essential in protecting the image of Ireland as a sustainable producer of quality food.” 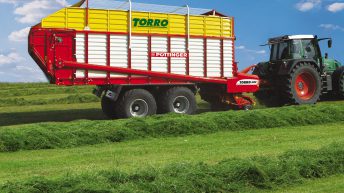 Why this Co. Derry dairy farmer went down the ‘wagon route’ to make his silage