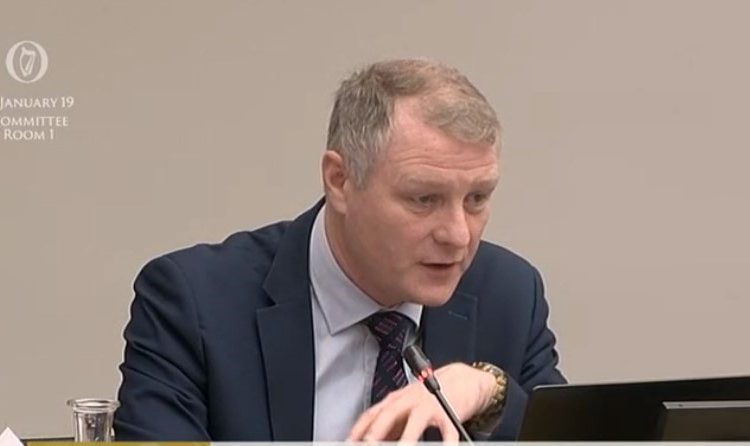 Rural communities in this country depend on farming to be vibrant and sustainable. With regard to beef there is a need to get back to the price; until we get to that point and increase the base price for the animals going into the factory “we are going nowhere”.

This is according to Sinn Féin’s Martin Kenny who addressed Dáil proceedings on the beef crisis earlier this week. Kenny was speaking after the Minister for Agriculture, Food and the Marine, Michael Creed, addressed the Dáil in respect of the new deal that’s on the table for farmers.

The agreement includes a number of interventions for beef producers; actions for improving information along the supply chain; the provision of a Beef Market Taskforce; and the implementation of an EU regulation on price reporting.

Kenny, meanwhile, pointed to how the beef produced in this country “is no average product”.

Irish beef is unique; it is different.

He continued; “The point has been made several times that it is an international market and that we get the average price that is paid in Europe.

“The problem is that the product in this country is not the average product. It is different. It is unique. We have a family farm setting.

Also Read: ‘Meat plants should step back as well’ – McCormack

“The animals are free roaming and grass fed and there is traceability from farm to fork. Nowhere else does that, yet we have an average price.”

‘Farmers are being used’

The former party spokesperson for agriculture went on to highlight how “seething” farmers across the country were – at this point in time.

Farmers are seething with anger that they are being used in this situation.

Kenny added: “The minister is aware of that – he spent some 40 hours at the negotiating table – but what we must do is recognise that the key to the situation is price.

“It is ludicrous to say that price cannot be discussed.”

Kenny then pointed to the importance of bargaining power in the midst of the current beef impasse.

“Farmers need to get a base price that reflects the level of work and effort they put in.

“I do not need to tell the minister that; he knows it, but, unfortunately, the system that has been set up is not in favour of the primary producer.

It doesn’t favour the people who work in the meat plants or the consumer either.

“It favours those in the middle who make all the money and who are ripping off the entire hard-working community whom we see at the National Ploughing Championships and across the country.” 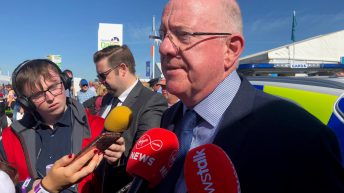