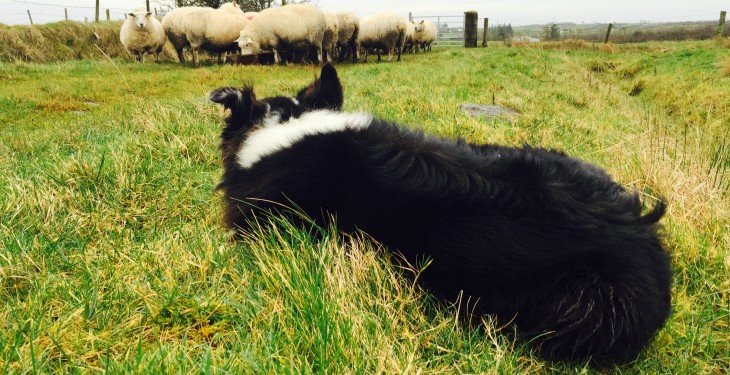 A warning was issued to dog owners following a dog attack in the midlands that resulted in the deaths of sheep.

Gardai attended an incident at Shannon Harbour, Birr yesterday morning, in which a dog was allegedly shot after the owner of sheep discovered his sheep injured and two dead.

Gardai requested the assistance of the dog warden, and investigations are ongoing, a Garda representative confirmed.

“You need to take control of your dog; you need to ensure that they cannot escape outside your property,” Sgt. Kavanagh said.

Just leaving your dogs to roam around without any proper effective control on them will probably mean your dogs will roam – and they will attack animals.

“It mightn’t necessarily attack them; it can worry them – and that can cause distress for the animals and cause them to die.”

Last week, farmers with sheep located in fields along the rail line between Bagenalstown and Carlow were urged to check their animals as soon as possible, according to local radio station KCLR FM.

It is understood that a train driver witnessed a field of sheep being attacked by, what they said were, “two Alsatians”.

According to KCLR FM, members of An Garda Siochana in Bagenalstown received a phone call from Irish Rail sometime after 12:00pm last Friday, August 31, alerting them to the situation.

It’s believed that the train was in the area of Powerstown, Clonmelsh or Garyhundon when the driver witnessed the attack.

A dog warden confirmed to the local radio station that the two dogs responsible for the attack have since been located and subsequently destroyed. 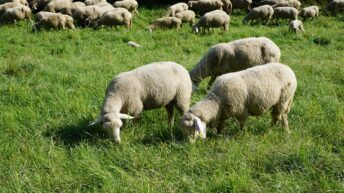