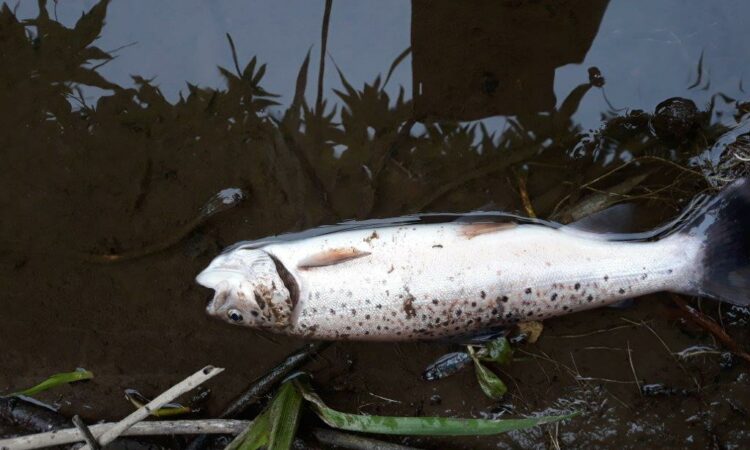 Industry, landowners and farmers have been urged to take extra care during the summer months to reduce the risk of water pollution.

Following the recent major fish kill on the River Callan in Armagh City, the Northern Ireland Environment Agency (NIEA) has warned that lower water levels and warmer temperatures means that waterways and wildlife are more susceptible to pollution.

Tim Irwin, head of NIEA’s Water Management Unit, said: “Every living thing depends on water; it is a precious resource that is fundamental for our health, our environment and our economy.

“There are still too many water pollution incidents in Northern Ireland that cause damage to our environment and wildlife.

We all have a duty to protect this essential asset and our landowners, farmers and industry must take extra precautions during the warmer months to ensure that pollutants are not allowed to escape into our freshwater, groundwater or marine environments.

Irwin explained that rivers are particularly vulnerable, because warmer water temperatures make it harder for oxygen to be dissolved by the river water.

“If released into a watercourse, organic substances such as slurry, silage or sewage effluent exert an oxygen demand and deplete the oxygen supply – causing the suffocation of fish and other aquatic animals. Water is a valuable and precious asset, and we should treat it as such,” he said. 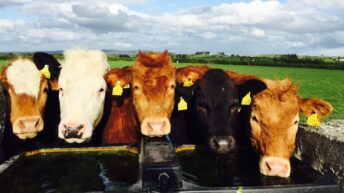