The figures have been totted up; the Agritechnica bean counters have been busy.

The final tally shows that 2,803 exhibitors from 53 countries partook in last week’s giant machinery showcase. In all, 450,000 visitors journeyed to the spectacle – to the sprawling venue in Hanover, Germany.

More than 100,000 of these visitors came from outside Germany.

60% of the exhibitors were from outside Germany; that percentage is higher than before. The first-time participation of major manufacturers from the Indian-Asian region, such as Mahindra & Mahindra, was especially notable.

Out of the 350,000 visitors from Germany, the organisers say that farmers, contractors and machinery rings were “very well represented”. 38% of show-goers came from south and south-west Germany; 49% came from northern and western Germany; and 13% were from eastern Germany. 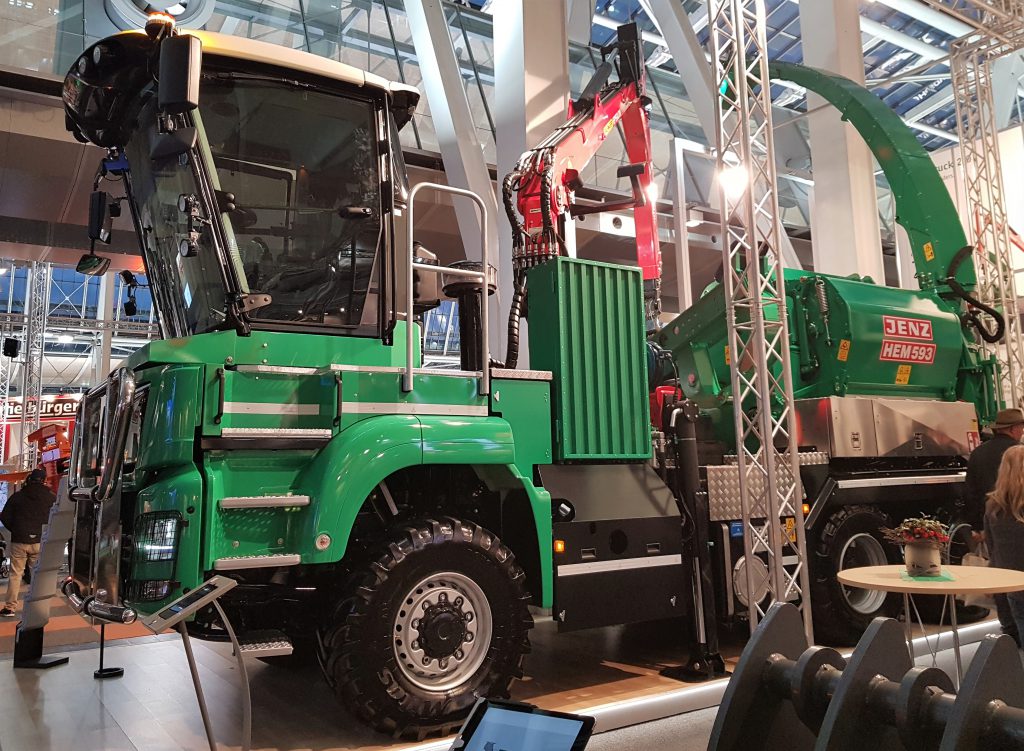 The 100,000 visitors that came from outside Germany travelled from 138 countries. Most were from Holland, followed by Denmark, Switzerland, Austria and Italy. Visitor growth was evident, in the figures, from North America, Eastern Europe, Asia and Africa. 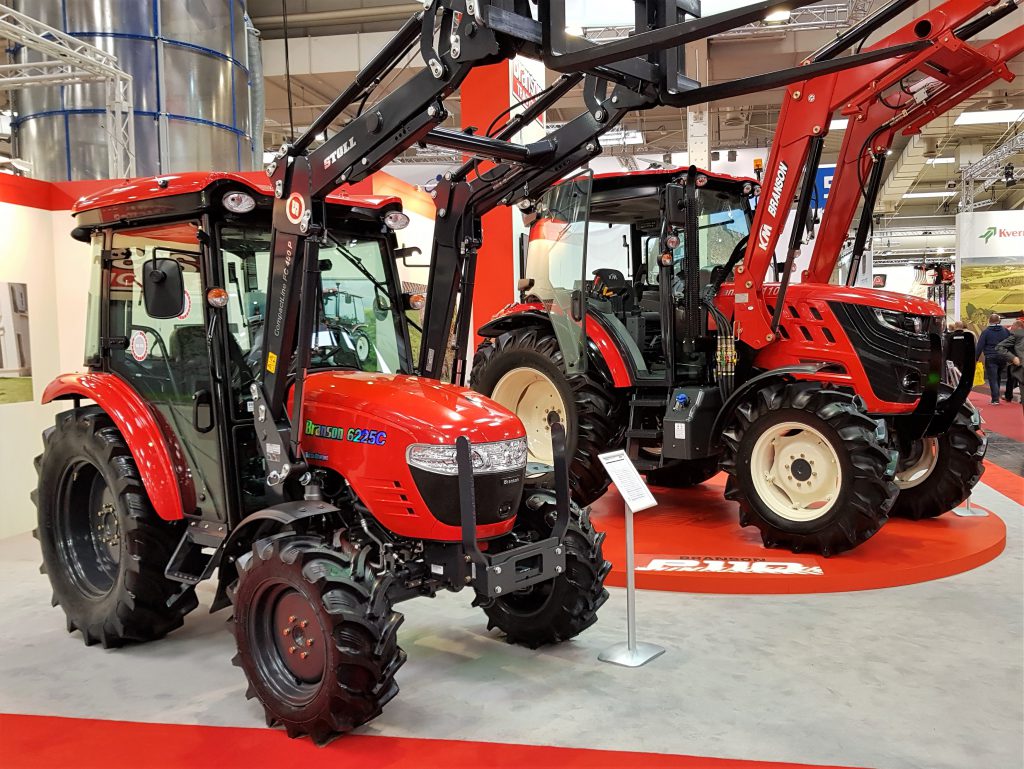 According to the organisers, networking (connectivity) is a prerequisite for fine-tuning performance in modern, highly-complex machines, where electronic components have to communicate with mechanical and hydraulic systems. Almost 700 exhibitors showcased their latest component solutions at last week’s event. 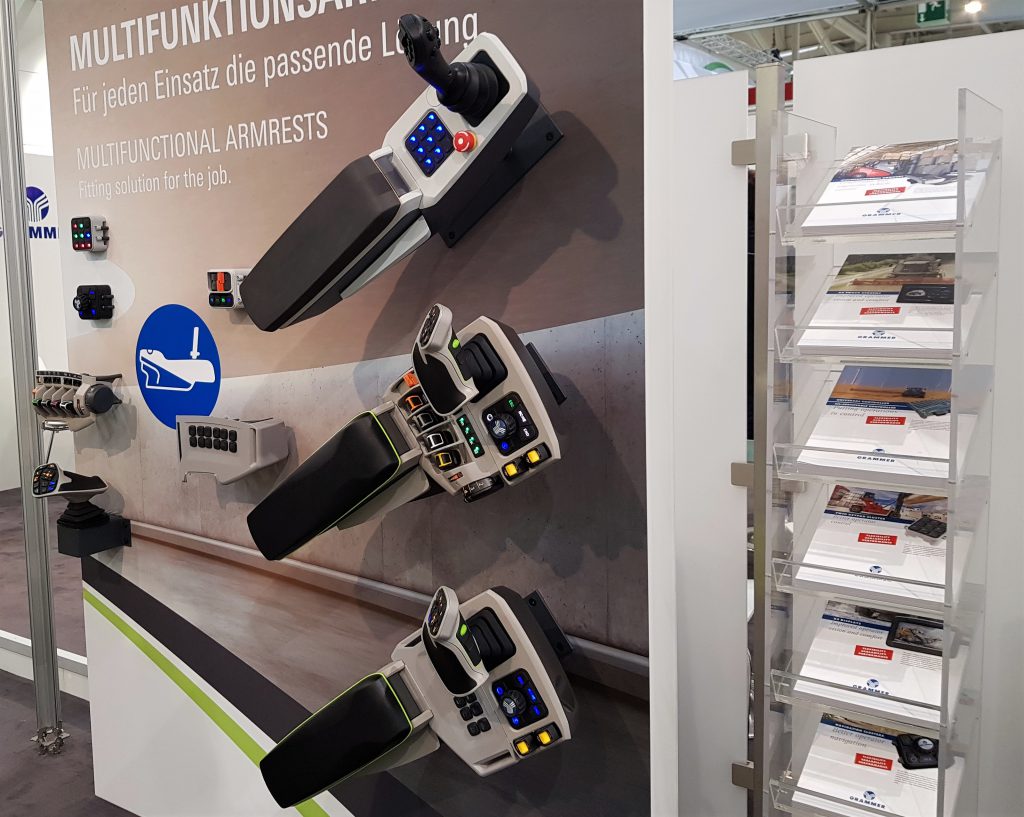 Elsewhere, professional events and forums are among the trademarks of Agritechnica. Of particular interest this year was the 75th international conference of the agricultural engineering branch of the Association of German Engineers (VDI). 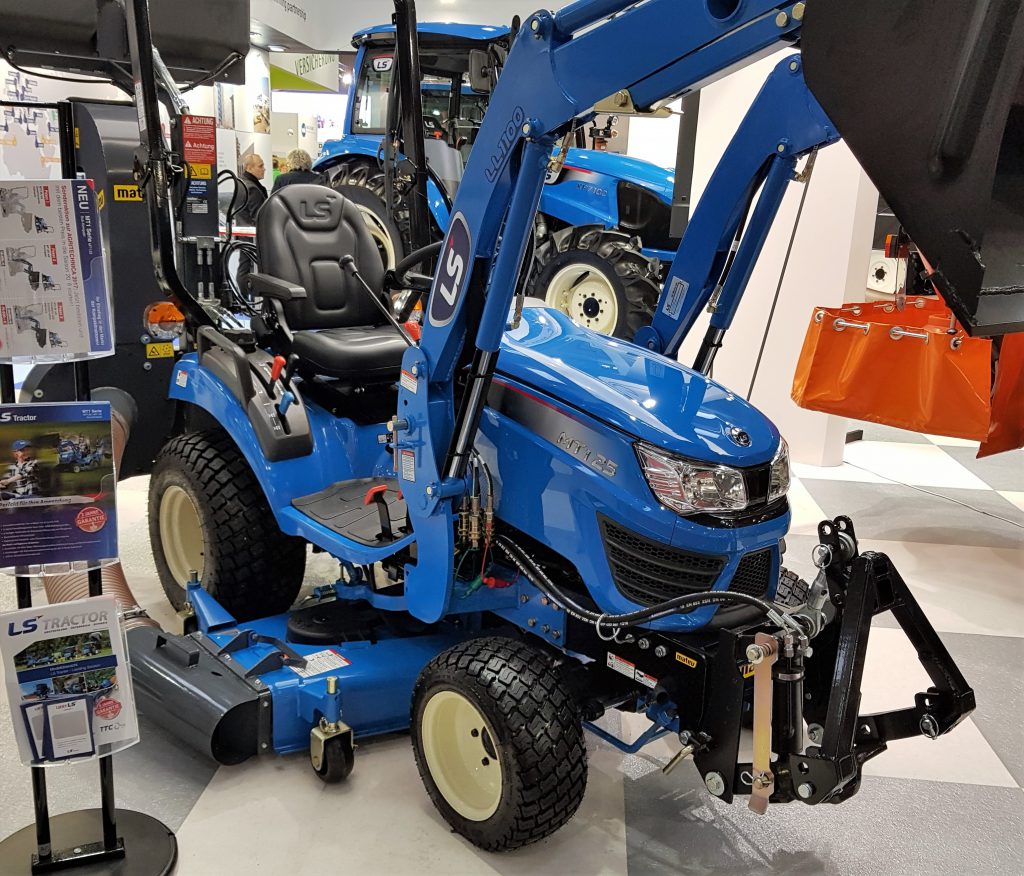 Held in Hanover and preceeding Agritechnica, more than 1,000 engineers, researchers and scientists from all over the world took part; a myriad of agricultural topics were discussed.

Also Read: Agritechnica 2017: The weird and the wonderful…and the downright impressive

The next Agritechnica show takes place on November 10-16, 2019. The venue remains the same – namely the Exhibition Center in Hanover.