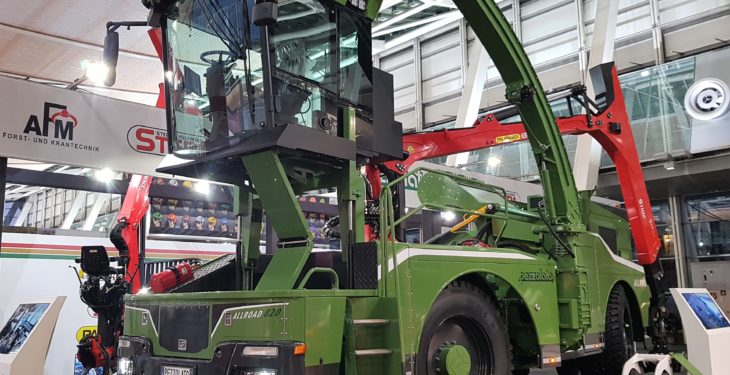 Agritechnica 2017 was on this week; this agricultural machinery showcase is the biggest of its kind in the world.

Manufacturers not just from Germany and Europe but from all over the globe flocked to the event; it is simply massive. In fact, almost 2,800 exhibitors partook.

Hundreds of thousands of visitors from a multitude of countries, including Ireland, made the biennial pilgrimage to Hanover, Germany – the long-time home of the exhibition.

On Monday (November 13), we brought you an on-site report from the extravaganza.

Here, we take a look at some of the countless other spectacles from Agritechnica 2017; we’ve snapped many of the weird, wonderful or downright impressive sights.

All of these photographs are from this week’s event; the gallery encompasses shots from a multitude of exhibition halls.

The show spanned seven days – a mammoth if potentially exhausting proposition for those fronting the many trade stands.

The organisers claim that the last such event (in 2015) attracted a total of 451,000 visitors; it will be interesting to see what the final tally will be this time around – when everything is totted up. 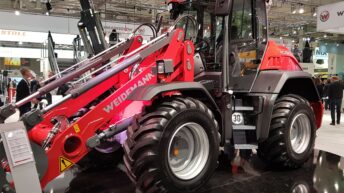